Swan Hill in Swan Hill (Victoria) with it's 9,276 habitants is located in Australia about 314 mi (or 506 km) west of Canberra, the country's capital town.

Current time in Swan Hill is now 01:38 AM (Friday). The local timezone is named Australia / Melbourne with an UTC offset of 10 hours. We know of 9 airports close to Swan Hill, of which one is a larger airport. The closest airport in Australia is Swan Hill Airport in a distance of 3 mi (or 5 km), South-West. Besides the airports, there are other travel options available (check left side).

There are two Unesco world heritage sites nearby. The closest heritage site in Australia is Willandra Lakes Region in a distance of 98 mi (or 157 km), North. Also, if you like playing golf, there is an option about 25 mi (or 40 km). away. If you need a hotel, we compiled a list of available hotels close to the map centre further down the page.

While being here, you might want to pay a visit to some of the following locations: Hay, Melbourne, Loxton, Koomooloo and . To further explore this place, just scroll down and browse the available info. 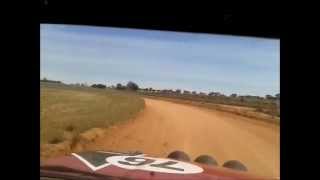 Hey everyone Brayden here to bring you some more runs that i have entered in for VCAS (victorian championship autocross seris) and this is round 11 for the VCAS seris.If you are intrested... 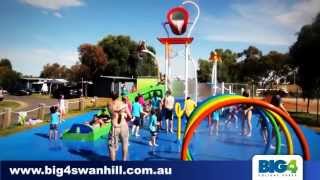 Bookings: 1800 990 389 www.big4swanhill.com.au The first of its kind for BIG4 in Victoria, the zero-depth multi-level aquatic play area is designed to bring even more fun to family holidays,... 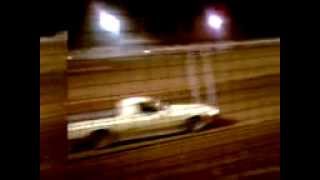 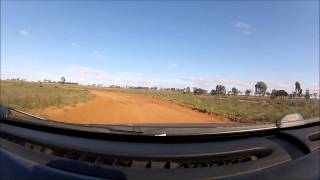 round 5 of VCAS driving the commodore for the first time, what an awesome weekend! would recommend it to anyone and everyone get out there and give it a shot. for details head to the VCAS website. 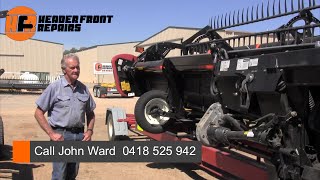 Here John demonstrates a refurbished Macdon 2150, 40 foot combine harvester front that crashed into concrete irrigation infrastructure. You will see that it has been repaired back into original... 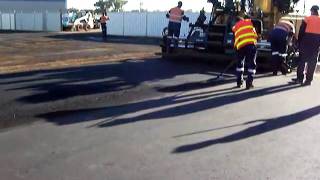 http://asphaltswanhill.com.au Hello and welcome to Asphalt Swan Hil. This is the second video we have done and this one looks at the process of rolling and trimming Asphalt so that you get... 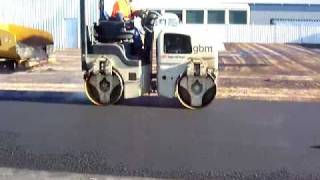 http://asphaltswanhill.com.au Thanks very much for taking a look at our third video at Asphalt Swan Hill. In this video we take another look at the rollin process of the Asphalt coat to... 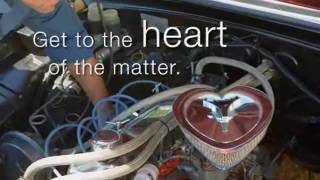 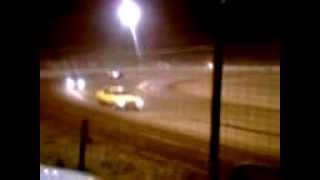 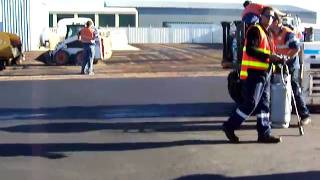 http://asphaltswanhill.com.au Hey everyone, and thanks for dropping by to look at our latest video at Aspahlt Swan Hill. Today we are looking at the process of rubber rolling the asphalt...

Swan Hill is a city in the northwest of Victoria, Australia on the Murray Valley Highway and on the south bank of the Murray River, downstream from the junction of the Loddon River. At the 2011 census, Swan Hill had a population of 9,894.

Swan Hill railway station is located in the town of Swan Hill, Victoria, Australia. Currently it is the longest distance on the Victorian passenger network and the peak of regular passenger trains on the Melbourne - Bendigo - Piangil railway line. It is 345 km from Southern Cross station and also contains a goods yard and grain silos. It is also a major calling point for V/Line road coach services to and from Albury/Wodonga, Bendigo and Mildura.

3SH is a commercial radio station in Swan Hill, Victoria, Australia broadcasting on the medium wave band on a frequency of 1332kHz. It was opened in August 1931. It is owned by Ace Radio.

The Shire of Swan Hill was a local government area in northwestern Victoria, Australia, along the Murray River. The shire covered an area of 6,550 square kilometres, and existed from 1893 until 1995. From 1939 onwards, Swan Hill itself was managed by a separate entity, ultimately known as the City of Swan Hill. After a large-scale statewide amalgamation program by the Victorian Government in 1994–1995, they were reunited under the Rural City of Swan Hill.

The City of Swan Hill was a local government area in northwestern Victoria, Australia, along the Murray River. The City covered an area of 13.66 square kilometres, and existed from 1939 until 1995.

MacKillop College is a Catholic co-educational secondary school in Swan Hill, Victoria, Australia. The school is located in the Swan Hill Parish. Moves to open a secondary school to service the Swan Hill, Kerang and Quambatook Parishes began in 1981; prior to this Catholic education was only available to primary school children in the area. The school was opened in 1987, having operated classes for students in Years 7 and 8 out of St Mary's Primary School since 1983.

Murrawee is a town located in the Rural City of Swan Hill, Victoria, Australia. Murrawee post office opened on 8 December 1921 and was closed on the 14 May 1947.

These are some bigger and more relevant cities in the wider vivinity of Swan Hill.