Cowes in Bass Coast (Victoria) with it's 3,678 citizens is a city in Australia about 307 mi (or 494 km) south-west of Canberra, the country's capital city.

Local time in Cowes is now 01:19 AM (Tuesday). The local timezone is named Australia / Melbourne with an UTC offset of 10 hours. We know of 8 airports in the vicinity of Cowes, of which one is a larger airport. The closest airport in Australia is Melbourne Moorabbin Airport in a distance of 34 mi (or 54 km), North. Besides the airports, there are other travel options available (check left side). 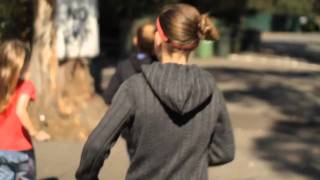 The park is in a spacious bush setting, only 4 kilometres from Cowes and close to the Penguin Parade, Seal Rocks and the Grand Prix Circuit. See Koalas just across the road at the Koala Conservatio... 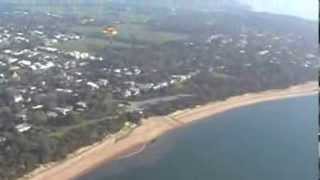 Here we are flying on cowes beach front over looking the city of cowes Philip Island Victoria Australia, my buddy is in the Aerochute. 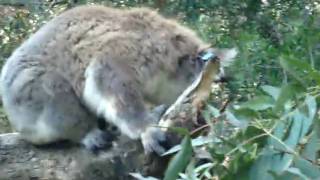 Really rare movie of a koala moving to another branch of the tree :) Visit my other pages: http://www.tripcall.net http://www.facebook.com/tripcall. 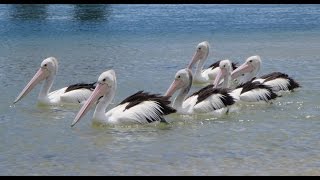 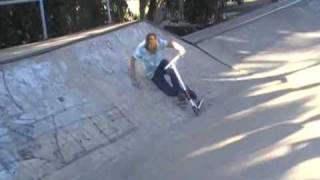 touro trys a flares at cowes skate park and fails. 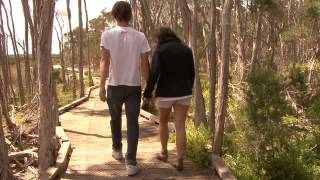 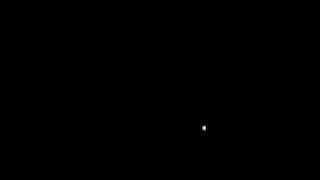 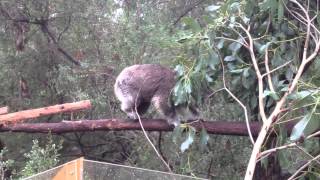 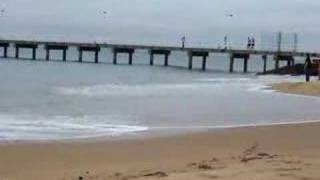 WIDY Swimming in the sea off Philip Island

Flor, Flor and I went to Philip Island for two days, Weds and Thurs. Is incredibly small, and packed full of wildlife. Stayed in a cabin, saw seals, penguins, koalas and kangaroos. Ate fish... 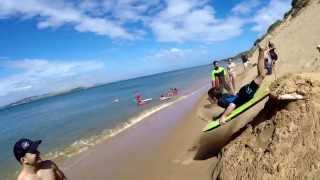 Watch this without laughing.

Phillip Island is an Australian island located about 140 km south-southeast from Melbourne, Victoria. Named after Arthur Phillip, the first Governor of New South Wales, Phillip Island forms a natural breakwater for the shallow waters of Western Port. It is 26 km long and 9 km wide, with an area of about 100 km . It has 97 km of coastline and is part of the Bass Coast Shire. A 640 m concrete bridge (originally a wooden bridge) connects the mainland town San Remo with the island town Newhaven.

Cowes is the main township on Phillip Island in the Gippsland region of Victoria, Australia. It is about two hours' drive from Melbourne and can also be reached by ferry from Stony Point on the Mornington Peninsula. Cowes is located on the northern side of Phillip Island and faces towards French Island and the Mornington Peninsula. At the 2011 census, Cowes had a population of 4053.

Phillip Island Nature Park (PINP) is a conservation park located on Phillip Island, Victoria, Australia. Created in 1996, the park is owned by the Victorian State Government, however it is a self-funding commercial attraction for the purpose of animal conservation and research. An oil spill off the island in January, 2000 led to a worldwide appeal for hand knit penguin sweaters. Located 1.5 hours drive south of Melbourne, PINP covers several separate areas over 1805 hectares.

Silverleaves is a small town on Phillip Island situated east of Cowes, Victoria. At the 2006 census, Silverleaves had a population of 187.

The Shire of Phillip Island was a local government area in Western Port about 120 kilometres south of Melbourne, the state capital of Victoria, Australia. The shire covered an area of 101.05 square kilometres, and existed from 1928 until 1994.

These districts belong to Cowes.

These are districts that are close by, but belong to a different city than Cowes.

These are some bigger and more relevant cities in the wider vivinity of Cowes.

This place is known by different names. Here the ones we know:
Cowes, Каус