Wodonga
in Wodonga of Victoria, Australia

Wodonga in Wodonga (Victoria) with it's 31,605 habitants is located in Australia about 138 mi (or 223 km) south-west of Canberra, the country's capital town.

Current time in Wodonga is now 05:38 PM (Tuesday). The local timezone is named Australia / Melbourne with an UTC offset of 10 hours. We know of 10 airports close to Wodonga, of which two are larger airports. The closest airport in Australia is Albury Airport in a distance of 5 mi (or 9 km), North-East. Besides the airports, there are other travel options available (check left side).

While being here, you might want to pay a visit to some of the following locations: Canberra, Melbourne, Hay, Katoomba and Parramatta. To further explore this place, just scroll down and browse the available info. 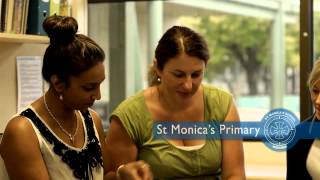 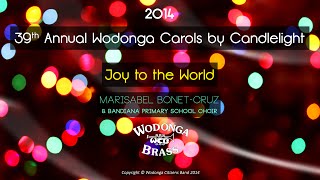 Wodonga Brass - Joy to the World 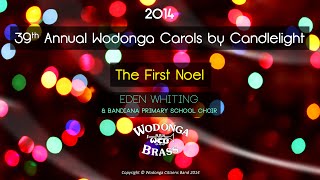 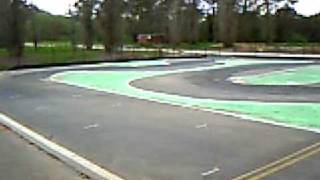 Testing a corally assassin at wodonga rc car track around oct 2006. Sorry for the quality, but you get the jist of it. 4.5 novak brushless, 4200 cells. (the track has changed a bit since then) 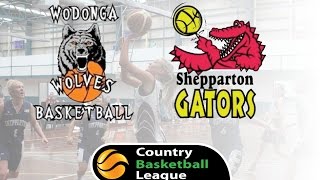 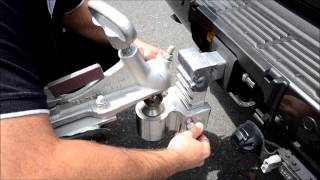 How to adjust the Andersen Rapid Hitch The model used was the 6 inch drop or rise. Albury Wodonga RV World is an authorised reseller of the Rapid Hitch range of adjustable tow hitches, you... 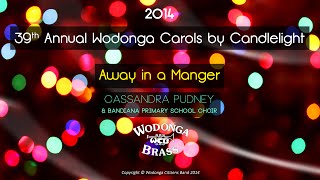 Wodonga Brass - Away in a Manger 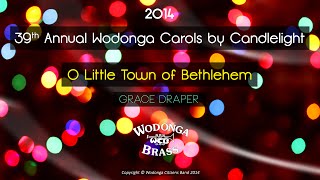 After receiving the package this morning and doing all the updates I finally got it up in the air for the maiden flight. It's the DJI Phantom 2 with supplied Zenmuse H32D Gimbal and my GoPro... 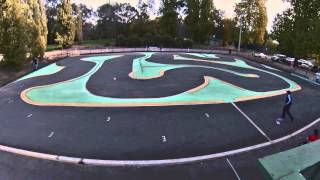 2014 Mini Nats All-In Race, this was something TimK one of the original instigators of the Mini Nationals has been trying to make happen since the first event.

Wodonga is a small city on the Victorian side of the border with New South Wales, 300 kilometres north-east of Melbourne, Australia. Adjacent to Wodonga across the border is the New South Wales city of Albury. Wodonga is located wholly within the boundaries of the City of Wodonga LGA. Its population is approximately 31,000 people, and with Albury forms an urban area with approximately 80,000 people.

The City of Wodonga is a local government area in Victoria, Australia in the north-eastern part of the state on the Murray River, which forms the border with New South Wales. It has an area of 433 square kilometres and at the 2006 census, it had a population of 33,010. Its floral and fauna emblems are Pink heath and the Leadbeater's Possum respectively—the same as those of the state of Victoria.

Wodonga is a railway station located on the Albury-Wodonga line, serving the city of Wodonga, Victoria, Australia. Since November 2008 the station has been closed to V/Line rail services, the passenger service being provided by road coaches. In 2010 the original 1873 station and rail route through the city was decommissioned, with a new station being opened on a new alignment on the northern edge of Wodonga.

The Flying Fruit Fly Circus School in Wodonga, Victoria is the only primary and secondary-level circus school in Australia. It was founded in 1987 as the educational arm of The Flying Fruit Fly Circus. It is a member of the Australian Roundtable for Arts Training Excellence. The school was originally located on the grounds of Wodonga High School, but in 2003 a fire destroyed the entire Wodonga High School facility. Police considered the fire suspicious.

Wodonga Middle Years College is a public school in Wodonga, Victoria, Australia. It is a single college consisting of two campuses, Felltimber and Huon, based on the grounds and facilities of the former public schools Wodonga West Secondary College and Mitchell Secondary College, respectively. The school's motto is "personal best, nothing less."

ABC Goulburn Murray is an ABC Local Radio station based in Albury-Wodonga, formerly known as 2CO. From studios located in Wodonga, the station covers parts of northern Victoria and southern New South Wales including Albury, Wodonga, Wangaratta, and Benalla. The station's lineup of local programming includes a breakfast program from 6.00-8.30am hosted by Belinda King as well as a morning show presented by Joseph Thomsen.

These are some bigger and more relevant cities in the wider vivinity of Wodonga.