Griffith in Griffith (New South Wales) with it's 15,455 citizens is a city in Australia about 188 mi (or 302 km) west of Canberra, the country's capital city.

Local time in Griffith is now 08:42 AM (Friday). The local timezone is named Australia / Sydney with an UTC offset of 10 hours. We know of 8 airports in the vicinity of Griffith. The closest airport in Australia is Griffith Airport in a distance of 3 mi (or 4 km), North. Besides the airports, there are other travel options available (check left side).

When in this area, you might want to pay a visit to some of the following locations: Hay, Canberra, Melbourne, Katoomba and . To further explore this place, just scroll down and browse the available info. 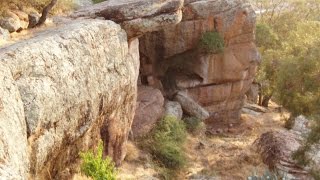 Shot clip of my afternoon mountain bike ride over Scenic Hill Griffith. I uploaded similar clip back in July but had since taken out some of the slow boring bits and cut the jumpy down hill... 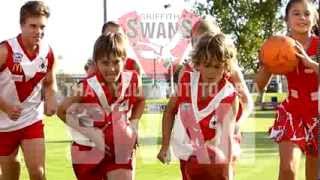 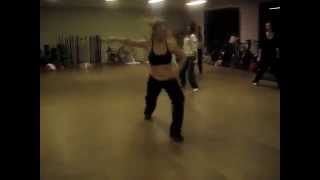 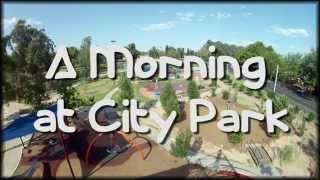 As the weather heated up we thought it was great chance to test out the water park at City Park, Griffith. With Alicia's nieces in toe we head down early to the park before the sun and heat...

Bruno Altin & Co is a Precast Concrete manufacturing factory based in Griffith NSW and was established in 1954. They specialise in the manufacturing of quality Box Culverts, Pipes, Head Walls,... 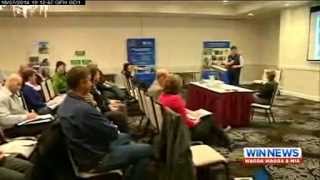 On the 17th of July, Riverina Farmers and representatives of the Agribusiness industry participated in the Griffith Agricultural Workforce Event. Luke Brown (Director, Agri Labour Australia)... 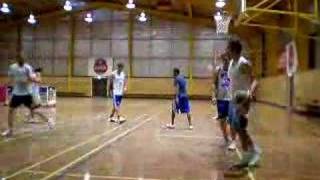 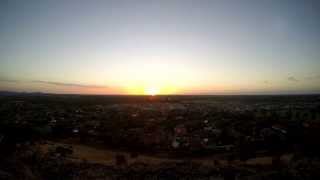 My first attempt at a time lapse with the new GoPro Hero 4 Silver. 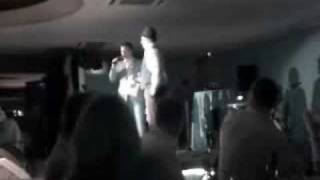 Griffith It takes 2 Mack the Knife

Mack the knife, griffith it takes 2, mark wilson dancing with the stars.

Griffith is a city in south-western New South Wales, Australia. It is also the seat of the City of Griffith local government area. Like the Australian capital, Canberra and the nearby town of Leeton, Griffith was designed by Walter Burley Griffin. Griffith was named after Sir Arthur Griffith the first New South Wales minister of Public Works. Griffith was proclaimed a city in 1987, and had a population of 17,616 in 2011.

The Hermit's Cave, situated on Scenic Hill on the outskirts of the town of Griffith, New South Wales, Australia, is in fact a complex of stone structures covering an area of 16 hectares. These structures include shelters, terraced gardens, water cisterns, dry-stone walling and linking bridges, stairways and paths that stretch intermittently across more than a kilometre of the escarpment.

Griffith Central is a sub-regional shopping centre which opened on October 30, 2007 in Griffith, New South Wales. It was the 2008 winner of the “Business Appearance Award” from Griffith City Council. The mall is owned and operated by Peninsula Development Group. Located on the corner of Yambil and Jondaryan Avenues, the shopping centre was constructed on the site of a former reservoir.

Wade High School is a high school in Griffith, New South Wales, Australia. Wade High School was established in 1971 as Griffith’s second high school. It is a co-educational state public school and has an enrolment of approximately 720 students and 63 staff. Half of its students come from the East Griffith / Driver / Collina area, with the main feeder school being Griffith East Public School.

Marian Catholic College is a Catholic, co-educational secondary school for students in Years 7 to 12. It is situated in Griffith, New South Wales, in the diocese of Wagga Wagga, in Australia and is a member college of the diocesan school system. It is called "Marian" in honour of Mary, the Mother of God, patron of the Sisters of Mercy and Marist Brothers who founded the college.

The City of Griffith is a local government area in Riverina region of south-western New South Wales, Australia. The Shire is located adjacent to the Murrumbidgee Irrigation Area and on Kidman Way. In addition to Griffith, the area includes the towns and villages of Willbriggie, Hanwood, Beelbangera, Bilbul, Yoogali, Widgelli, Yenda, Lake Wyangan, Tharbogang and Warburn and the suburbs of Collina, North Griffith, Murrumbidgee Estate, Mayfair and Pioneer.

These districts belong to Griffith.

These are districts that are close by, but belong to a different city than Griffith.

These are some bigger and more relevant cities in the wider vivinity of Griffith.