Albury in Albury Municipality (New South Wales) with it's 45,627 citizens is a place in Australia about 135 mi (or 218 km) south-west of Canberra, the country's capital city.

Current time in Albury is now 05:54 PM (Tuesday). The local timezone is named Australia / Sydney with an UTC offset of 10 hours. We know of 10 airports near Albury, of which two are larger airports. The closest airport in Australia is Albury Airport in a distance of 2 mi (or 3 km), East. Besides the airports, there are other travel options available (check left side).

While being here, you might want to pay a visit to some of the following locations: Canberra, Hay, Melbourne, Katoomba and Parramatta. To further explore this place, just scroll down and browse the available info. 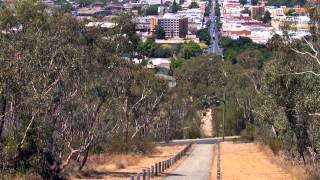 Albury-Wodonga is a twin city straddling the Murray River border of the two south-eastern Australian states of New South Wales and Victoria. Albury is the city on the New South Wales bank of... 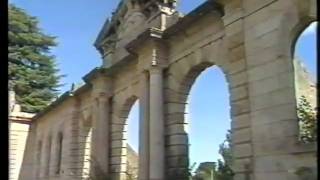 After arriving by either car, bus, train or plane just head on down to the tourist bureau with your luggage and you'll be sorted! 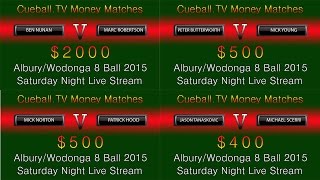 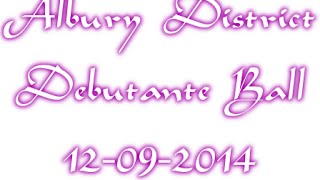 Party time after all the hard work of the formal dances. 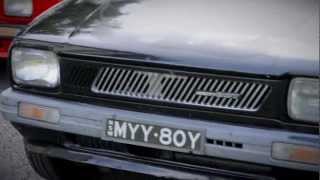 The 3rd annual meet for Suzuki MightyBoy enthusiasts from across three states. Audio is "Just Lose" by TheGuitarHeroe - free download from http://theguitahheroe.bandcamp.com. 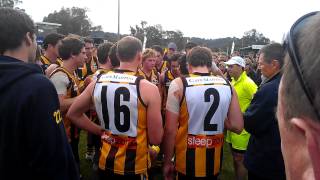 Wangaratta Rovers were 11 goals down at half time in their Preliminary Final against the Albury Tigers. During the 3rd quarter they outscored their opponents 7.6 to 0.0 to get within 3 goals.... 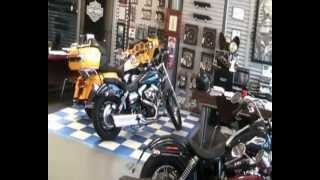 For the Best Deal in NSW For you New Harley Davidson Bike Large Range of bike in Stock. 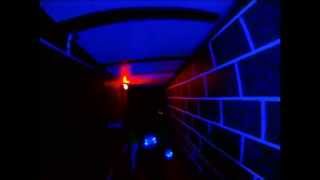 Albury-Wodonga is the broad settlement incorporating the twin Australian cities of Albury and Wodonga, which are separated geographically by the Murray River and politically by a state border: Albury on the north of the river is part of New South Wales while Wodonga on the south bank is in Victoria. Although in many senses the centre operates as one community, it has parallel municipal governments and state government services.

Albury is a major regional city in New South Wales, Australia, located on the Hume Highway on the northern side of the Murray River. It is wholly within the boundaries of the City of Albury local government area. Albury has an urban population of 45,627 people. It is separated from its twin city in Victoria, Wodonga by the Murray River. Together the two cities form an urban area with a population of more than 80,000.

Albury Sports Ground is a sporting venue that is primarily used for Australian Rules football and cricket, and is located in central Albury, New South Wales, Australia, not far from the city's central business district. It makes up part of a string of parks and gardens between the Murray River and Wodonga Place, being adjacent to the Albury Botanic Gardens, and the clubhouse is prominent to visitors arriving in town from Victoria via the former Hume Highway.

The Albury Botanic Gardens are a botanical garden located in the city of Albury, New South Wales, Australia. The garden was established in 1877 and forms an example of the mainstream ideas about gardening in the 19th and 20th centuries. It covers an area of 4 hectares and specialises in Australian rainforest specimens. The garden is maintained by the municipality of Albury and provides free entrance.

Albury High School is a state high school located in the New South Wales city of Albury, Australia. Built in 1920, this large school hosts over 1200 students to this date.

James Fallon High School is a co-educational public school located in Albury, NSW, Australia. It caters for students between Years 7 and 12.

Xavier High School Albury is a Catholic Secondary School located within the New South Wales city of Albury, Australia. Xavier High School is supported and partially funded by The Catholic School's Office, Diocese of Wagga Wagga, continuing a long history of Catholic education in the region, forming from the amalgamation of St Joseph's College for girls and The Aquinas Boys College in 1983. To date, the school hosts over 900 students across 6 year levels.

These districts belong to Albury.

These are districts that are close by, but belong to a different city than Albury.

These are some bigger and more relevant cities in the wider vivinity of Albury.