Merimbula in Bega Valley (New South Wales) with it's 6,367 inhabitants is located in Australia about 119 mi (or 192 km) south of Canberra, the country's capital.

Local time in Merimbula is now 12:30 AM (Monday). The local timezone is named Australia / Sydney with an UTC offset of 10 hours. We know of 8 airports in the wider vicinity of Merimbula, of which one is a larger airport. The closest airport in Australia is Merimbula Airport in a distance of 1 mi (or 2 km), South. Besides the airports, there are other travel options available (check left side).

Depending on your travel schedule, you might want to pay a visit to some of the following locations: Canberra, Katoomba, Parramatta, Sydney and . To further explore this place, just scroll down and browse the available info. 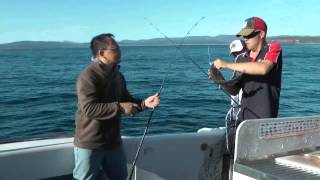 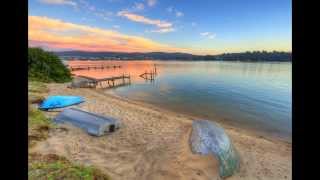 Big4 Merimbula Tween Waters Resort is proud to offer a wide variety of accommodation in beautiful park surroundings. Ranging from cosy cabins to spacious Villas and disabled cabins with something. 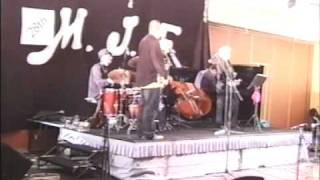 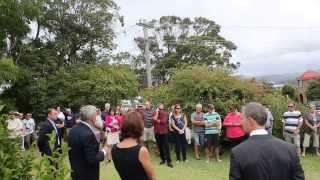 Another Successful Merimbula Realty Auction, this time at 4 Hill Street Merimbula. Congratulations Mark & Lauren. Vendors and purchasers both very happy with the result. 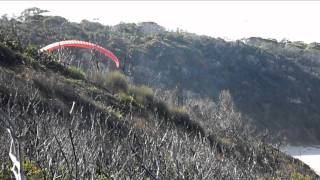 Short sleddie at a site that may be getting flown for the first time. 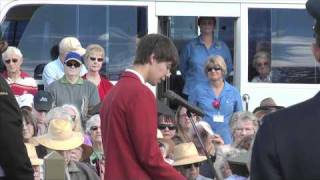 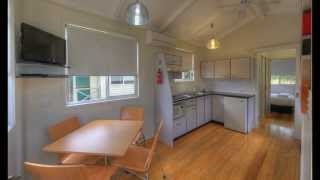 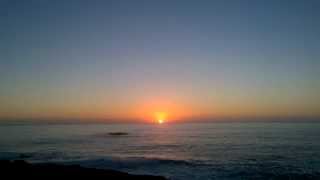 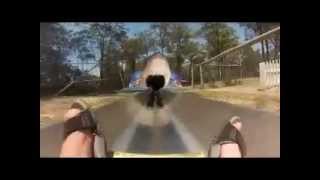 This was the fastest recorded trip down the Mountain slide we did today..53 seconds.Looks really fast on the GoPro...Near came off 3 times, but it was worth the footage..I weigh 100 kg, and... 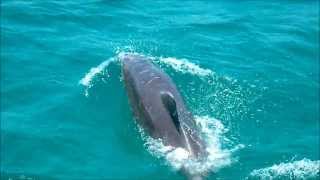 Pambula is a town in Bega Valley Shire on the far south coast of New South Wales, Australia 473 kilometres south of Sydney via the Princes Highway. At the 2006 census, Pambula had a population of 1,146 people.

Merimbula Merimbula is a city on the beautiful Merimbula Lake, located on the Far South Coast or Sapphire Coast of New South Wales, Australia. At the 2011 census, the population within a 10 km radius of the Merimbula Post Office was over 18,000 people. Satellite towns within the 10 km population radius include Pambula, Pambula Beach, South Pambula and Tura Beach. Merimbula was named after the Aboriginal word for 'two lakes'.

Tura Beach is suburb of Merimbula, on the Far South Coast or Sapphire Coast of New South Wales, Australia, approximately 4 km north of Merimbula. At the 2006 census, Tura Beach had a population of 6,921 people with an average age of 57 years, 20 years greater than the Australian average. Tura Beach was originally developed by AV Jennings in the early 1980s and was the first purpose-built integrated golf course and housing development in Australia.

The Old School Museum is a local-history museum in Merimbula, New South Wales, Australia, occupying the town's former schoolhouse. In 1869 the Rev. William Thom, a Presbyterian minister, was appointed to the Twofold Bay charge, residing at Pambula. His wife (Clarinda Menie) was the eldest daughter of Sir Henry Parkes and both were ardent supporters of public education. Pambula already had a well established school but the Rev. and Mrs.

These are some bigger and more relevant cities in the wider vivinity of Merimbula.

This place is known by different names. Here the ones we know:
Merrimbula, Merimbula, MIM, Меримбула