Bowral in Wingecarribee (New South Wales) with it's 9,605 inhabitants is located in Australia about 92 mi (or 148 km) north-east of Canberra, the country's capital.

Local time in Bowral is now 12:35 AM (Monday). The local timezone is named Australia / Sydney with an UTC offset of 10 hours. We know of 9 airports in the wider vicinity of Bowral, of which two are larger airports. The closest airport in Australia is Wollongong Airport in a distance of 22 mi (or 35 km), East. Besides the airports, there are other travel options available (check left side).

Depending on your travel schedule, you might want to pay a visit to some of the following locations: Katoomba, Parramatta, Sydney, Canberra and . To further explore this place, just scroll down and browse the available info.

The Dormie House - On The Golf Course 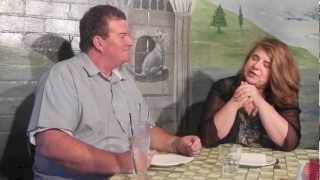 Moira Mevissen co-owns and manages an authentic Italian trattoria in the heart of historic Mittagong in the beautiful Southern Highlands of New South Wales, 80 minutes from the centre of Sydney.... 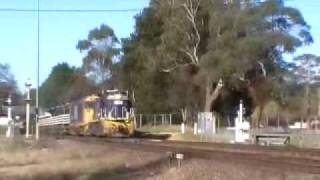 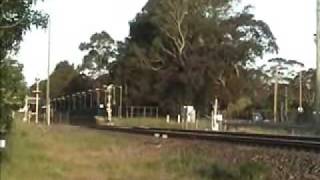 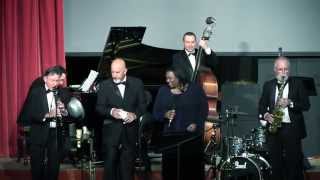 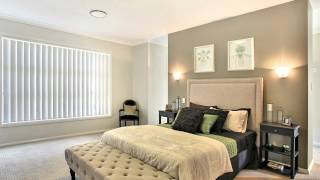 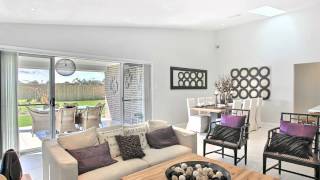 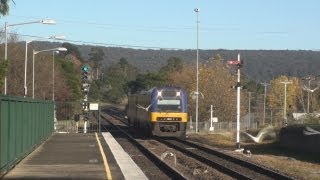 Passenger trains from both of RailCorp's operating brands, CityRail and CountryLink, are seen in the Southern Highlands on the clear Autumn morning of Saturday May 11th, 2013. First is the... 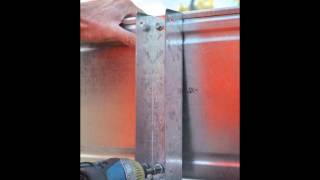 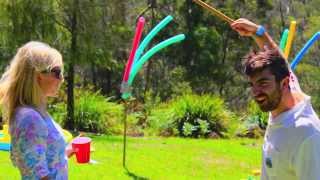 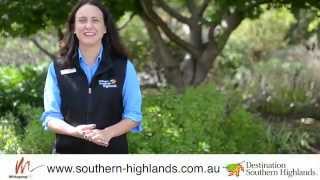 Jen discusses this weeks events from watching the Spud race at the Robertson Show to visiting Wirrimbirra sanctuary reptile day. So much to see and do in the Southern Highlands.

The Southern Highlands, also locally referred to as the Highlands, is a geographical region and district in New South Wales, Australia and is 110 km south-west of Sydney. The entire region is under the local government area of the Wingecarribee Shire. The region is also considered a wine region. The region specifically is the area centered around the commercial towns of Mittagong, Bowral, Moss Vale, Bundanoon and Robertson as well as the historic town of Berrima.

Capital Country is the name of one of the 16 regions of New South Wales, Australia. This geographical division is made for improving commerce, specifically tourism, in the state. The Capital area is one of the oldest settled areas of NSW and is touted for its convenience; it is the area enveloping Canberra, the nation’s capital, and is close to Sydney. It encompasses the Southern Highlands and the Southern Tablelands.

Bowral /ˈbaʊrəl/ is the largest town in the Southern Highlands of New South Wales, Australia, in the Wingecarribee Shire. It has a population at the 2011 Census of 12,154 and the largest business and entertainment precinct in the Highlands. In a past era, Bowral served as a rural retreat for the elite gentry of Sydney, resulting in the establishment of many historic estates and manor houses in the district.

Bowral Railway Station is a station on the Southern Highlands line of the CityRail intercity network, serving the large town of Bowral, New South Wales, Australia. The station opened on 2 December 1867. The station has two platforms that serve the diesel railcars that use the line as well as CountryLink services between Sydney, and Melbourne, Canberra, and Griffith. The platforms are not connected, and passengers are required to cross the tracks on an adjoining footbridge.

Auscape International is a stock photography library based in Australia with a collection of almost 250,000 images, specialising in wildlife and landscapes. It was founded by Jean-Paul Ferrero, a French photographer who moved to Australia in 1982 and established the agency in 1985. His immense body of iconic images forms the basis of the Auscape collection that has now grown to include the work of almost 200 of the world's foremost nature photographers.

Bowral High School is a secondary public school in Bowral, New South Wales, Australia. The school is one of two major public high schools in the Southern Highlands, the other being Moss Vale High School. The school was built in 1929 as a tribute to the ANZACs of World War I. Bowral High caters as a school for a wide area, the main locations are: Bowral & East Bowral. Mittagong Northern Villages such as Braemar, Colo Vale, Hill Top and Yerrinbool.

Bradman Oval is situated at Bowral in the southern highlands area of New South Wales, Australia. It was named after cricketer Don Bradman, who lived locally and played at the ground in the 1920s. His ashes are scattered on and near the Oval. It is an attractive ground, with a white picket fence and an old fashioned pavilion. The Camden Woollybutt is the main gum tree species surrounding the playing surface.

These are some bigger and more relevant cities in the wider vivinity of Bowral.

This place is known by different names. Here the ones we know:
Bowral