Launceston
in Launceston of Tasmania, Australia

Launceston in Launceston (Tasmania) with it's 106,153 habitants is a city located in Australia about 439 mi (or 706 km) south of Canberra, the country's capital town.

Current time in Launceston is now 05:54 PM (Tuesday). The local timezone is named Australia / Hobart with an UTC offset of 10 hours. We know of 8 airports closer to Launceston. The closest airport in Australia is Launceston Airport in a distance of 8 mi (or 14 km), South-East. Besides the airports, there are other travel options available (check left side).

There is one Unesco world heritage site nearby. It's Tasmanian Wilderness in a distance of 114 mi (or 184 km), North-West. In need of a room? We compiled a list of available hotels close to the map centre further down the page.

Since you are here already, you might want to pay a visit to some of the following locations: Hobart, Currie, Melbourne, and . To further explore this place, just scroll down and browse the available info. 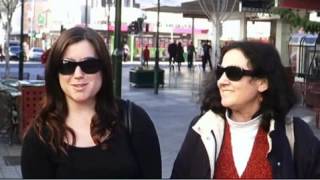 We have been big fans of the 50 people and 1 question series so we thought we would have a go at making our own. (its not as high def as we would of liked on YouTube but you get the idea) we... 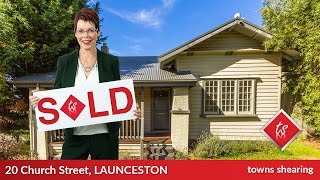 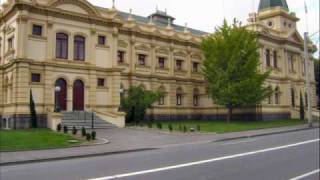 A quick look at Launceston Tasmania in 2010 from www.JustTasmania.com. 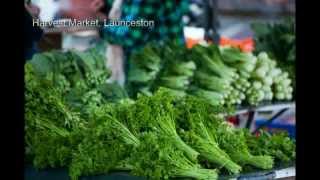 "Harvest Market", Launceston's fresh food market, from Tasmania's farmers to you, every Saturday, Cimitiere Street car park, near City Park. Check their website for all the details, harvestmarket.... 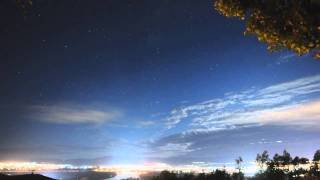 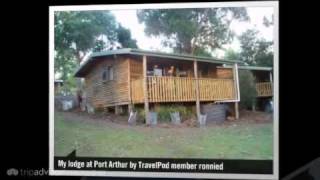 Preview of Ronnied's blog at TravelPod. Read the full blog here: http://www.travelpod.com/travel-blog-entries/ronnied/as_it_comes/1178640000/tpod.html This blog preview was made by TravelPod... 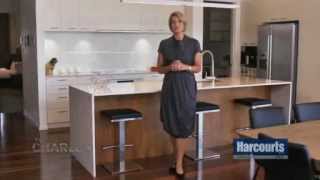 This is the second tv commercial that is about to hit our tv screens in Tasmania of the apartments for sale at The Charles, Launceston. 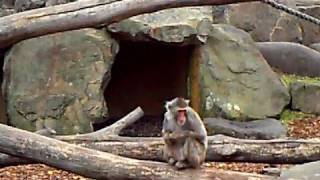 Japanese macaque monkeys (snow monkeys) in Launceston's City Park! Old world monkeys given as a gift to the city of Launceston, Tasmania from its sister-city in Japan, Ikeda (in Osaka). Copyright... 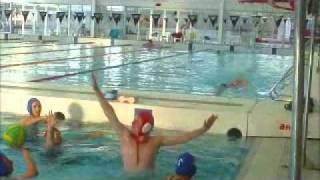 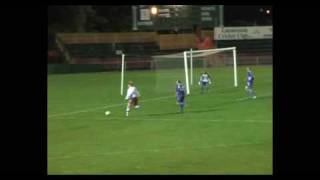 Northern Ranger defeated Launceston United 6 -0 in a one sided match on Friday Night at the NTCA ground in Launceston . Thanks to Brendan Lichtendonk from Northern Rangers for suppling the ...

Launceston Reception Centre, formerly the Launceston Remand Centre, an Australian maximum security prison for male and female inmates held on remand, is located in Launceston, Tasmania. The facility is operated by the Tasmanian Prison Service, an agency of the Department of Justice of the Government of Tasmania.

The North Esk River is a river in Tasmania, Australia. It is one of the tributaries of the Tamar River together with the South Esk River. It starts in the Northallerton Valley below Ben Nevis in the states North East joining with the St Patricks River, flowing through Launceston. Launceston's Old Seaport tourist feature is located on the North Esk River. The river becomes tidal downstream of Hoblers Bridge to where it meets the Tamar.

89.3 LAFM is a radio station based in Launceston, Tasmania, Australia. It opened on 14 December 1930, broadcasting on 1100 kHz and from 1978 1098 kHz. The station has had many owners including AWA Limited, 3KZ, RG Capital Radio Network, Macquarie Regional RadioWorks and currently Grant Broadcasters. Its' studios are located in York Street, Launceston, and serve as the network hub for its Northern Tasmanian radio stations, 7BU, 7AD, 7SD and their sister Sea FM stations.

The Queen Victoria Museum and Art Gallery (QVMAG) is a museum located in Launceston, Tasmania, Australia. Established in 1891, the Queen Victoria has a strong reputation for its excellent collection, which includes fine exhibitions of colonial art, contemporary craft and design, Tasmanian history and natural sciences, specifically a zoology collection.

The Albert Hall is a convention centre in Launceston, Tasmania in the style of high Victorian architecture, first opened as the main structure for the Tasmanian Industrial exhibition which ran from 25 November 1891 to 22 March 1892. It is located on the corner of Tamar Street and Cimitiere Street. It was first listed on the Register of the National Estate on 21 March 1978. Designed by John Duncan and built by J.T.

The Launceston Synagogue is a heritage-listed building located in St. John's Street, Launceston, Tasmania. Built in 1844 by Tasmanian builders Barton and Bennell, the building is Australia's second-oldest synagogue, the oldest place of non-Christian worship in Launceston, and is a rare example of an Egyptian revival architecture in Australia.

Launceston College is located in Tasmania's second largest city of Launceston. The school offers a large variety of educational subjects for a considerable number of Tasmanians. The campus stretches over two city blocks and incorporates a state of the art gymnasium complex including a swimming pool with sauna and spa, two full size basketball courts, rock climbing wall, full weights gym and squash courts.

90.1 Chilli FM is a radio station based in Launceston, Tasmania, Australia. Originally broadcasting on 1008AM as 7EX, Launceston's second commercial radio station, the station converted to 90.1 FM in 2008. Grant Broadcasters purchased the station from TOTE Sport Radio in December 2010 and re-launched the station as CHR Chilli FM on 26 January 2011.

Sacred Heart School is currently a Catholic Primary School in Launceston, Tasmania, noted for its historical roots, having been founded in 1873.

The Hotel Grand Chancellor in Launceston, Tasmania, Australia formerly known as the Novetel, is a seven-storey building located in the city's central business district (CBD). Completed in August 1989, the building was constructed at a cost of $44 million, with up to 130 men working on-site. Before the official opening of the hotel, 20,000 locals visited the Chancellor on its open day.

The Launceston Gasworks was the principal supplier of gas to the city of Launceston in Tasmania before the importation of LPG in the 1970s. The gasworks produced gas by heating coal and siphoning off the gas that it released. The first buildings on site were the horizontal retort buildings built in 1860 from brick and sandstone. The site was later used by Origin Energy as their Launceston LPG outlet.

Located at -41.4316, 147.141 (Lat. / Lng.), about 1 miles away.
Wikipedia Article
Buildings and structures in Launceston, Tasmania, 1858 establishments in Australia, Manufacturing plants in Australia, History of Tasmania

These districts belong to Launceston.

These are districts that are close by, but belong to a different city than Launceston.

These are some bigger and more relevant cities in the wider vivinity of Launceston.