Hamilton in Southern Grampians (Victoria) with it's 10,104 habitants is located in Australia about 430 mi (or 691 km) south-west of Canberra, the country's capital town.

Current time in Hamilton is now 05:11 PM (Sunday). The local timezone is named Australia / Melbourne with an UTC offset of 10 hours. We know of 8 airports close to Hamilton. The closest airport in Australia is Hamilton Airport in a distance of 7 mi (or 11 km), North. Besides the airports, there are other travel options available (check left side).

While being here, you might want to pay a visit to some of the following locations: Currie, Melbourne, Loxton, Hay and Mitcham. To further explore this place, just scroll down and browse the available info.

Budget on the Lake 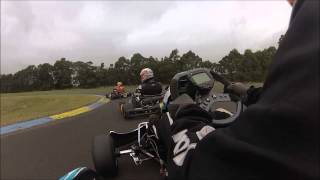 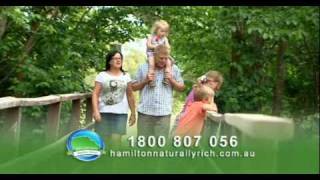 Andrew Rau and his family describe what they enjoy about living in Hamilton as part of the Hamilton Naturally Rich Campaign. 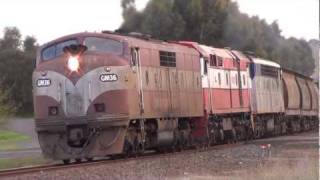 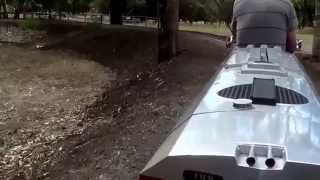 A ride on the Hamilton Model Railway Group's 7 1/4 inch railway behind a model of a South Australian Railways 700 Class number 706 in Hamilton Victoria. 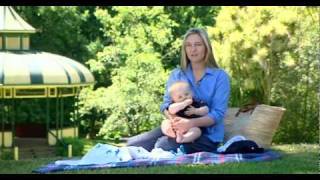 Mandy and son Tom describe why they chose to live and work in Hamilton as part of the Hamilton Naturally Rich Campaign. 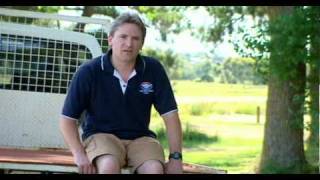 Shane talks about his experiences of living, working and being educated in Hamilton. He acknowledges the support give to him by Western District Health Service. Shane was filmed as part of... 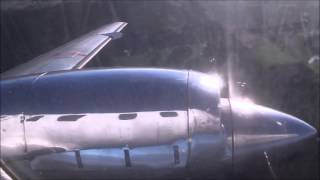 Sharp Airlines flight 822 carries out a missed approach off the Hamilton Rwy 17 RNAV followed by a second missed approach after a runway change (35). Due to visibility below the minima, the... 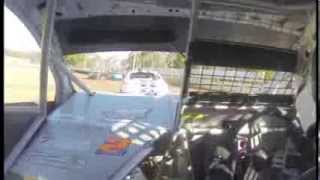 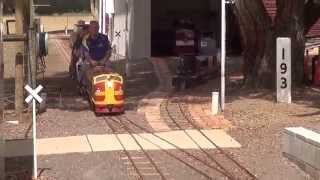 The Hamilton Model Railway Group's 7 1/4 inch 4204 passing the station with a train load of happy passengers.

Top of the Town ball - fireworks over Lake Hamilton

Top of the Town was first established to raise funds for vital equipment for the Western District Health Service. It has attracted significant media coverage and won several prestigious National,...

Hamilton is a city in western Victoria, Australia. It is located at the intersection of the Glenelg Highway and the Henty Highway. The Hamilton Highway connects it to Geelong. Hamilton is in the federal Division of Wannon, and is in the Southern Grampians local government area. Hamilton claims to be the "Current Wool Capital of the World", based on its strong historical links to sheep grazing which continue today.

Monivae College is a Catholic secondary coeducational day and boarding school in Hamilton, Victoria, Australia. Set on 48 hectares, the college was founded in 1954. The high school is recognised within the district for its high quality facilities. Monivae is also recognised as a highly competent school in the area of sport and academic learning. In 2007 604 students attended Monivae, 70 of whom are boarders from both around the country and further abroad.

The Hamilton and Alexandra College is an independent, private non-profit, co-educational day and boarding school located in Hamilton, Victoria, Australia.

The City of Hamilton was a local government area about 300 kilometres west of Melbourne, the state capital of Victoria, Australia. The city covered an area of 20.64 square kilometres, and existed from 1859 until 1994. Its area was surrounded by the Shire of Dundas.

Hamilton is a railway station located on the Ararat - Portland railway in the town of Hamilton, Victoria, Australia. Today the station is now used only for through trains, and the large station building is used only to serve bus passengers, although the disused platform remains in reasonable condition.