Marston Moretaine in Central Bedfordshire (England) with it's 3,850 citizens is a town in United Kingdom about 42 mi (or 68 km) north-west of London, the country's capital city.

Current time in Marston Moretaine is now 11:42 PM (Friday). The local timezone is named Europe / London with an UTC offset of zero hours. We know of 11 airports near Marston Moretaine, of which 5 are larger airports. The closest airport in United Kingdom is London Luton Airport in a distance of 15 mi (or 24 km), South-East. Besides the airports, there are other travel options available (check left side).

There are several Unesco world heritage sites nearby. The closest heritage site in United Kingdom is Blenheim Palace in a distance of 16 mi (or 25 km), South. Also, if you like playing golf, there are a few options in driving distance. We discovered 1 points of interest in the vicinity of this place. Looking for a place to stay? we compiled a list of available hotels close to the map centre further down the page.

When in this area, you might want to pay a visit to some of the following locations: Lidlington, Wootton, Stewartby, Millbrook and Ridgmont. To further explore this place, just scroll down and browse the available info. 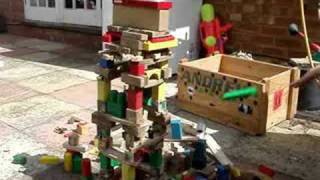 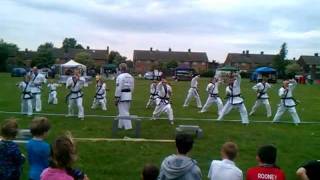 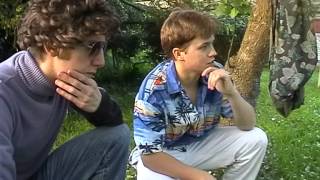 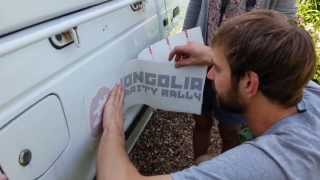 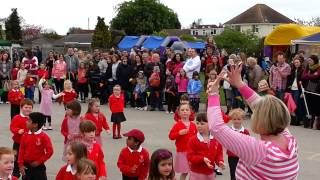 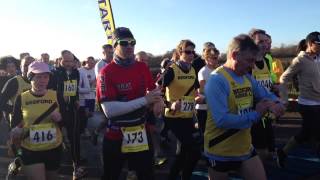 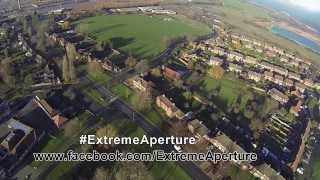 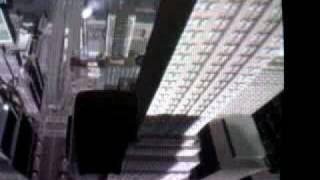 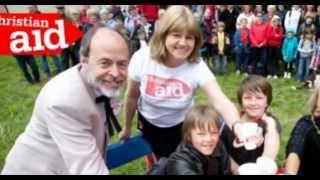 A little while ago I had to do a citizenship project on a certain charity...I chose this one, because its looks so important to stop poverty. I was in a group of 3, and we all had something... 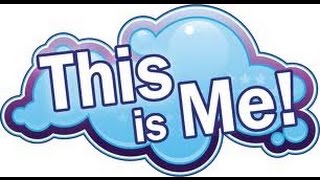 This is me :D - Short and sweet

Hey guys I didn't know if I wanted my face to be out there, but in the end I decided it should :D.

These are some bigger and more relevant cities in the wider vivinity of Marston Moretaine.

Francis Rossi: I Talk Too Much
Starting at: no exact start time given.
More Information: eventful.com.