Kefar Mordekhay in Central District is a place in Israel about 27 mi (or 44 km) west of Jerusalem, the country's capital city.

Current time in Kefar Mordekhay is now 04:14 AM (Saturday). The local timezone is named Asia / Jerusalem with an UTC offset of 3 hours. We know of 11 airports near Kefar Mordekhay, of which 5 are larger airports. The closest airport in Israel is Ben Gurion International Airport in a distance of 15 mi (or 24 km), North-East. Besides the airports, there are other travel options available (check left side).

There are several Unesco world heritage sites nearby. The closest heritage site in Israel is White City of Tel-Aviv -- the Modern Movement in a distance of 16 mi (or 26 km), North. We encountered 9 points of interest in the vicinity of this place. If you need a hotel, we compiled a list of available hotels close to the map centre further down the page.

While being here, you might want to pay a visit to some of the following locations: Ramla, Tel Aviv, Gaza, Jerusalem and Karney Shomron. To further explore this place, just scroll down and browse the available info. 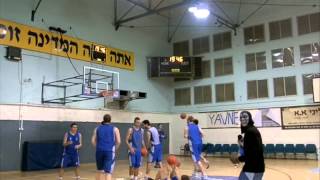 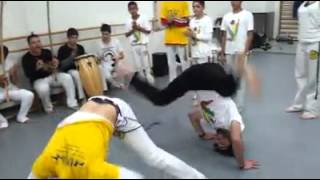 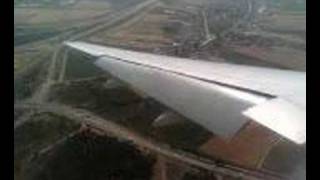 Kfar Mordechai is a village in central Israel, located about 30 kilometers south of Tel Aviv, between Ashdod, Gedera and Yavne. The village was established in 1950 by British and South African Jews and by some ex-kibbutz members, near the ruins of a Palestinian Arab village called Bashshit. It is named after Mordechai Eliash, Israel's first ambassador to the United Kingdom.

Kfar Aviv is a moshav in the South District of Israel, near Ashdod. It belongs to the Gederot Regional Council. Kfar Aviv was founded in 1952 by the Jewish Agency. It was intended to absorb immigrants to Israel from Egypt. Its original name was Kfar HaYeor . The name "Kfar Aviv" was given as a reference to the Exodus of the Jews from Egypt, which occurred in spring as recorded in the Torah. As time passed, the village absorbed families from Poland. In Kfar Aviv there are 185 families.

Misgav Dov is a moshav near Gedera in the coastal plain of south-central Israel. It belongs to the Gederot Regional Council. It is named after Dov Gruner, a member of the Irgun. The moshav was founded by people who left the Herut movement in 1950. Immigrants to Israel from Russia and Iraq later joined the community. The supporting organization was Mishkei Herut Beitar .

Shdema is a moshav near Gedera in the coastal plain of south-central Israel. It is under the municipal jurisdiction of the Gederot Regional Council. The moshav was founded in 1954 to absorb immigrants to Israel from Persia. After that group refused to live there, it was populated by urban residents who chose to live an agricultural cooperative lifestyle and arrived as part of the movement "from city to village.

Kannot is an educational institution and youth village in central Israel. Located near Gedera, it falls under the jurisdiction of Be'er Tuvia Regional Council. In 2006 it had a population of 284. The village was founded in 1952 by the Workers' Council of the Histadrut and belongs to the Na'amat organisation.

These are some bigger and more relevant cities in the wider vivinity of Kefar Mordekhay.