Gan Yavne in Central District with it's 22,453 inhabitants is located in Israel about 30 mi (or 48 km) west of Jerusalem, the country's capital.

Local time in Gan Yavne is now 12:00 AM (Sunday). The local timezone is named Asia / Jerusalem with an UTC offset of 3 hours. We know of 12 airports in the wider vicinity of Gan Yavne, of which 5 are larger airports. The closest airport in Israel is Ben Gurion International Airport in a distance of 19 mi (or 30 km), North-East. Besides the airports, there are other travel options available (check left side).

There are several Unesco world heritage sites nearby. The closest heritage site in Israel is Caves of Maresha and Bet-Guvrin in the Judean Lowlands as a Microcosm of the Land of the Caves in a distance of 17 mi (or 27 km), South-East. We found 9 points of interest in the vicinity of this place. If you need a place to sleep, we compiled a list of available hotels close to the map centre further down the page.

Depending on your travel schedule, you might want to pay a visit to some of the following locations: Ramla, Tel Aviv, Gaza, Jerusalem and Beersheba. To further explore this place, just scroll down and browse the available info. 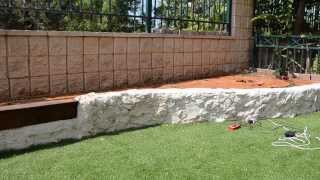 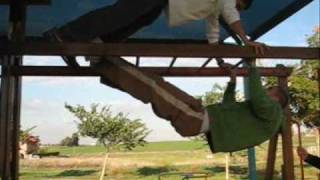 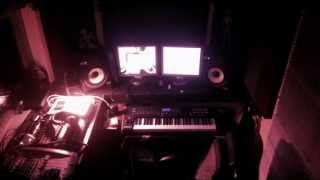 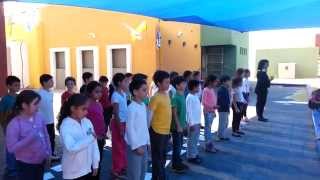 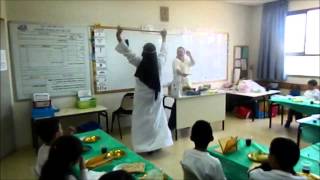 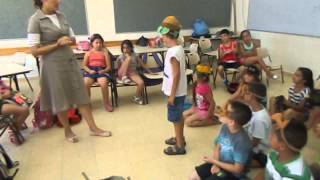 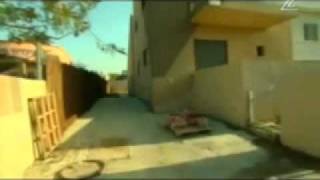 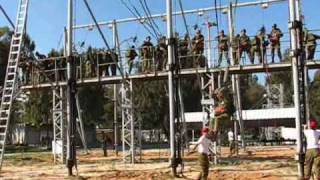 Two weeks in israel to help the israeli soldiers in a paratrooper base and then travelling around the country: jaffa, metula...(march 2009) ISRAEL IS NOT ALONE !: MORE AND MORE CHRISTIANS,... 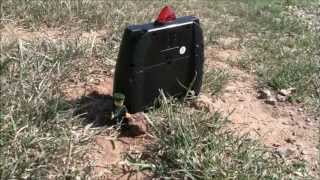 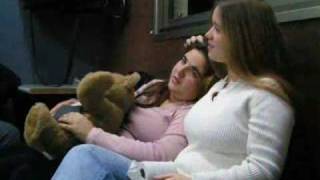 Ibelin was a castle in the Crusader Kingdom of Jerusalem in the 12th century, which gave its name to an important family of nobles.

Hatzor Israeli Air Force Base, also titled Kanaf 4 (lit. Wing 4) is an Israeli Air Force military air base, located in central Israel, near kibbutz Hatzor after which it is named. It was founded by Britain's Royal Air Force as RAF Qastina.

Lakhish River is a river in Israel that flows into the Mediterranean Sea at the city of Ashdod. It is also known as Wadi Kabiba (inland section) and Wadi Sukhrir (Ashdod section) in Arabic. The basin square is 1,020 km and the length is about 70 km. The river sources are in the southern West Bank and the stream often floods during the rainy season. The river is polluted by industrial waste and sewage, due in part to its location separating the industrial zone and port from the rest of Ashdod.

Located at 31.8015, 34.6721 (Lat. / Lng.), about 2 miles away.
Wikipedia Article
Rivers of Israel, Rivers of the West Bank, Ashdod, Environmental issues in Israel, International rivers of Asia

Yeshivat Kerem B'Yavneh is a major yeshiva in Israel near the city of Ashdod and adjacent to Kvutzat Yavne.

Highway 41 is a highway in south-central Israel. It connects Ashdod in the west with Gedera in the east. Highway 41 is a primary transport link to the Port of Ashdod.

These are some bigger and more relevant cities in the wider vivinity of Gan Yavne.

This place is known by different names. Here the ones we know:
Gan Yavneh, Gan Yavne, גן יבנה