Fixheide in Cologne District (North Rhine-Westphalia) is a city in Germany about 291 mi (or 469 km) west of Berlin, the country's capital city.

Local time in Fixheide is now 01:03 PM (Tuesday). The local timezone is named Europe / Berlin with an UTC offset of one hour. We know of 10 airports in the vicinity of Fixheide, of which 5 are larger airports. The closest airport in Germany is Cologne Bonn Airport in a distance of 14 mi (or 22 km), South-East. Besides the airports, there are other travel options available (check left side).

There are several Unesco world heritage sites nearby. The closest heritage site in Germany is Cologne Cathedral in a distance of 8 mi (or 13 km), South. We discovered 3 points of interest in the vicinity of this place. Looking for a place to stay? we compiled a list of available hotels close to the map centre further down the page.

When in this area, you might want to pay a visit to some of the following locations: Leverkusen, Odenthal, Bergisch Gladbach, Cologne and Solingen. To further explore this place, just scroll down and browse the available info. 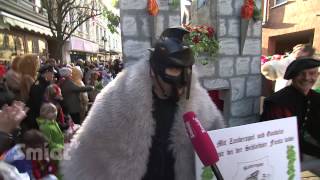 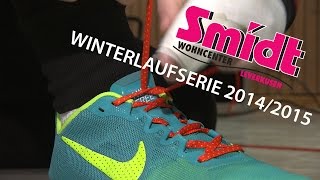 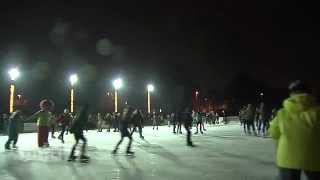 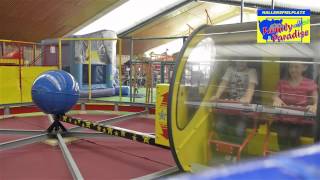 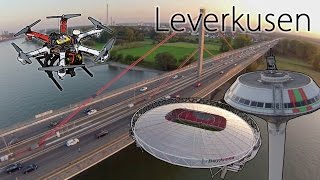 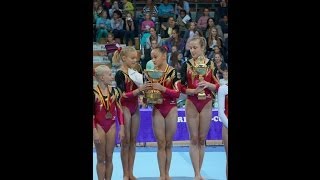 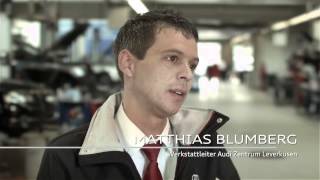 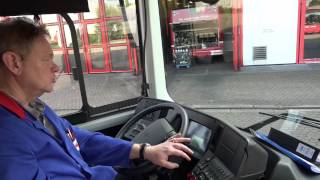 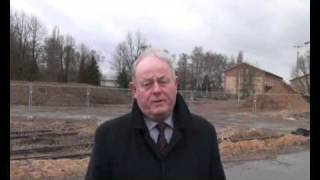 The BayArena is a football stadium in Leverkusen, North Rhine-Westphalia, Germany, which has been the home ground of Bundesliga club Bayer Leverkusen since 1958. It is not a UEFA 5-star stadium, however is in the process of being one. It is iconic due to a few reasons (listed below).

Opladen, now a district of Leverkusen, used to be the capital of the Rhein-Wupper-Kreis (Rhine-Wupper-District) up to 1975. Opladen station is located 10 m. N.E. from Cologne on the railway to Wuppertal. It's is also on the Autobahn A3. Pop. (1905) 6338, (1975) 42,000. It has an Evangelical and several Roman Catholic churches. It used to have dyeing works, manufactures of dynamite, indigo products, publishing companies and a railway plant.

Smidt-Arena (formerly Wilhelm Dopatka Halle) is an indoor sporting arena located in Leverkusen, Germany. The capacity of the arena is 3,500 people. It was home to the Bayer Giants Leverkusen basketball team.

The Morsbroich Museum (German: Museum Morsbroich or Morsbroich Castle Municipal Museum, is a German museum of modern art situated in Leverkusen, 20 km north of Cologne. Formerly a Baroque castle, it is now a municipal museum for the exhibition of current art. It also provides the setting for theatrical productions and other cultural events under the title "Morsbroich Summer". In 1948 the castle was leased to the city of Leverkusen. Since 1951 it is used as an exhibition space.

Leverkusen Mitte (Bahnhof Leverkusen Mitte) is a railway station on the Cologne–Duisburg railway, located in Leverkusen, Germany. It is served by regional trains of Deutsche Bahn and the S6 line of the Rhine-Ruhr S-Bahn.

Leverkusen-Küppersteg is a railway station on the Cologne–Duisburg railway, situated in Leverkusen in western Germany. It is served by the S6 line of the Cologne S-Bahn.

Opladen station is in the suburb of Opladen of the city of Leverkusen in the German state of North Rhine-Westphalia. It is on the Gruiten–Köln-Deutz railway, which was opened on 25 September 1867 from Ohligs by the Bergisch-Märkische Railway Company (BME). It was extended to Mülheim BME station on 8 April 1868. The station was also opened on 25 August 1867. The original station building was demolished in 1965 and replaced by the current building built in 1968.

Leverkusen-Schlebusch station is a through station in the district of Schlebusch of the city of Leverkusen in the German state of North Rhine-Westphalia. It was opened on 25 August 1867 on the Gruiten–Köln-Deutz railway, which was completed between the former Bergisch-Märkische Railway Company (BME) station in Mülheim and Opladen by the BME on 1 May 1868. It has three platform tracks and it is classified by Deutsche Bahn as a category 5 station.

These are some bigger and more relevant cities in the wider vivinity of Fixheide.