Saint-Pierre in Québec is located in Canada about 99 mi (or 160 km) east of Ottawa, the country's capital town.

Current time in Saint-Pierre is now 03:54 PM (Friday). The local timezone is named America / Toronto with an UTC offset of -4 hours. We know of 12 airports close to Saint-Pierre, of which 5 are larger airports. The closest airport in Canada is Montreal / Pierre Elliott Trudeau International Airport in a distance of 5 mi (or 8 km), West. Besides the airports, there are other travel options available (check left side).

There is one Unesco world heritage site nearby. It's Rideau Canal in a distance of 42 mi (or 68 km), South-West. Also, if you like playing golf, there are some options within driving distance. We encountered 2 points of interest near this location. If you need a hotel, we compiled a list of available hotels close to the map centre further down the page. 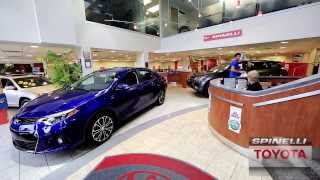 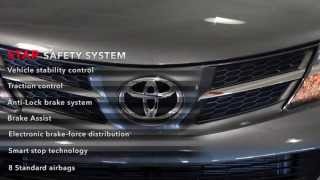 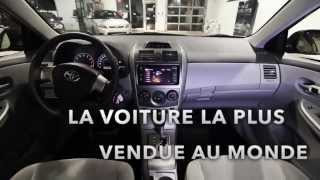 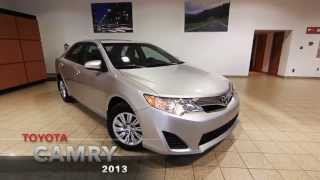 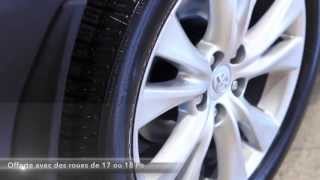 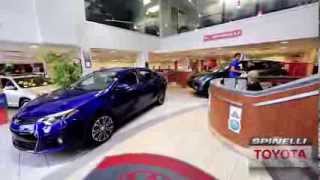 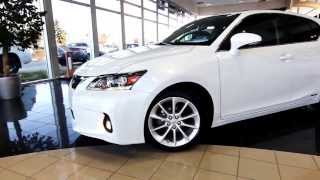 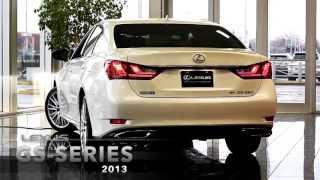 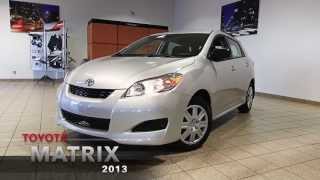 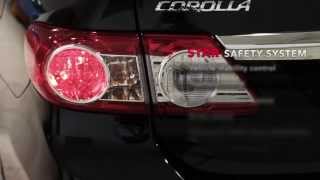 For more information or to get your price quote on the 2013 Toyota Corolla visit our website at http://www.spinellitoyotalachine.com or give us a call at 1-888-902-1408. We are located at...

Notre-Dame-de-Grâce—Lachine (formerly known as Lachine—Notre-Dame-de-Grâce) is a federal electoral district in Quebec, Canada, that has been represented in the Canadian House of Commons since 1997. Its population in 2006 was 104,715.

LaSalle is a borough in the city of Montreal, Quebec, Canada. Prior to 2002, it was once a separate municipality. It was founded in 1912 as a town. LaSalle is located in the south-west portion of the Island of Montreal, located along the Saint Lawrence river.

Loyola High School is a private Catholic school for boys in grades 7–11 located in Montreal. The School was established in 1896 by the Society of Jesus as part of Loyola College, at the request of the English Catholic community in Montreal. It is named after St. Ignatius of Loyola who founded the Jesuit Order in 1534.

Concordia Stadium is multi-purpose stadium at Concordia University in Montreal, Quebec. It is home to the Concordia Stingers. It was built in 2003, and has a seating capacity of 4,000.

CJLO is an English-language radio station based in Montreal, Quebec. It is the campus radio station of Concordia University, and broadcasts from the Loyola campus. It is a volunteer-run non-profit radio station, with programming reflecting a variety of musical styles as well as talk radio. It also hosts events throughout Montreal to help promote local musicians and support the community.

Montréal-Ouest is a commuter rail station on the AMT Vaudreuil-Hudson, Blainville-Saint-Jérôme, and Candiac lines in the Greater Montreal, Quebec, Canada area. Montréal-Ouest is in Fare Zone 1, and this station has 20 parking spaces. It is the station where these three lines come together as one towards Lucien L'Allier station.

LeBer-LeMoyne House is a historic house in Montreal, Quebec, Canada. It located in the borough of Lachine, bordering the Saint Lawrence River, upriver from the Lachine Rapids and at the mouth of Lake Saint-Louis. Constructed between 1669 and 1671, it is the oldest standing structure on the Island of Montreal. It was built by two merchants from Montreal, Jacques Le Ber and Charles Le Moyne and was used as a fur trade camp in New France.

The LaSalle Heights Disaster occurred in the early morning of March 1, 1965 in the city of LaSalle, Quebec when a gas line explosion destroyed a number of low-cost housing units. In all, 28 people lost their lives, 39 were injured and 200 left homeless. Most of the casualties were women and children because many men had left for work. The casualties might have been higher had it not been the first of the month when many men left earlier than usual to pay their monthly rent at the rental office.

These are some bigger and more relevant cities in the wider vivinity of Saint-Pierre.