Montréal-Ouest in Québec with it's 5,184 habitants is located in Canada about 99 mi (or 160 km) east of Ottawa, the country's capital town.

Current time in Montréal-Ouest is now 06:35 PM (Wednesday). The local timezone is named America / Toronto with an UTC offset of -4 hours. We know of 12 airports close to Montréal-Ouest, of which 5 are larger airports. The closest airport in Canada is Montreal / Pierre Elliott Trudeau International Airport in a distance of 5 mi (or 7 km), West. Besides the airports, there are other travel options available (check left side).

There is one Unesco world heritage site nearby. It's Rideau Canal in a distance of 43 mi (or 69 km), South-West. Also, if you like playing golf, there are some options within driving distance. We encountered 2 points of interest near this location. If you need a hotel, we compiled a list of available hotels close to the map centre further down the page. 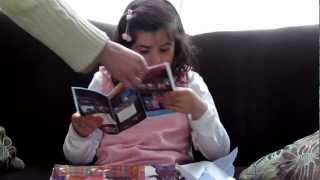 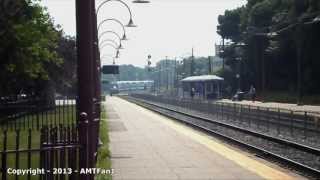 The first part of the video shows my ride aboard train #17 going toward Vaudreuil. After my ride, I filmed several AMT commuter trains passing through the busy Montreal-West station during... 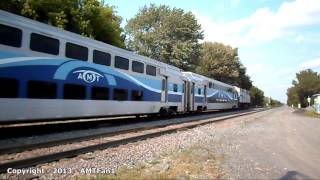 Description below: Some AMT commuter trains at La Concorde and Montreal-West stations filmed in August 2013. 1. Train #173 going towards Saint-Jérôme at La Concorde train station with AMT... 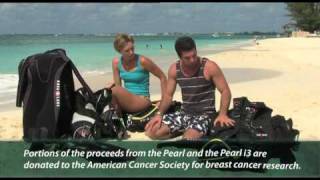 Virtually visit the travel destinations part of the 2009 Aqualung Gear Up and Go promotion - available at http://totaldiving.com in Montreal, Quebec, Canada. 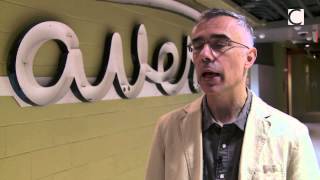 The Montreal Signs Project at Concordia

The hallways and stairwells of Concordia's Communication Studies and Journalism (CJ) Building on the Loyola Campus are home to a collection of fascinating Montreal signage. As more and more... 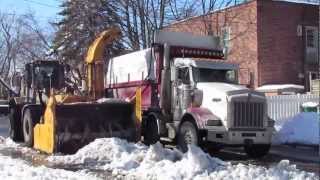 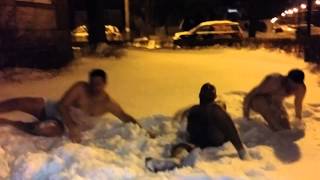 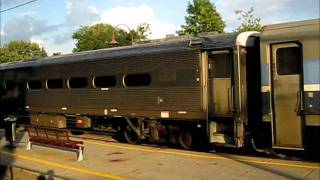 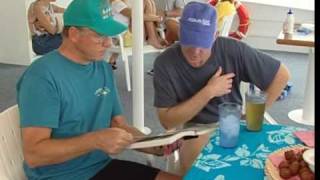 Scuba Diving on the Aquacat - part 1

http://shop.totaldiving.com/en/dive-travel/dive-exotic-destinations.html One-week scuba diving trip aboard the luxurious Aquacat catamaran, cruising the outer islands of the Bahamas and the... 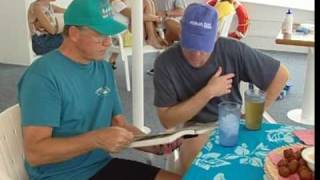 Notre-Dame-de-Grâce—Lachine (formerly known as Lachine—Notre-Dame-de-Grâce) is a federal electoral district in Quebec, Canada, that has been represented in the Canadian House of Commons since 1997. Its population in 2006 was 104,715.

Loyola High School is a private Catholic school for boys in grades 7–11 located in Montreal. The School was established in 1896 by the Society of Jesus as part of Loyola College, at the request of the English Catholic community in Montreal. It is named after St. Ignatius of Loyola who founded the Jesuit Order in 1534.

Concordia Stadium is multi-purpose stadium at Concordia University in Montreal, Quebec. It is home to the Concordia Stingers. It was built in 2003, and has a seating capacity of 4,000.

CJLO is an English-language radio station based in Montreal, Quebec. It is the campus radio station of Concordia University, and broadcasts from the Loyola campus. It is a volunteer-run non-profit radio station, with programming reflecting a variety of musical styles as well as talk radio. It also hosts events throughout Montreal to help promote local musicians and support the community.

Montréal-Ouest is a commuter rail station on the AMT Vaudreuil-Hudson, Blainville-Saint-Jérôme, and Candiac lines in the Greater Montreal, Quebec, Canada area. Montréal-Ouest is in Fare Zone 1, and this station has 20 parking spaces. It is the station where these three lines come together as one towards Lucien L'Allier station.

Côte-Saint-Luc Road (French: chemin de la Côte-Saint-Luc) is a street on the island of Montreal, It dates back to the French regime, and used to comprise what is now Queen-Mary Road.. It begins at the Meadowbrook Golf Club in Côte-Saint-Luc and extends east to the City of Westmount, where it joins The Boulevard. Along the way it defines the border between the Montreal borough of Notre-Dame-de-Grâce on the south and the cities of Hampstead and Côte-Saint-Luc on the north.

The LaSalle Heights Disaster occurred in the early morning of March 1, 1965 in the city of LaSalle, Quebec when a gas line explosion destroyed a number of low-cost housing units. In all, 28 people lost their lives, 39 were injured and 200 left homeless. Most of the casualties were women and children because many men had left for work. The casualties might have been higher had it not been the first of the month when many men left earlier than usual to pay their monthly rent at the rental office.

These are some bigger and more relevant cities in the wider vivinity of Montréal-Ouest.

This place is known by different names. Here the ones we know:
Montreal West