Argolell
in Lleida of Catalonia, Spain

Argolell in Lleida (Catalonia) is a city in Spain about 301 mi (or 484 km) north-east of Madrid, the country's capital city.

Local time in Argolell is now 09:17 AM (Tuesday). The local timezone is named Europe / Madrid with an UTC offset of one hour. We know of 9 airports in the vicinity of Argolell, of which 3 are larger airports. The closest airport in Spain is Aeròdrom dels Pirineus-Alt Urgell Airport in a distance of 7 mi (or 11 km), South. Besides the airports, there are other travel options available (check left side).

There are several Unesco world heritage sites nearby. The closest heritage site is Madriu-Perafita-Claror Valley in Andorra at a distance of 9 mi (or 14 km). The closest in Spain is Catalan Romanesque Churches of the Vall de Boí in a distance of 33 mi (or 14 km), North-East. Looking for a place to stay? we compiled a list of available hotels close to the map centre further down the page.

When in this area, you might want to pay a visit to some of the following locations: Sant Julia de Loria, Andorra la Vella, les Escaldes, la Massana and Ordino. To further explore this place, just scroll down and browse the available info. 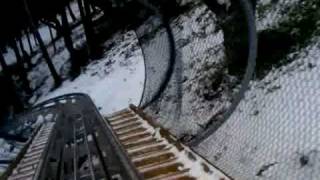 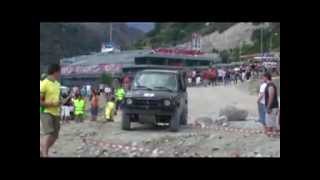 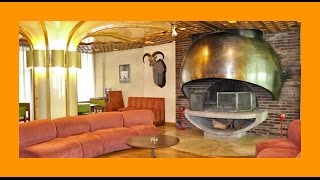 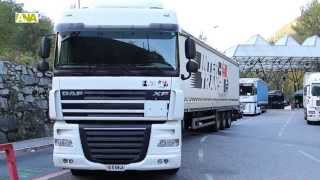 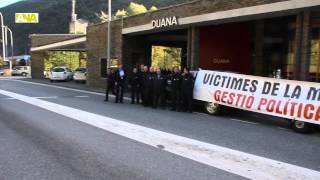 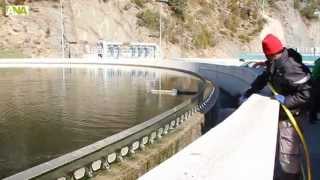 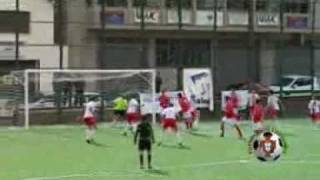 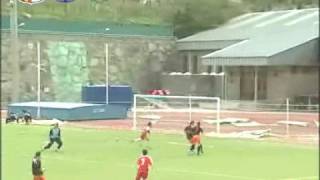 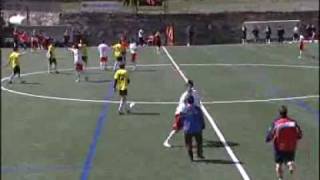 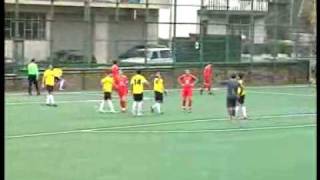 The Camp d’Esports d’Aixovall is a small football stadium in Aixovall, in the parish Sant Julià de Lòria, near the capital, Andorra la Vella, in Andorra. The stadium has a capacity of 1,800 spectators, all seated. The Camp d’Esports d’Aixovall and the Estadi Comunal d'Andorra la Vella together host all the games of Andorra's two highest football competitions, the Lliga de Primera Divisió and the Lliga de Segona Divisió.

Aixovall is a village in Andorra, located to the south of Santa Coloma. It is home to Andorra's national football stadium, the Estadi Comunal d'Aixovall. There is also the national vehicle safety testing centre (ITV) where every vehicle over five years old is taken annually for safety tests. {{#invoke:Coordinates|coord}}{{#coordinates:42|28|34.89|N|1|29|22.17|E|region:AD_type:city_source:GNS-enwiki |primary |name= }}

Civis is an Ancient Latin word that can be roughly translated as "citizen". The word did not have the legal implications that it has today. It simply meant someone that lived within a city, as opposed to "outsiders". Currently the word is sometimes used in Europe in its Latin context, but it is also sometimes used as a surname. See Civis (Surname)

Canòlic, or traditionally Canòlich, is a village in Andorra, located in the parish of Sant Julià de Lòria.

Fontaneda is a village in Andorra, located in the parish of Sant Julià de Lòria.

Església de Sant Miquel de Fontaneda is a church located in Fontaneda, Sant Julià de Lòria Parish, Andorra. It is a heritage property registered in the Cultural Heritage of Andorra. It was built in the 11-12th century.

These are some bigger and more relevant cities in the wider vivinity of Argolell.

This place is known by different names. Here the ones we know:
Argolell