Calbinyà
in Lleida of Catalonia, Spain

Calbinyà in Lleida (Catalonia) is a city in Spain about 300 mi (or 483 km) north-east of Madrid, the country's capital.

Local time in Calbinyà is now 06:33 PM (Friday). The local timezone is named Europe / Madrid with an UTC offset of 2 hours. We know of 9 airports in the vicinity of Calbinyà, of which 3 are larger airports. The closest airport in Spain is Aeròdrom dels Pirineus-Alt Urgell Airport in a distance of 4 mi (or 7 km), South-West. Besides the airports, there are other travel options available (check left side).

There are several Unesco world heritage sites nearby. The closest heritage site is Madriu-Perafita-Claror Valley in Andorra at a distance of 10 mi (or 17 km). The closest in Spain is Catalan Romanesque Churches of the Vall de Boí in a distance of 35 mi (or 17 km), North-East. If you need a place to sleep, we compiled a list of available hotels close to the map centre further down the page.

Depending on your travel schedule, you might want to pay a visit to some of the following locations: Sant Julia de Loria, el Pont de Bar, Andorra la Vella, les Escaldes and la Massana. To further explore this place, just scroll down and browse the available info. 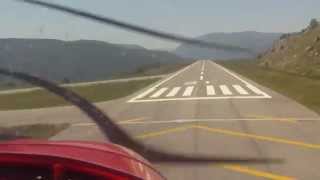 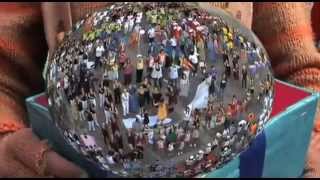 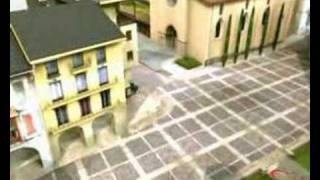 fly in a 3D trip between the streets of the la Seu d'Urgell historical center. 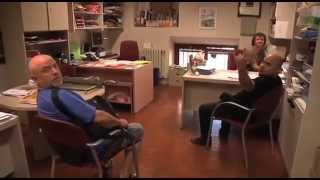 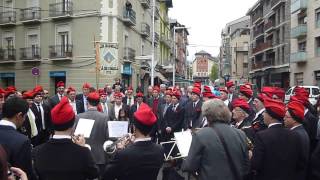 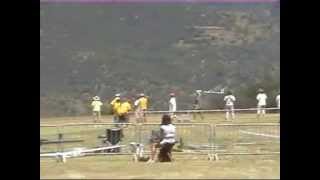 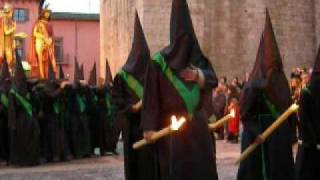 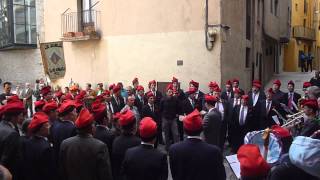 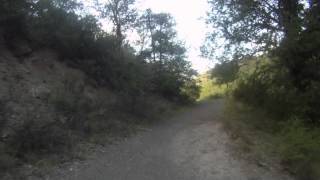 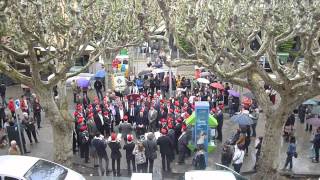 The Gran Valira is the biggest river in Andorra. It flows through the capital, Andorra la Vella, and exits the country in the south near the Spain-Andorra road border crossing. The Valira is a tributary to the Segre, which in turn is a tributary to the Ebro. It flows into the Segre in La Seu d'Urgell. Its main tributaries are the Valira d'Orient, the Valira del Nord and the Madriu. The Valira river system is 35 km long.

The Diocese of Urgell is a Roman Catholic diocese in Catalonia, Spain, and Andorra, with origins in the fifth century AD or possibly earlier. It is based in the region of the historical Catalan county of Urgell, though it has different borders. The seat and Cathedral of the bishop are situated in a town la Seu d'Urgell. The whole state of Andorra is a part of this diocese.

Parc Olímpic del Segre is a canoeing and kayaking facility in La Seu d'Urgell, Catalonia, Spain, built in 1990 for use during the 1992 Summer Olympics in Barcelona. The competition whitewater course is 300 m long, with a 6.5 m drop, making a 2.2% slope of 114 ft/mile or 22 m/km. The natural flow of the Segre River is diverted through the course by a diversion dam upstream.

Castellciutat is a village in the municipality of la Seu d'Urgell. In the past it was called Ciutat but is now called either Ciutat or Castellciutat. It has a population of 451 inhabitants. There is an old castle, Castell de Ciutat (Castle of the City), which gives its name to the village.

Urgellet is a historical territory and a natural region of Catalonia. It is located in the Pyrenees exactly in the actual administrative comarca of Alt Urgell, that last includes Baridà, Urgellet and the banks of Oliana, Peramola and Bassella. The territory of Urgellet is almost Alt Urgell, except the Eastern (Baridà) and the southern sector. The Strait of Mollet represents the natural boundary between Urgellet and Baridà.

Sant Antoni is a neighborhood in the Eixample district of Barcelona, Catalonia. Its non-official centre, the marketplace of the same name, designed by Antoni Rovira i Trias and built between 1872 and 1882, is one of the oldest and most popular in the city, with second-hand book stalls on Sunday mornings.

Les Valls de Valira is a municipality in the comarca of the Alt Urgell in Catalonia, Spain.

These are some bigger and more relevant cities in the wider vivinity of Calbinyà.