Impflingen in Rhineland-Palatinate with it's 835 habitants is a town located in Germany about 328 mi (or 527 km) south-west of Berlin, the country's capital town.

Time in Impflingen is now 08:54 PM (Thursday). The local timezone is named Europe / Berlin with an UTC offset of 2 hours. We know of 10 airports closer to Impflingen, of which 3 are larger airports. The closest airport in Germany is Karlsruhe Baden-Baden Airport in a distance of 26 mi (or 43 km), South. Besides the airports, there are other travel options available (check left side).

There are several Unesco world heritage sites nearby. The closest heritage site in Germany is Speyer Cathedral in a distance of 18 mi (or 29 km), North-East. We saw 1 points of interest near this location. In need of a room? We compiled a list of available hotels close to the map centre further down the page.

Since you are here already, you might want to pay a visit to some of the following locations: Rohrbach, Billigheim-Ingenheim, Insheim, Landau in der Pfalz and Steinweiler. To further explore this place, just scroll down and browse the available info. 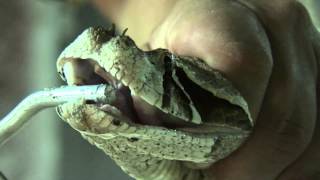 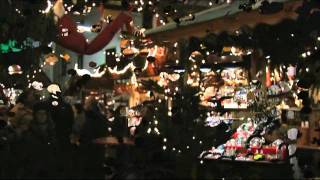 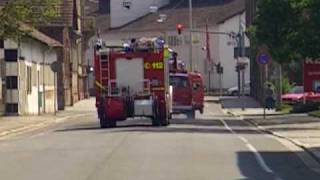 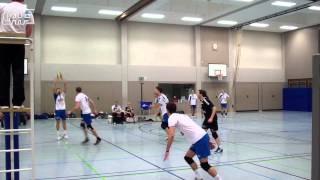 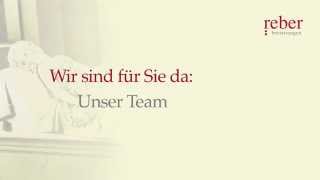 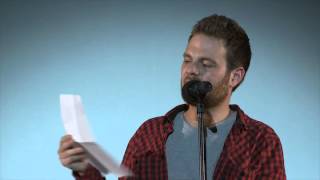 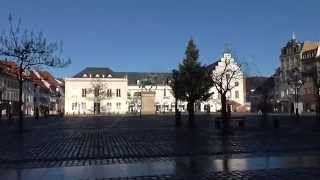 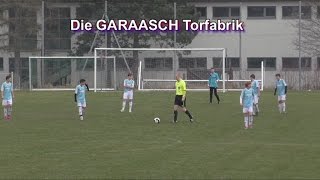 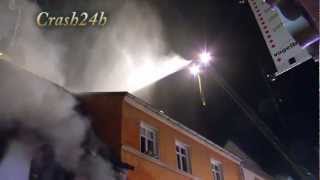 Zoo Landau in der Pfalz is a 4-hectare zoo in Landau in der Pfalz, Germany. It was founded in 1904. The governing body is the municipality of the city of Landau in der Pfalz (Landau/Palatinate/Germany). The zoo is situated in the city center, along the historic remains of a French fort. The average yearly number of paying visitors is between 155,000 to 170,000. The zoo is home to about 600 animals representing 110 species of mammals, birds, reptiles, amphibians, fish, and invertebrates.

University of Koblenz and Landau

The University of Koblenz-Landau is a university located in Koblenz and Landau, Germany. It was founded in 1990.

Located at 49.2044, 8.10861 (Lat. / Lng.), about 3 miles away.
Wikipedia Article
Educational institutions established in 1990, Universities in Germany, Universities and colleges in Rhineland-Palatinate, Koblenz

Queichheim is a quarter of Landau in der Pfalz in the German state of Rhineland-Palatinate. Queichheim, with about 3,100 inhabitants as of 2004, is located east of the railroad line from Karlsruhe to Neustadt, south of the Queich River, and it borders on the inner city.

Landau Central Station (Landau Hauptbahnhof) is the centre of public transport in the city of Landau in the German state of Rhineland-Palatinate.

These are some bigger and more relevant cities in the wider vivinity of Impflingen.