Arzheim in Rhineland-Palatinate is a city in Germany about 290 mi (or 467 km) south-west of Berlin, the country's capital.

Local time in Arzheim is now 05:58 PM (Tuesday). The local timezone is named Europe / Berlin with an UTC offset of 2 hours. We know of 10 airports in the vicinity of Arzheim, of which 4 are larger airports. The closest airport in Germany is Siegerland Airport in a distance of 31 mi (or 51 km), North-East. Besides the airports, there are other travel options available (check left side).

There are several Unesco world heritage sites nearby. The closest heritage site in Germany is Upper Middle Rhine Valley in a distance of 13 mi (or 21 km), South. If you need a place to sleep, we compiled a list of available hotels close to the map centre further down the page.

Depending on your travel schedule, you might want to pay a visit to some of the following locations: Urbar, Miellen, Niederwerth, Koblenz and Simmern. To further explore this place, just scroll down and browse the available info. 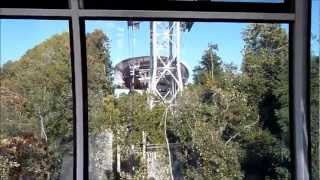 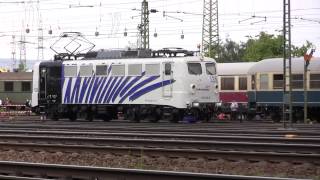 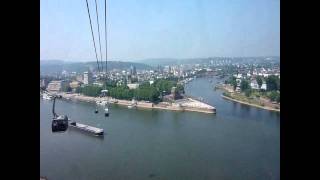 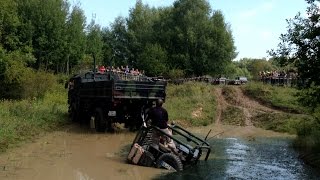 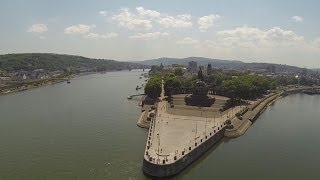 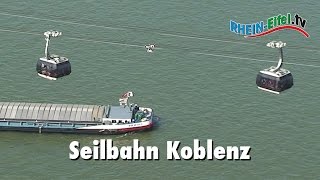 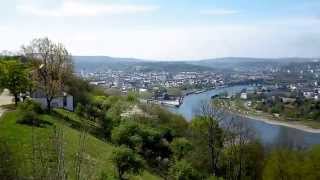 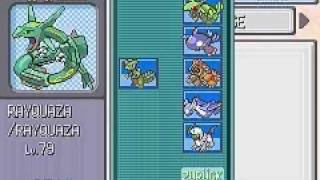 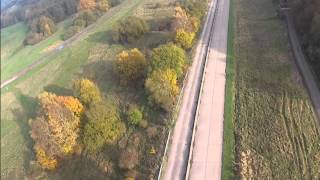 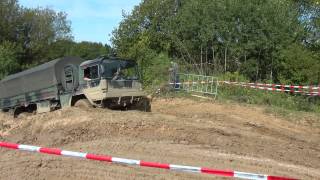 The Moselle is a river flowing through France, Luxembourg, and Germany. It is a left tributary of the Rhine, joining the Rhine at Koblenz. A small part of Belgium is also drained by the Moselle through the Our. Its name comes from the Latin Mosella, meaning the "Little Meuse". The river gave its name to two French départements: Moselle and Meurthe-et-Moselle.

Ehrenbreitstein Fortress is a fortress on the mountain of the same name on the east bank of the Rhine opposite the town of Koblenz in the German state of Rhineland-Palatinate. It was built as the backbone of the regional fortification system, Festung Koblenz, by Prussia between 1817 and 1832 and guarded the middle Rhine region, an area that had been invaded by French troops repeatedly before. The fortress was never attacked.

Between Bingen and Bonn, Germany, the Rhine River flows as the Middle Rhine through the Rhine Gorge, a formation created by erosion, which happened at about the same rate as an uplift in the region, leaving the river at about its original level, and the surrounding lands raised. This gorge is quite deep, about 130 meters from the top of the rocks down to the average water-line. The "Middle Rhine" is one of four sections of the river between Lake Constance and the North Sea.

not to be confused with Arzheim, Stadtteil of Landau Since 1970 the village Arzheim has been incorporated into the jurisdiction of the city of Koblenz. Hence, the village of Arzheim is now being referred to as Koblenz-Arzheim. 2.200 people live in this suburb, in an area of 4,87km2.

The Electoral Palace in Koblenz, Germany was the residence of the last Archbishop and Elector of Trier, Clemens Wenceslaus of Saxony, who commissioned the building of the castle by the end of the 18th century. In the mid-19th century, the Prussian Crown Prince resided in the castle for a number of years as a Rhenish-Westphalian military governor. Today it is the location of various federal agencies.

The Basilica of St. Castor (German: Basilika St. Kastor or Kastorkirche) is the oldest church in Koblenz in the German state of Rhineland Palatinate. It is located near Deutsches Eck at the confluence of the Rhine and the Moselle. A fountain called Kastorbrunnen ("Castor well") was built in front of the basilica during Napoleon’s invasion of Russia in 1812. Pope John Paul II raised St. Castor to a basilica minor on 30 July 1991.

Koblenz-Ehrenbreitstein station is the only station on the right (eastern) bank in the city of Koblenz in the German state of Rhineland-Palatinate. It is on the East Rhine railway (German: Rechte Rheinstrecke, Right Rhine line) at the foot of Ehrenbreitstein hill in Ehrenbreitstein district, next to the Rhine.

These are some bigger and more relevant cities in the wider vivinity of Arzheim.