Wülferode in Lower Saxony is a town in Germany about 151 mi (or 242 km) west of Berlin, the country's capital city.

Current time in Wülferode is now 03:00 PM (Tuesday). The local timezone is named Europe / Berlin with an UTC offset of 2 hours. We know of 10 airports near Wülferode, of which 5 are larger airports. The closest airport in Germany is Hannover Airport in a distance of 11 mi (or 19 km), North-West. Besides the airports, there are other travel options available (check left side).

There are several Unesco world heritage sites nearby. The closest heritage site in Germany is St Mary's Cathedral and St Michael's Church at Hildesheim in a distance of 13 mi (or 21 km), South. We discovered 1 points of interest in the vicinity of this place. Looking for a place to stay? we compiled a list of available hotels close to the map centre further down the page.

When in this area, you might want to pay a visit to some of the following locations: Sehnde, Hannover, Lehrte, Giesen and Algermissen. To further explore this place, just scroll down and browse the available info. 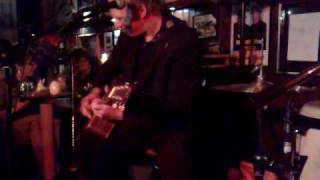 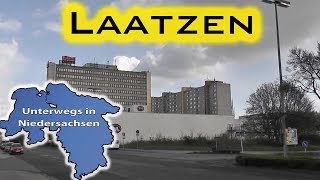 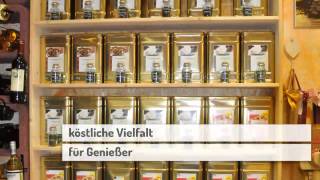 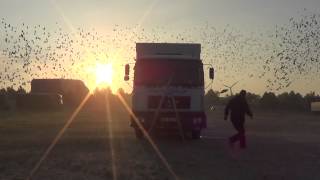 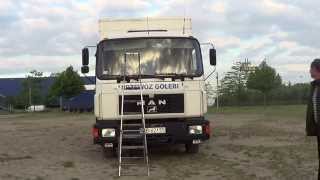 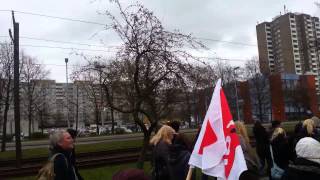 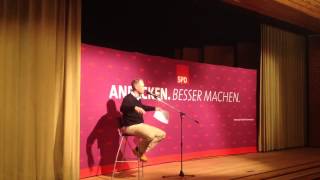 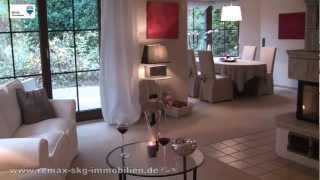 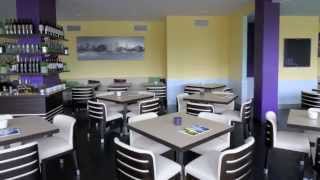 Expo 2000 was a World's Fair held in Hanover, Germany from Thursday, June 1 to Tuesday, October 31, 2000. It was located on the Hanover fairground (Messegelände Hannover), which is famous for hosting CeBIT. The fair was not a financial success. The fair's masterplan was designed in a joint venture with Studio d'Arnaboldi / Cavadini, Locarno and AS&P (Albert Speer und Partner GmbH).

TUI Arena (formerly Preussag Arena) is an arena in Hanover, Germany. The arena opened in 2000 and holds 10,767, during hockey matches and up to 14,000, during concerts. The arena is situated at the Expo 2000 grounds, in the south of Hanover, astride the Kronsberg and Mittelfeld areas. It is primarily used for ice hockey and is the home arena of the Hannover Scorpions.

The Heil- und Giftpflanzengarten der Tierärztlichen Hochschule Hannover (5000 m²) is a botanical garden specializing in medicinal and poisonous plants. It is maintained by the Tierärztlichen Hochschule Hannover, and located on campus at Bünteweg 17D, Hanover, Lower Saxony, Germany. The garden contains over 300 taxa of medicinal and poisonous plants, with nearly 100 information displays describing their appearance, preparation, and effects.

Kronsberg is the second highest hill in the city of Hannover, Germany, at a height of 118 metres . The only taller hill in the city is the "Monte Müllo" landfill site, standing at 122 metres . It mainly consists of marl.

Convention Camp is a conference on digital future, social media and web culture. It takes place annually since 2008 at Hanover fairground and is the largest BarCamp in Germany.

These are some bigger and more relevant cities in the wider vivinity of Wülferode.

This place is known by different names. Here the ones we know:
Wülferode, Wülferoe