The district Simmeringer Heide of Vienna in Wien Stadt (Vienna) is a subburb located in Austria and is a district of the nations capital.

Being here already, you might want to pay a visit to some of the following locations: Schwechat, Lanzendorf, Zwoelfaxing, Leopoldsdorf and Himberg. To further explore this place, just scroll down and browse the available info. 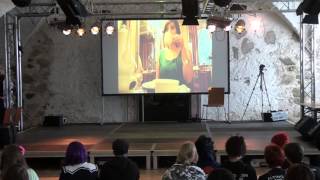 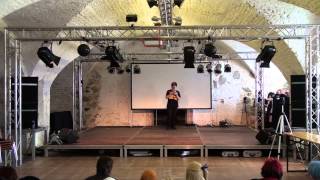 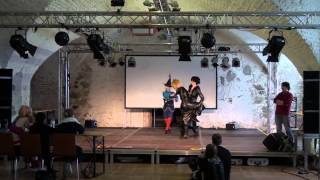 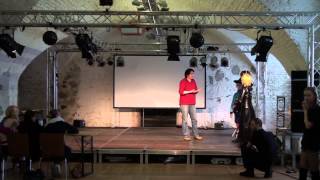 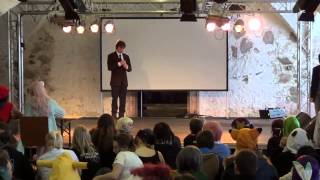 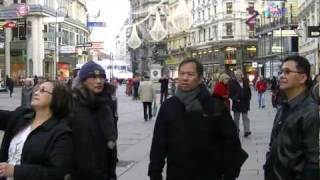 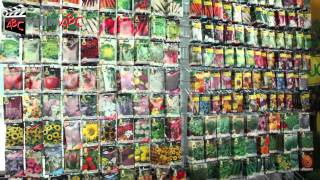 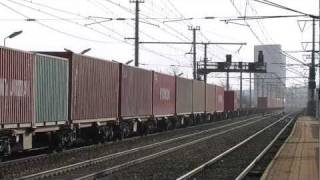 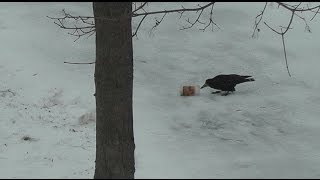 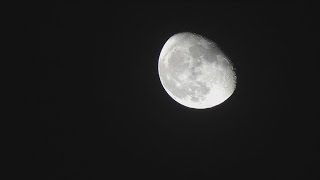 Conference Of The Parties To The United Nations Convention Against Transnational Organized Crime, Working Group On International Cooperation, Eleventh Session
Starting at: 02:00 am (02:00).
More Information: eventful.com.