Graz in Graz Stadt (Steiermark) with it's 222,326 habitants is a city located in Austria about 90 mi (or 145 km) south-west of Vienna, the country's capital town.

Current time in Graz is now 02:05 AM (Friday). The local timezone is named Europe / Vienna with an UTC offset of one hour. We know of 9 airports closer to Graz, of which 4 are larger airports. The closest airport in Austria is Graz Airport in a distance of 5 mi (or 8 km), South. Besides the airports, there are other travel options available (check left side).

There are several Unesco world heritage sites nearby. The closest heritage site in Austria is City of Graz – Historic Centre and Schloss Eggenberg in a distance of 3 mi (or 5 km), West. In need of a room? We compiled a list of available hotels close to the map centre further down the page.

Since you are here already, you might want to pay a visit to some of the following locations: Feldkirchen bei Graz, Raaba, Hart bei Graz, Grambach and Stattegg. To further explore this place, just scroll down and browse the available info. 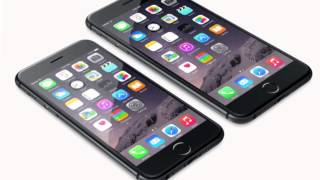 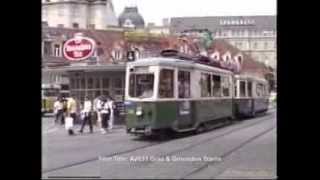 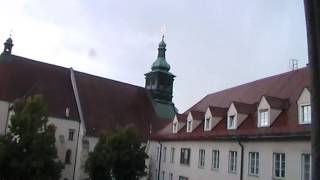 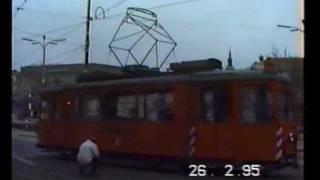 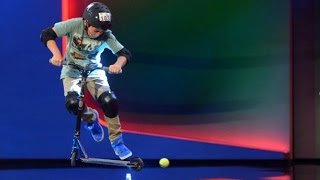 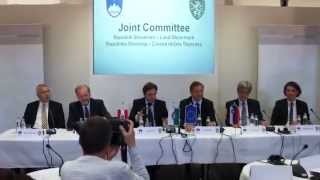 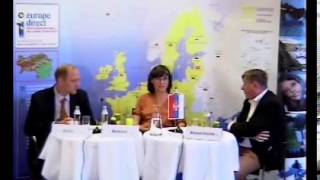 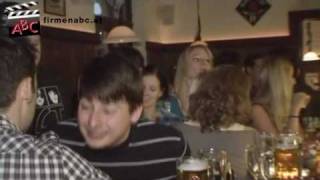 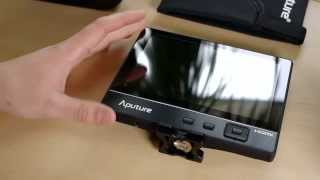 Aputure VS-2 (7 LCD fieldmonitor) - Hands-on | PLUS: Important hints and LIMITATIONS (!)

I hope you enjoyed it. If you can / want to, please donate a few bucks (over the PayPal link below). I would appreciate it. (AND: Every cent will be spend on new review stuff.). Please use...

Located at 47.0689, 15.45 (Lat. / Lng.), about 0 miles away.
Wikipedia Article
Universities and colleges in Austria, Buildings and structures in Graz, Educational institutions established in 1811, Education in Styria

The University Library of Graz is the largest scientific and public library in Styria and the third largest in Austria. It holds the right of legal deposit. It is part of the Karl Franzens University of Graz and consists of the main library, two faculty libraries (for law and social and economic sciences, and for theology) and several branch libraries and is open to the public.

The Herz-Jesu-Kirche (English: Church of the Sacred Heart of Jesus) is the largest church in Graz, Austria. It was designed down to the last detail by architect Georg Hauberrisser and constructed from 1881 to 1887. The church was designed in the Neogothic style, with a large, high nave and under-church. The tower is 109.6 meters tall, making it the third-highest church tower in Austria.

Located at 47.0697, 15.4558 (Lat. / Lng.), about 0 miles away.
Wikipedia Article
Buildings and structures in Graz, Gothic Revival architecture in Austria, Visitor attractions in Graz

The Medical University of Graz is a university in Graz, Austria.

Located at 47.0792, 15.4494 (Lat. / Lng.), about 1 miles away.
Wikipedia Article, Homepage
Schools of medicine in Austria, Universities and colleges in Austria, Educational institutions established in 2004

Innere Stadt is the first district of the Austrian city of Graz, capital of the federal state of Styria. It is the part of the Old Town containing the Schloßberg and the city park (Stadtpark). The district borders are formed by the Mur river between Radetzkybrücke and Keplerbrücke, the Wickenburggasse, the Glacis, Jakominiplatz and the Radetzkystraße. The district covers an area of 1.16 km² and -as of 2011- has a population of 3,545.

The Universalmuseum Joanneum is a multidisciplinary museum in Styria, Austria. It has galleries and collections in many subject areas including archaeology, geology, palaeontology, mineralogy, botany, zoology, history, art and folk culture. It is the oldest museum in Austria as well as the largest universal museum in central Europe with over 4.5 million objects in 13 departments and 12 locations in the Styrian cities of Graz, Stainz, Trautenfels, and Wagna.

St. Leonhard is the 2nd district of the Austrian city of Graz. It is located in the east of the city along the Leonhardbach and stretches south to the St. Peter City Cemetery. It borders the district of Geidorf to the north, Ries and Waltendorf to the east, Jakomini to the south and Innere Stadt to the west. It had a population of 15,136 in 2011 and covers an area of 1.83 square kilometres. The postal codes of Ries are 8010 and 8016. Within the district the catholic churches of St.

The Landeszeughaus, also known as the Styrian Armory, in Graz, Austria, is the largest existing original armoury in the whole world and attracts visitors from all over the world. It holds approximately 32,000 pieces of weaponry, tools, suits of armour for battle and ones for parades.

Located at 47.07, 15.44 (Lat. / Lng.), about 1 miles away.
Wikipedia Article, Homepage
Buildings and structures in Graz, Military and war museums in Austria, Museums in Styria, Visitor attractions in Graz

Located at 47.0575, 15.4472 (Lat. / Lng.), about 1 miles away.
Wikipedia Article
Buildings and structures in Graz, Indoor arenas in Austria, Handball venues in Austria, Sport in Graz, Visitor attractions in Graz

'Graz Cathedral, locally called Grazer Dom, is a church in the Austrian city of Graz, dedicated to Saint Giles. It is the seat of the bishop of the Steiermark diocese, called the Diocese of Graz-Seckau. The church was built in 1438-62 by Friederick III in the Gothic architecture. Nearby is Mausoleum of Emperor Ferdinand II.

These districts belong to Graz.

These are districts that are close by, but belong to a different city than Graz.

These are some bigger and more relevant cities in the wider vivinity of Graz.