Delve into Klagenfurt am Wörthersee

Current time in Klagenfurt am Wörthersee is now 05:09 PM (Wednesday). The local timezone is named Europe / Vienna with an UTC offset of one hour. We know of 12 airports close to Klagenfurt am Wörthersee, of which 5 are larger airports. The closest airport in Austria is Klagenfurt Airport in a distance of 2 mi (or 3 km), North-East. Besides the airports, there are other travel options available (check left side).

There are several Unesco world heritage sites nearby. The closest heritage site is Longobards in Italy. Places of the Power (568-774 A.D.) in Italy at a distance of 55 mi (or 89 km). The closest in Austria is City of Graz – Historic Centre and Schloss Eggenberg in a distance of 60 mi (or 89 km), South-West. We encountered 2 points of interest near this location. If you need a hotel, we compiled a list of available hotels close to the map centre further down the page.

While being here, you might want to pay a visit to some of the following locations: Maria Saal, Maria Rain, Kottmannsdorf, Ferlach and Liebenfels. To further explore this place, just scroll down and browse the available info. 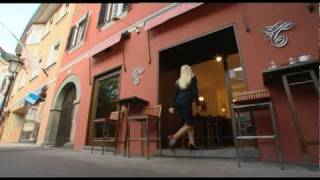 Ein Tag in Klagenfurt am Wörthersee 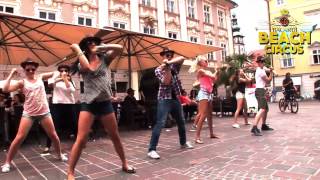 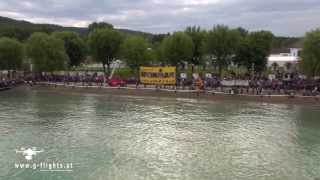 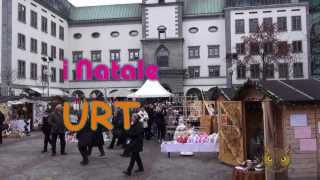 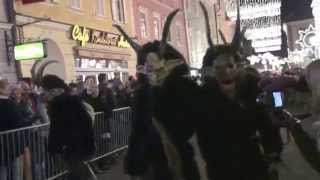 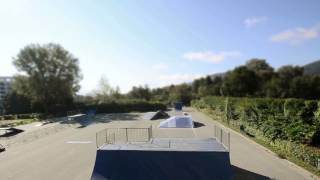 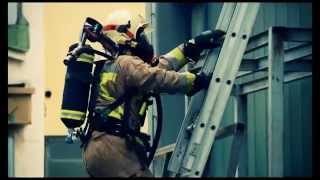 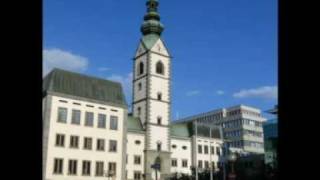 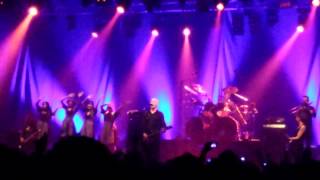 Klagenfurt Airport or Alpe-Adria-Airport is a small international airport in the state of Carinthia, Austria. It is located in the borough of Annabichl, only 1.5 NM north northeast from the city centre of Klagenfurt.

The Alpen-Adria-Universität Klagenfurt was founded in 1960 in Klagenfurt, Austria. It began as a College of Educational Studies (Hochschule für Bildungswissenschaften). Since October 2004 the official name is Alpen-Adria-Universität Klagenfurt in order to stress the intercultural connections between the Alpine regions and the Adriatic Sea. It hosts about 10,000 students and about 800 staff, including about 500 academic staff.

The Minimundus is a miniature park on the Wörthersee at Klagenfurt in Carinthia, Austria. It displays over 150 miniature models of architecture from around the world, built at a ratio of 1:25. Since its opening in 1958, more than 15 million visitors have visited the 26,000 square meters park. The proceeds benefit the children's help organization Rettet das Kind ("Save the Child"), which owns the park.

Wörthersee Stadion is a multi-purpose stadium in Klagenfurt, Austria. It is the home ground of SK Austria Klagenfurt, currently playing in the Austrian Regional League Central. The stadium is situated within the Sportpark Klagenfurt campus of several other sports venues.

Stadthalle is an indoor sporting arena located in Klagenfurt, Austria. The capacity of the arena is 5,500 people. It is currently home to the EC KAC ice hockey team

Viktring Abbey is a former Cistercian monastery in the Austrian state of Carinthia. Stift Viktring is now the name of the Roman Catholic parish in Viktring, since 1973 a district of the Carinthian capital Klagenfurt.

Klagenfurt Central Station (Klagenfurt Hauptbahnhof) is the main station at Klagenfurt am Wörthersee, the capital city of the federal state of Carinthia in Austria. It lies on one of the main train routes within Austria, the Southern Railway and connects to the Rosental Railway and Drautal Railway. The Koralm Railway, a 125-km long connection to Graz is currently built and will be finished in 2022.

Stadttheater Klagenfurt is a theatre in Klagenfurt, Austria. It was designed by the Viennese architecture office Fellner & Helmer, and completed in 1910.

These districts belong to Klagenfurt am Wörthersee.

These are districts that are close by, but belong to a different city than Klagenfurt am Wörthersee.

These are some bigger and more relevant cities in the wider vivinity of Klagenfurt am Wörthersee.