Local time in Villach is now 06:32 AM (Tuesday). The local timezone is named Europe / Vienna with an UTC offset of 2 hours. We know of 12 airports in the vicinity of Villach, of which 5 are larger airports. The closest airport in Austria is Klagenfurt Airport in a distance of 23 mi (or 37 km), East. Besides the airports, there are other travel options available (check left side).

There are several Unesco world heritage sites nearby. The closest heritage site is Longobards in Italy. Places of the Power (568-774 A.D.) in Italy at a distance of 41 mi (or 66 km). The closest in Austria is Hallstatt-Dachstein / Salzkammergut Cultural Landscape in a distance of 66 mi (or 66 km), South-West. We discovered 1 points of interest in the vicinity of this place. Looking for a place to stay? we compiled a list of available hotels close to the map centre further down the page.

When in this area, you might want to pay a visit to some of the following locations: Illitsch, Wernberg, Finkenstein am Faaker See, Arriach and Ossiach. To further explore this place, just scroll down and browse the available info. 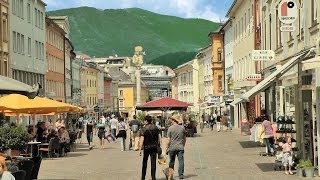 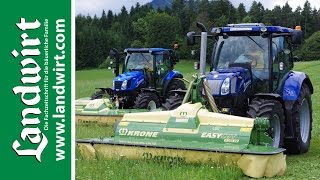 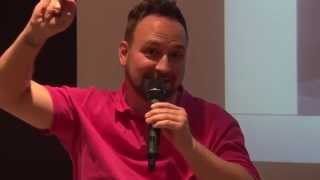 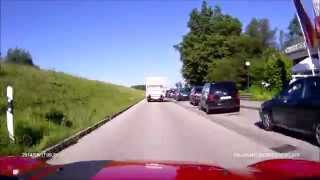 This dashcam video follows the A10 from Villach, Austria to Salzburg, Austria (through the Tauern Tunnel http://en.wikipedia.org/wiki/Tauern_Road_Tunnel ). It then crosses the border into... 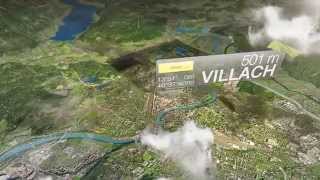 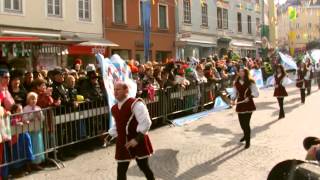 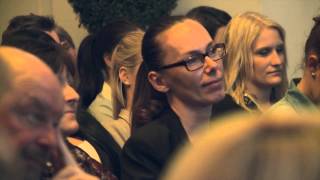 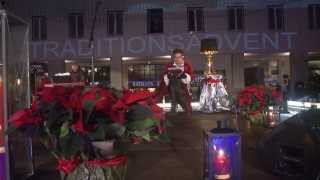 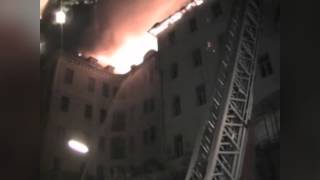 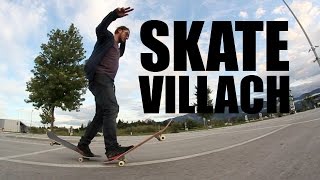 Skateboarding is Fun in Villach

Gail is the name of a river in the Southern Limestone Alps of southern Austria, a right tributary of the Drava River. Originating in the Tyrolean municipality of Obertilliach, it flows from west to east, reaching Carinthia in Lesachtal, running through the Gail Valley parallel to the borders with Italy and Slovenia. The Gail joins the Drava River at the village of Maria Gail, part of the city of Villach.

Stadthalle is an indoor sporting arena located in Villach, Austria. The capacity of the arena is 4,500 people. It is currently home to the VSV EC ice hockey team

For the Pomeranian castle, see Veste Landskron. link =This article may be expanded with text translated from the corresponding article in the German Wikipedia. View a machine-translated version of the German article. Google's machine translation is a useful starting point for translations, but translators must revise errors as necessary and confirm that the translation is accurate, rather than simply copy-pasting machine-translated text into the English Wikipedia.

Villach Central Station (Villach Hauptbahnhof) is the main station at Villach, the second largest city in the federal state of Carinthia in Austria.

Magdalensee is a small lake east of the Carinthian city of Villach, Austria. Its surface covers an area of 0,14 km², its maximum depth is 5.2 m.

Vassacher See is a small lake north of the Carinthian city of Villach, Austria. Its surface covers an area of 4.43 ha, its maximum depth is 10.2 m.

Kremlhoftheater Villach is a theatre in Austria.

These districts belong to Villach.

These are districts that are close by, but belong to a different city than Villach.

These are some bigger and more relevant cities in the wider vivinity of Villach.