Steyr in Steyr Stadt (Oberösterreich) with it's 39,566 residents is a town located in Austria about 91 mi (or 146 km) west of Vienna, the country's capital place.

Time in Steyr is now 06:02 PM (Wednesday). The local timezone is named Europe / Vienna with an UTC offset of one hour. We know of 11 airports nearby Steyr, of which 5 are larger airports. The closest airport in Austria is Linz Airport in a distance of 17 mi (or 27 km), North-West. Besides the airports, there are other travel options available (check left side).

There are several Unesco world heritage sites nearby. The closest heritage site in Austria is Hallstatt-Dachstein / Salzkammergut Cultural Landscape in a distance of 49 mi (or 79 km), South-West. Need some hints on where to stay? We compiled a list of available hotels close to the map centre further down the page.

Being here already, you might want to pay a visit to some of the following locations: Garsten, Sankt Ulrich bei Steyr, Haidershofen, Behamberg and Laussa. To further explore this place, just scroll down and browse the available info. 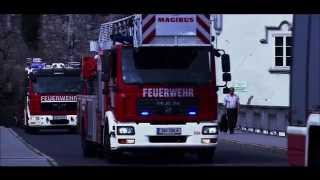 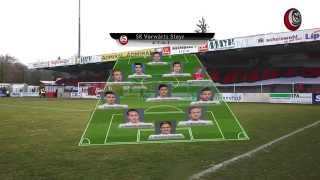 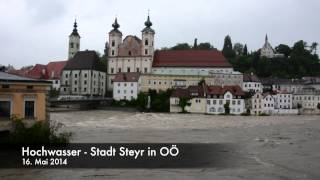 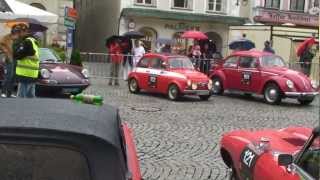 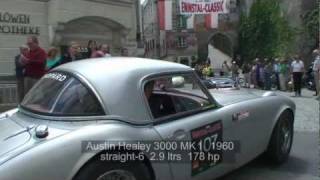 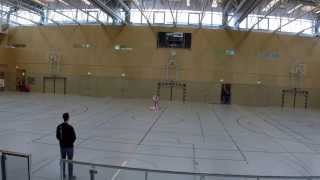 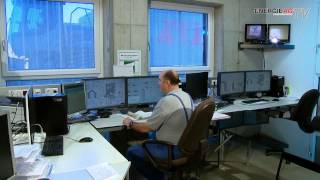 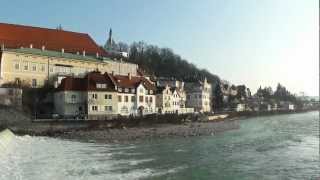 Confluence of the rivers Steyr and Enns

The confluence of the rivers Steyr and Enns The town Steyr with more than 1000 years of history is located in the Austrian federal state of Upper Austria in the heart of Europe. There are... 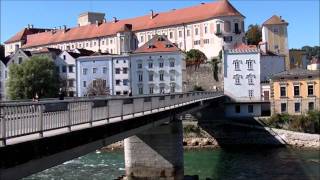 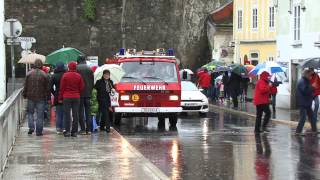 The Bummerlhaus is a gothic building in Steyr, Austria. It is the best preserved late Gothic mansion in Steyr, and is one of the finest medieval secular buildings in Austria. The oldest part of the building dates from the thirteenth century, and it is first mentioned in documents dating from 1450. The house is a typical Steyr design, consisting of a richly decorated façade facing the square, behind which lies the house and three courtyards with arcades. It has a steep hipped roof.

Gleink Abbey (Stift or Kloster Gleink) was a Benedictine monastery located at the city of Steyr in Austria.

Garsten Abbey (Stift Garsten) was a Benedictine monastery in Garsten near Steyr in Upper Austria. It is now a prison.

Bezirk Steyr-Land is a district of the state of Upper Austria in Austria.

The  Steyr is a river in Upper Austria. Rising in the Totes Gebirge near Kirchdorf an der Krems, it flows into the Enns River in Steyr at a "Y" position. The city of Steyr uses this "Y" for marketing purposes. Its length is approx. 68 km.

The Steyr-Münichholz concentration camp was one in a number of subcamps of the Mauthausen-Gusen concentration camp in Upper Austria. Inmates were drawn from the main camp, in order to exploit their labor for producing arms in Steyr-Daimler-Puch corporation factories, and to build air-raid bunkers in the town of Steyr.

The Steyr Valley Railway was a 760 narrow gauge railway in Upper Austria, which ran along the valley of the River Steyr from Garsten through Steyr, Grünburg and Molln to Klaus, with a branchline to Sierning and Bad Hall. A section of the line has been retained as a museum railway.

These districts belong to Steyr.

These are districts that are close by, but belong to a different city than Steyr.

These are some bigger and more relevant cities in the wider vivinity of Steyr.