Leoben in Politischer Bezirk Leoben (Steiermark) with it's 24,809 residents is a town located in Austria about 83 mi (or 133 km) south-west of Vienna, the country's capital place.

Time in Leoben is now 07:44 PM (Sunday). The local timezone is named Europe / Vienna with an UTC offset of one hour. We know of 9 airports nearby Leoben, of which 4 are larger airports. The closest airport in Austria is Graz Airport in a distance of 31 mi (or 50 km), South-East. Besides the airports, there are other travel options available (check left side).

There are several Unesco world heritage sites nearby. The closest heritage site in Austria is City of Graz – Historic Centre and Schloss Eggenberg in a distance of 25 mi (or 41 km), South-East. Need some hints on where to stay? We compiled a list of available hotels close to the map centre further down the page.

Being here already, you might want to pay a visit to some of the following locations: Proleb, Niklasdorf, Sankt Peter-Freienstein, Sankt Michael in Obersteiermark and Trofaiach. To further explore this place, just scroll down and browse the available info. 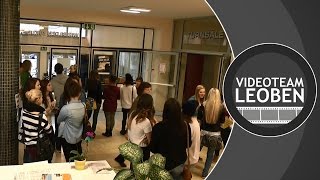 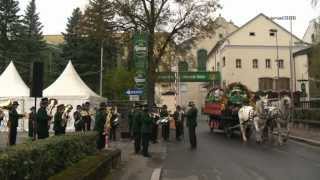 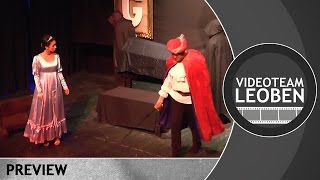 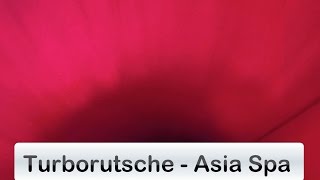 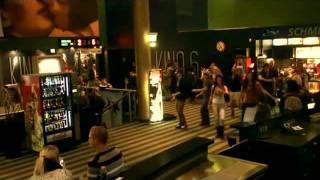 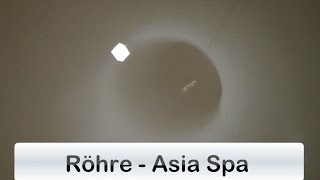 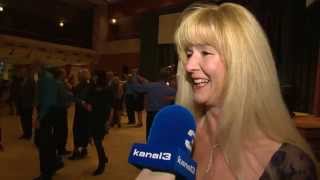 The University of Leoben, in the town of Leoben, Austria, is the country's university for mining, metallurgy, and materials. It was founded on 4 November 1840, as the Steiermärkisch-Ständische Montanlehranstalt in Styria, Austria's mining region. In 1848 Peter Tunner relocated the university to the nearby town of Leoben, where it is still located today. That year the university had a mere 48 students enrolled. It has since developed a reputation as one of the finest mining schools in Europe.

Located at 47.3856, 15.0931 (Lat. / Lng.), about 1 miles away.
Wikipedia Article, Homepage
Universities and colleges in Austria, Leoben, Educational institutions established in 1840, Buildings and structures in Styria, Education in Styria

Göss Abbey is a former Benedictine nunnery in Göss, now a part of Leoben in Styria, Austria. After the abbey's dissolution in 1782 the church, now a parish church, was the seat of the short-lived Bishopric of Leoben.

Justice Center Leoben is a court and prison complex in Leoben in Styria, Austria, designed by architect Joseph Hohensinn, completed in November 2004. With 205 inmates, the prison is fully booked.

Gösser beer is the main brand of the Göss brewery in the Styrian city of Leoben, one of the largest and most-well known Austrian beer breweries.

Leoben Central Station (Leoben Hauptbahnhof) is the main station at Leoben, a city in the federal state of Styria in Austria.

Stadttheater Leoben is a theatre in Austria.

These districts belong to Leoben.

These are districts that are close by, but belong to a different city than Leoben.

These are some bigger and more relevant cities in the wider vivinity of Leoben.