Leonding in Politischer Bezirk Linz-Land (Oberösterreich) with it's 22,736 habitants is located in Austria about 98 mi (or 157 km) west of Vienna, the country's capital town.

Current time in Leonding is now 11:33 PM (Saturday). The local timezone is named Europe / Vienna with an UTC offset of one hour. We know of 11 airports close to Leonding, of which 5 are larger airports. The closest airport in Austria is Linz Airport in a distance of 4 mi (or 7 km), South-West. Besides the airports, there are other travel options available (check left side).

While being here, you might want to pay a visit to some of the following locations: Linz, Ottensheim, Eidenberg, Gramastetten and Walding. To further explore this place, just scroll down and browse the available info. 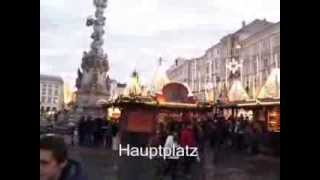 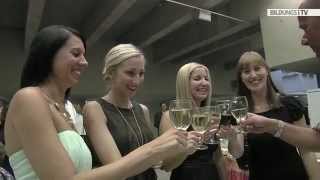 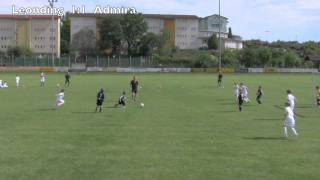 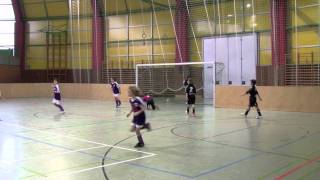 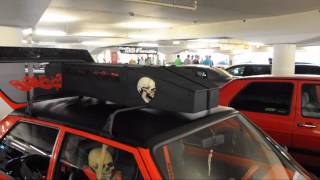 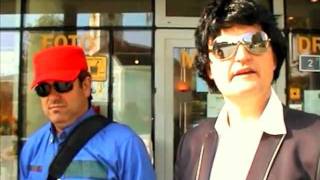 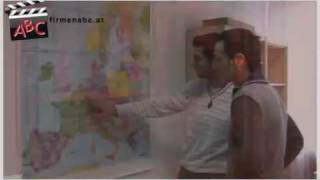 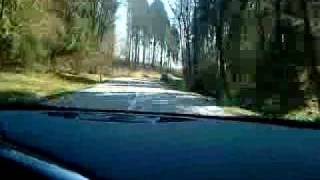 Audi R8 on country side highway 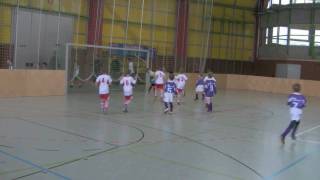 The UNO Shopping was a shopping mall in Leonding, Upper Austria and is located southwest of Linz. It was opened on 16 October 1990. In 2007, the mall had a revenue of 145 Million Euro. Since July 2012, the mall is empty with the exception of an apothecary and a consumer electronic retailer in an external part of the complex.

Linz Central Station (Linz Hauptbahnhof) is a railway station in Linz, the third largest city in Austria, and capital city of the federal state of Upper Austria. Opened in 1858, the station is the centrepiece of the Linz transport hub. It forms part of the Western Railway, and is also a terminus of the Pyhrn Railway, the Summerauer Railway, and the Linzer Lokalbahn (LILO). The station is owned by the Austrian Federal Railways (ÖBB); train services are operated by the ÖBB and the LILO.

Located at 48.2906, 14.2911 (Lat. / Lng.), about 2 miles away.
Wikipedia Article, Homepage
Buildings and structures in Linz, Hauptbahnhof in Austria, Railway stations in Upper Austria

These districts belong to Leonding.

These are districts that are close by, but belong to a different city than Leonding.

These are some bigger and more relevant cities in the wider vivinity of Leonding.