Innsbruck in Innsbruck Stadt (Tirol) with it's 112,467 inhabitants is located in Austria about 240 mi (or 387 km) west of Vienna, the country's capital.

Local time in Innsbruck is now 10:33 AM (Sunday). The local timezone is named Europe / Vienna with an UTC offset of 2 hours. We know of 12 airports in the wider vicinity of Innsbruck, of which 5 are larger airports. The closest airport in Austria is Innsbruck Airport in a distance of 2 mi (or 4 km), West. Besides the airports, there are other travel options available (check left side).

There are several Unesco world heritage sites nearby. The closest heritage site is Pilgrimage Church of Wies in Germany at a distance of 37 mi (or 60 km). The closest in Austria is Historic Centre of the City of Salzburg in a distance of 85 mi (or 60 km), North-West. We found 3 points of interest in the vicinity of this place. If you need a place to sleep, we compiled a list of available hotels close to the map centre further down the page.

Depending on your travel schedule, you might want to pay a visit to some of the following locations: Mutters, Natters, Lans, Aldrans and Rum. To further explore this place, just scroll down and browse the available info. 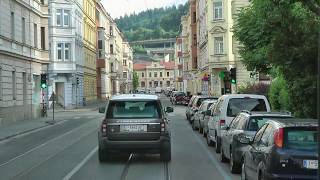 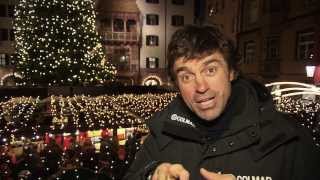 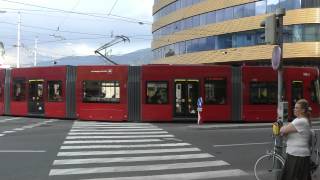 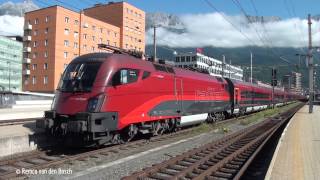 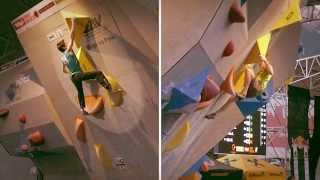 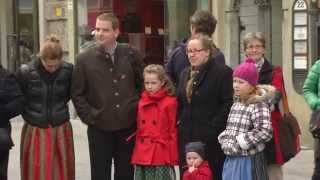 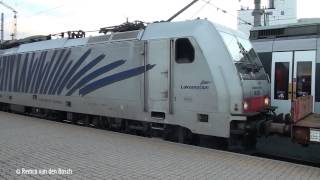 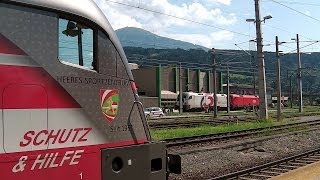 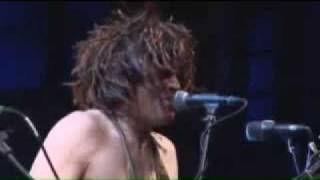 Tyrol is a federal state (Bundesland) in western Austria. It comprises the Austrian part of the historic Princely County of Tyrol, corresponding with the present-day Euroregion Tyrol–South Tyrol–Trentino. The capital of Tyrol is Innsbruck.

The Innsbruck Medical University is a university in Innsbruck, Tyrol, Austria. It used to be one of the four historical faculties of the Leopold-Franzens-Universität Innsbruck but became an independent university in 2004.

Located at 47.2622, 11.3856 (Lat. / Lng.), about 0 miles away.
Wikipedia Article, Homepage
Buildings and structures in Innsbruck, Schools of medicine in Austria, Universities and colleges in Austria, Educational institutions established in 2004, Education in Tyrol (state)

The Grand Pond, also called Castle Park Pond, is located in the park east of the main entrance of Castle Ambras in the city area of Innsbruck. The lake was established by the Habsburgs for rare water birds. The Pond is provided by fresh water due to the Aldranser brook, which also drains the Lake. The Lake has quite a good water quality: B grade. The shores were fenced in to forbid bathing. The muddy bottom and the reed regions protect the birds and give nourishment to them and the fishes.

The Rapoldi-Weiher lies in the park with the same name in the district Pradl in Innsbruck. It was erected as recreation area. With an area size of 1.5 ha the Lake is a larger waters in the city area. The Lake possesses an artificial feed pipe, which takes the water from the Sill River subterraneously and supplies the Lake with it. An outflow with 70 metres length leads the water back into the river. Nevertheless the Lake is soiling more and more.

The Akademisches Gymnasium Innsbruck is a grammar school, or Gymnasium in Innsbruck, Tyrol, founded in 1562 by the Jesuits in the course of the counter-reformation. Thus, it is the oldest school in Western Austria and one of the oldest schools in the German-speaking world.

The Small Pond is also located in the castle park of Castle Ambras and is 300 metres south below the Grand Pond. The lake is surrounded by forest and has only app. 0.70 ha size. The small lake is flowed through by the Aldranser brook and possesses little fish population. Due to the small size pollution occures at times even through fresh water supply.

Innsbruck Central Station (Innsbruck Hauptbahnhof) is a railway station in Innsbruck, the capital city of the Austrian federal state of Tyrol. Opened in 1853, it is one of the country's busiest railway stations, with around 25,000 passenger movements daily. The station is owned and operated by the Austrian Federal Railways (ÖBB). It forms the junction between the Arlberg railway, the Brenner railway, the Mittenwald railway, the Stubai Valley railway and the Lower Inn Valley railway.

Located at 47.2639, 11.4008 (Lat. / Lng.), about 0 miles away.
Wikipedia Article
Railway stations in Tyrol (state), Hauptbahnhof in Austria, Buildings and structures in Innsbruck

The Museum of Tyrolean Folk Art is located in the old Franciscan monastery near Innsbruck's Chapel Royal, in the immediate vicinity of the Old Town (Altstadt).

The Alpine Club Museum in the Innsbruck Hofburg is a museum owned by the Austrian Alpine Club (ÖAV) on the history of alpinism. The museum was assessed as "excellent" in 2009 for the Tyrolean and Austrian Museum Prizes and also nominated for the European Museum Prize in 2010.

Tiroler Landestheater Innsbruck is the State Theatre in Innsbruck, near the historic old town area, surrounded by Imperial Palace, the Hofgarten and SOWI Faculty of the University of Innsbruck. The man theatre has about 800 seats and the studio theatre in the basement has around 250. Plays, operas, operettas, musicals and dance theatre are performed at the theatre.

Located at 47.2694, 11.3964 (Lat. / Lng.), about 0 miles away.
Wikipedia Article, Homepage
Theatres in Austria, Buildings and structures in Innsbruck, Visitor attractions in Innsbruck

These districts belong to Innsbruck.

These are some bigger and more relevant cities in the wider vivinity of Innsbruck.