Wiener Neustadt in Wiener Neustadt Stadt (Niederösterreich) with it's 38,481 citizens is a town in Austria about 29 mi (or 46 km) south of Vienna, the country's capital city.

Current time in Wiener Neustadt is now 09:59 AM (Saturday). The local timezone is named Europe / Vienna with an UTC offset of 2 hours. We know of 11 airports near Wiener Neustadt, of which 5 are larger airports. The closest airport in Austria is Vienna International Airport in a distance of 26 mi (or 42 km), North-East. Besides the airports, there are other travel options available (check left side).

There are several Unesco world heritage sites nearby. The closest heritage site in Austria is Semmering Railway in a distance of 22 mi (or 35 km), South-West. Looking for a place to stay? we compiled a list of available hotels close to the map centre further down the page.

When in this area, you might want to pay a visit to some of the following locations: Katzelsdorf, Theresienfeld, Neudorfl, Lanzenkirchen and Lichtenworth. To further explore this place, just scroll down and browse the available info. 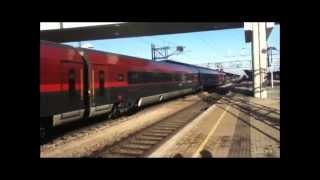 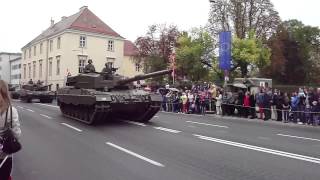 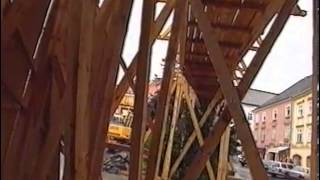 The great atmosphere of RC Races in Wiener Neustadt 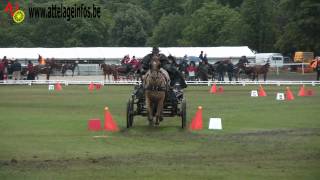 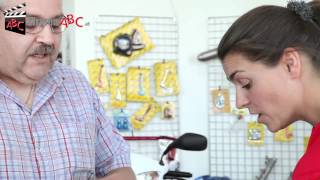 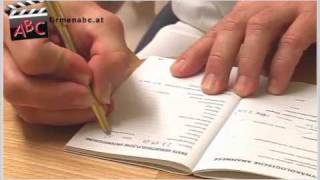 Raxwerke or Rax-Werke was a facility of the Wiener Neustädter Lokomotivfabrik at Wiener Neustadt in Lower Austria. During World War II, the company also produced lamps for Panzer tanks and anti-aircraft guns. Two Raxwerke plants employed several thousand forced laborers from the Mauthausen-Gusen concentration camp (on June 20, 1943, Mauthausen delivered ~500 prisoners to the Rax-Werke).

The University of Applied Sciences Wiener Neustadt (German: Fachhochschule Wiener Neustadt) is an Austrian Fachhochschule founded in 1994. It has seven areas of specialization. The main campus is in Wiener Neustadt and two smaller campuses are located in Wieselburg and Tulln (both in Lower Austria). The business school also offers a course called "Business Consultancy International", a bachelor degree program, which is exclusively taught in English.

The Theresian Military Academy is an academy, where the Austrian Armed Forces train their officers. The Academy is located in the castle of Wiener Neustadt in Lower Austria.

Arena Nova is an indoor multi-purpose stadium located in Wiener Neustadt, Austria. The arena has an overall seating capacity of approximately 5,000. This is the biggest event arena in Lower Austria, and it is used to hold sporting events, exhibitions and concerts. It was the venue for the Final of the 1995 World Women's Handball Championship, and will once again be one of the venues during the 2010 European Men's Handball Championship.

The Military Ordinariate of Austria is a military ordinariate of the Roman Catholic Church. Immediately subject to the Holy See, it provides pastoral care to Roman Catholics serving in the Austrian Armed Forces and their families.

These are some bigger and more relevant cities in the wider vivinity of Wiener Neustadt.