Jesenice in Jesenice with it's 13,440 habitants is a city located in Slovenia about 34 mi (or 54 km) north-west of Ljubljana, the country's capital town.

Current time in Jesenice is now 08:58 AM (Sunday). The local timezone is named Europe / Ljubljana with an UTC offset of 2 hours. We know of 12 airports closer to Jesenice, of which 5 are larger airports. The closest is airport we know is Klagenfurt Airport in Austria in a distance of 19 mi (or 31 km). The closest airport in Slovenia is Ljubljana Jože Pučnik Airport in a distance of 23 mi (or 31 km), North-East. Besides the airports, there are other travel options available (check left side).

There are several Unesco world heritage sites nearby. The closest heritage site is Longobards in Italy. Places of the Power (568-774 A.D.) in Italy at a distance of 38 mi (or 61 km). The closest in Slovenia is Škocjan Caves in a distance of 53 mi (or 61 km), South-West. We saw 2 points of interest near this location. In need of a room? We compiled a list of available hotels close to the map centre further down the page.

Since you are here already, you might want to pay a visit to some of the following locations: Zgornje Gorje, Bled, Zirovnica, Ludmannsdorf and Feistritz im Rosental. To further explore this place, just scroll down and browse the available info. 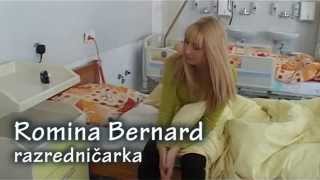 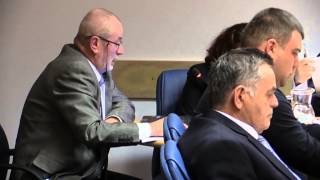 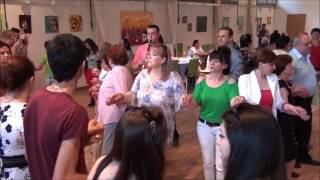 From Jesenice to Nova Gorica along the Bohinj Railway. 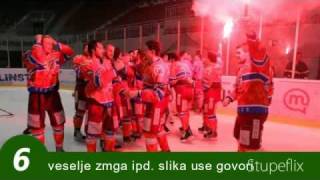 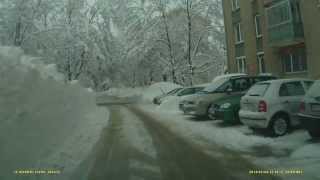 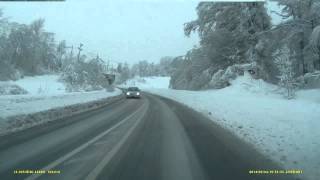 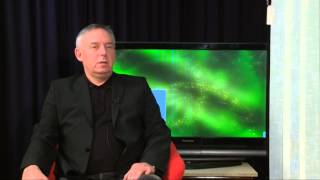 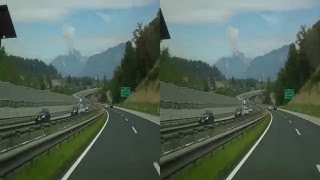 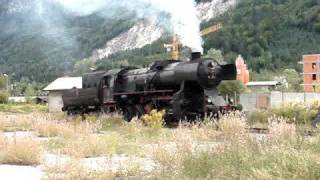 Podmežakla Hall (Dvorana Podmežakla) is an indoor sporting arena located in Jesenice, Slovenia. It is the home of the HK Acroni Jesenice ice hockey team and its affiliate HD mladi Jesenice. It is also the site of the Triglav Trophy, an annual international figure skating competition held each spring. The name Podmežakla (literally 'below Mežakla') is derived from its location on the southwest bank of the Sava River, directly below the Mežakla Plateau.

The Upper Sava Museum Jesenice (Slovene: Gornjesavski muzej Jesenice) is a regional museum based in the town of Jesenice and the neighboring municipality of Kranjska Gora, both in northwestern Slovenia. The museum's name refers to the general area it documents, the upper Sava Dolinka river valley.

The Kasarna ("Barracks") is a historic building in the Stara Sava district of the town of Jesenice, Slovenia. Formerly a residential block, it is currently an ethnographic museum. It is located at 48 Prešerenova.

The Bucelleni-Ruard Manor, commonly referred to as the Ruard manor, is a 16th century manor house located in the Sava district of the town of Jesenice, Slovenia, at the street address of 45 Prešernova. It is one of four so-called "ironworks castles" built in the area during the 16th and early 17th centuries by the owners of iron-mining and -processing facilities, in what were then the clustered settlements of Plavž, Sava, Murova and Javornik, amalgamated into the town of Jesenice in 1929.

Located at 46.433, 14.0574 (Lat. / Lng.), about 0 miles away.
Wikipedia Article
Castles in Slovenia, History museums in Slovenia, Buildings and structures completed in 1538, Jesenice, Jesenice

The Assumption of the Virgin Mary and Roch's Church (Slovene: Cerkev Marijinega vnebovzetja in Roka) is a Catholic church in the Sava neighborhood of the town of Jesenice, in the Upper Carniola region of Slovenia. Originally dedicated only to the Assumption of the Virgin, the church was built by the ironworks owners Julius and Orfeus Bucelleni. It is the first example of Jesuit architecture in Slovenia. The nave, with a plaque dated 1606, still preserves its original features.

The Jesenice railway station (Slovene: Železniška postaja Jesenice) is a railway station in the town of Jesenice, Slovenia. It is the last station before the Austrian border.

The Jesenice Mosque is a Sunni mosque located in the town of Jesenice, Slovenia, on Viktor Kejžar street, no 19. It is the center of the Jesenice jamaat. Many Muslims were among the wave of migrants from other Yugoslav republics attracted to Jesenice by steel-industry jobs in the 1960s and 70s. In the 2002 census, 18% of the population of Jesenice were listed as Muslim, the highest percentage of any single municipality in Slovenia.

St. Leonard's Church (Slovene: Župnijska cerkev svetega Lenarta) is a Roman Catholic Parish Church located in the town of Jesenice in northwestern Slovenia. It belongs to the Archdiocese of Ljubljana.

These are some bigger and more relevant cities in the wider vivinity of Jesenice.