Feldkirch in Politischer Bezirk Feldkirch (Vorarlberg) with it's 31,082 citizens is a place in Austria about 322 mi (or 518 km) west of Vienna, the country's capital city.

Current time in Feldkirch is now 07:51 AM (Saturday). The local timezone is named Europe / Vienna with an UTC offset of 2 hours. We know of 12 airports near Feldkirch, of which 5 are larger airports. The closest airport in Austria is Hohenems-Dornbirn Airport in a distance of 11 mi (or 19 km), North-East. Besides the airports, there are other travel options available (check left side).

There are several Unesco world heritage sites nearby. The closest heritage site is Abbey of St Gall in Switzerland at a distance of 17 mi (or 27 km). The closest in Austria is Prehistoric Pile dwellings around the Alps in a distance of 65 mi (or 27 km), North-West. We encountered 5 points of interest in the vicinity of this place. If you need a hotel, we compiled a list of available hotels close to the map centre further down the page.

While being here, you might want to pay a visit to some of the following locations: Nofels, Gofis, Schellenberg, Rankweil and Mauren. To further explore this place, just scroll down and browse the available info. 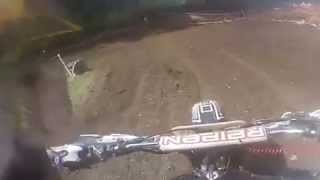 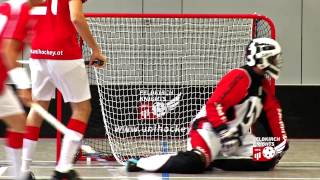 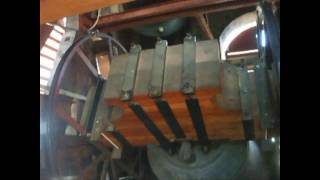 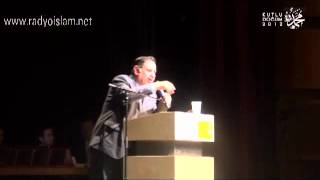 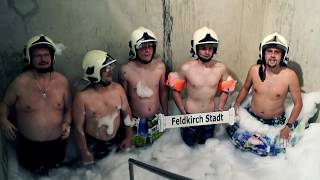 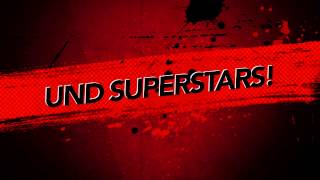 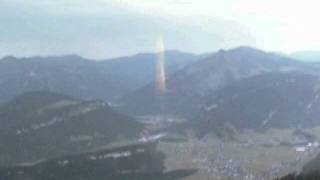 Time lapse video showing 24 hours from a webcam at Feldkirch, Vorarlberg, Austria. More information about this webcam can be found at ... 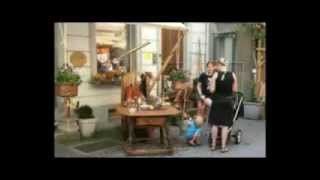 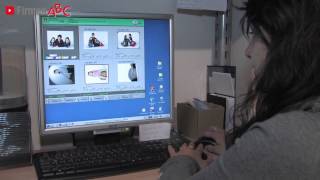 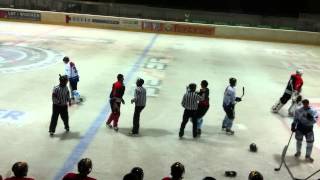 Feldkirch is a medieval city in the western Austrian state of Vorarlberg, at {{#invoke:Coordinates|coord}}{{#coordinates:47|15|N|9|35|E|region:AT_type:city(28,604)|| | |name= }}, on the border with Switzerland and Liechtenstein. It has a population of 32,193 (2007), and is the administrative center of the district Feldkirch. After Dornbirn, it is the second largest town in Vorarlberg in terms of population, with slightly more inhabitants than the state capital Bregenz.

Vorarlberghalle is an indoor sporting arena located in Feldkirch, Austria. The capacity of the arena is 5,200 people (2000) and was built in 1977. It is currently home to the VEU Feldkirch ice hockey team.

The Russian Monument Liechtenstein is a small memorial stone in the hamlet of Hinterschellenberg, near Liechtenstein's border with Austria. Translated into English, the inscription on the monument reads as follows: Here in Hinterschellenberg, on the night of 2 May 1945, the asylum-seeking remainder of the "1st Russian National Army of the German Wehrmacht" under Major General A.

The Samina also: Saminabach is a rapid river that originates in Liechtenstein and formed the Samina Valley in the course of time. It has a length of approximately 17 km and is the 2nd longest river of the principality. In the community area of Frastranz the river merges with the Ill. The water is intensively used for electricity production as well as for drinking water supply for the communities of Liechtenstein.

Located at 47.2333, 9.63333 (Lat. / Lng.), about 2 miles away.
Wikipedia Article
Rivers of Liechtenstein, Rivers of Vorarlberg, International rivers of Europe

Feldkirch railway station serves the city of Feldkirch, in the Feldkirch district of the Austrian federal state of Vorarlberg. Opened in 1872, it forms the junction between the Vorarlberg railway and the Feldkirch–Buchs railway. The station is owned and operated by the Austrian Federal Railways (ÖBB).

Tosters is a district of Feldkirch, a city in the western Austrian state of Vorarlberg. The city has a population of 5381 people (30 June 2009) and an area of 4 square miles.

These districts belong to Feldkirch.

These are districts that are close by, but belong to a different city than Feldkirch.

These are some bigger and more relevant cities in the wider vivinity of Feldkirch.

This place is known by different names. Here the ones we know:
Feldkirch, פלדקירך, Фельдкирх