Bregenz in Politischer Bezirk Bregenz (Vorarlberg) with it's 27,611 citizens is a town in Austria about 311 mi (or 500 km) west of Vienna, the country's capital city.

Current time in Bregenz is now 09:17 PM (Saturday). The local timezone is named Europe / Vienna with an UTC offset of one hour. We know of 11 airports near Bregenz, of which 5 are larger airports. The closest airport in Austria is Hohenems-Dornbirn Airport in a distance of 8 mi (or 14 km), South. Besides the airports, there are other travel options available (check left side).

There are several Unesco world heritage sites nearby. The closest heritage site is Abbey of St Gall in Switzerland at a distance of 18 mi (or 29 km). The closest in Austria is Prehistoric Pile dwellings around the Alps in a distance of 74 mi (or 29 km), West. We discovered 1 points of interest in the vicinity of this place. Looking for a place to stay? we compiled a list of available hotels close to the map centre further down the page.

When in this area, you might want to pay a visit to some of the following locations: Lauterach, Kennelbach, Lochau, Wolfurt and Horbranz. To further explore this place, just scroll down and browse the available info. 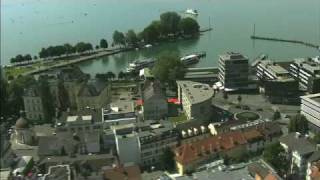 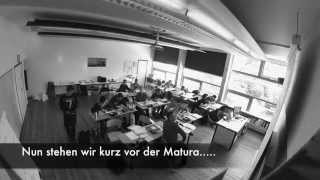 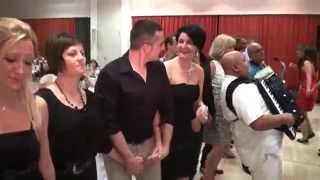 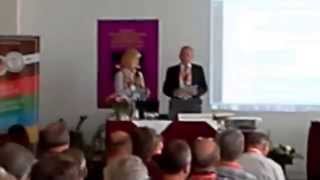 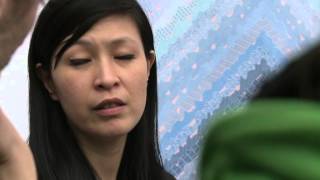 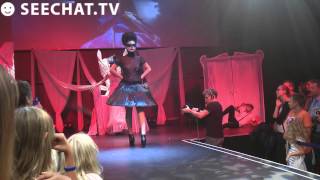 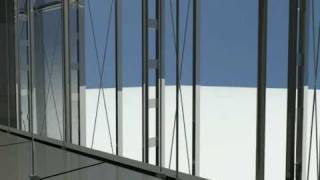 An animation of the Kunsthaus Bregenz project, focusing on the natural daylighting system of the museum. Created for GSAPP Columbia digital craft 2009. 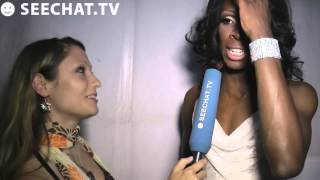 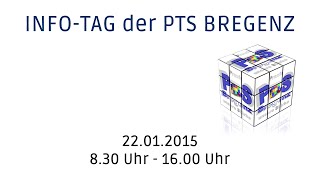 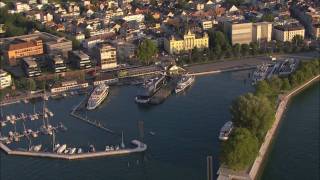 The Pfänder is a mountain in western Austria close to Lake Constance (Bodensee). The town of Bregenz lies at the foot of the mountain on the shores of the lake. With its views over the lake and the surrounding mountain peaks, the Pfänder is one of the most famous lookout points of the region.

Casino Stadion is a multi-use stadium in Bregenz, Austria. It is currently used mostly for football matches and is the home ground of SC Bregenz. The stadium holds 11,112 people.

The vorarlberg museum (former name Vorarlberger Landesmuseum "VLM") in Bregenz is the state art and cultural museum of the Austrian federal state of Vorarlberg. It was founded in 1857 and has since been a centre for collection and preservation of the state's art and cultural material. The Museum conducts research into this material and makes it available to the public.

Bregenzer Festspiele (Bregenz Festival) is a performing arts festival which is held every July and August in Bregenz, Austria. Founded in 1946, the festival presents a wide variety of musical and theatrical events in several venues: Seebühne (or floating stage), with 7,000 seats, is the location for large-scale opera or musical performances on a stage over water on the shores of Lake Constance.

These districts belong to Bregenz.

These are districts that are close by, but belong to a different city than Bregenz.

These are some bigger and more relevant cities in the wider vivinity of Bregenz.