Feldkirchen bei Graz in Politischer Bezirk Graz-Umgebung (Steiermark) is a city in Austria about 93 mi (or 149 km) south-west of Vienna, the country's capital.

Local time in Feldkirchen bei Graz is now 10:17 AM (Sunday). The local timezone is named Europe / Vienna with an UTC offset of 2 hours. We know of 8 airports in the vicinity of Feldkirchen bei Graz, of which 3 are larger airports. The closest airport in Austria is Graz Airport in a distance of 2 mi (or 3 km), South. Besides the airports, there are other travel options available (check left side).

There are several Unesco world heritage sites nearby. The closest heritage site in Austria is City of Graz – Historic Centre and Schloss Eggenberg in a distance of 5 mi (or 8 km), North-West. If you need a place to sleep, we compiled a list of available hotels close to the map centre further down the page.

Depending on your travel schedule, you might want to pay a visit to some of the following locations: Gossendorf, Graz, Grambach, Raaba and Seiersberg. To further explore this place, just scroll down and browse the available info. 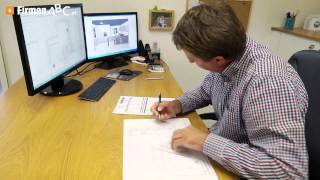 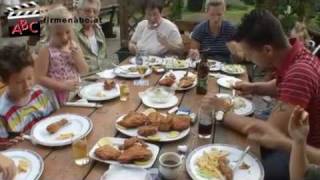 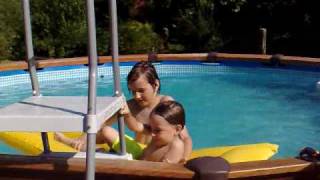 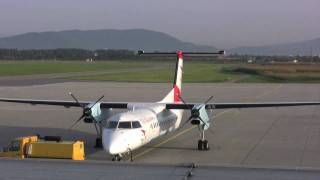 Graz is one of the main city in Austria and it is really beautiful. Its airport, Thalerhof, is very nice and see how it is peaceful in this ending summer morning. Everything is quiet, you can... 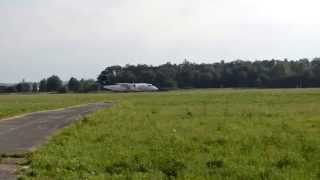 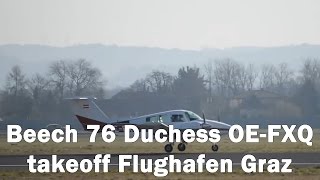 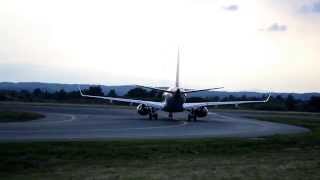 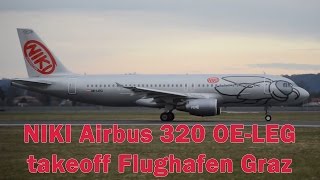 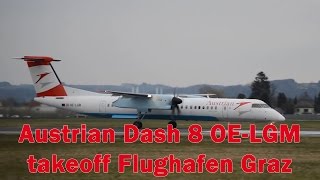 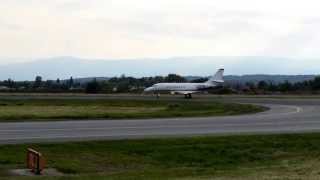 Eisstadion Liebenau is an indoor sporting arena located in Graz, Austria. The capacity of the arena is 4,050 people and was built in 1963. It is currently home to the Graz 99ers ice hockey team

The UPC-Arena (formerly Arnold Schwarzenegger-Stadium) in Graz, Styria, Austria, is the home of the football clubs SK Sturm Graz and Grazer AK.

Located at 47.0575, 15.4472 (Lat. / Lng.), about 3 miles away.
Wikipedia Article
Buildings and structures in Graz, Indoor arenas in Austria, Handball venues in Austria, Sport in Graz, Visitor attractions in Graz

These are districts that are close by, but belong to a different city than Feldkirchen bei Graz.

These are some bigger and more relevant cities in the wider vivinity of Feldkirchen bei Graz.