Seiersberg in Politischer Bezirk Graz-Umgebung (Steiermark) is a city located in Austria about 95 mi (or 153 km) south-west of Vienna, the country's capital town.

Current time in Seiersberg is now 09:25 AM (Sunday). The local timezone is named Europe / Vienna with an UTC offset of 2 hours. We know of 8 airports closer to Seiersberg, of which 3 are larger airports. The closest airport in Austria is Graz Airport in a distance of 2 mi (or 3 km), East. Besides the airports, there are other travel options available (check left side).

There are several Unesco world heritage sites nearby. The closest heritage site in Austria is City of Graz – Historic Centre and Schloss Eggenberg in a distance of 5 mi (or 8 km), North. In need of a room? We compiled a list of available hotels close to the map centre further down the page.

Since you are here already, you might want to pay a visit to some of the following locations: Pirka, Unterpremstaetten, Feldkirchen bei Graz, Zettling and Attendorf. To further explore this place, just scroll down and browse the available info. 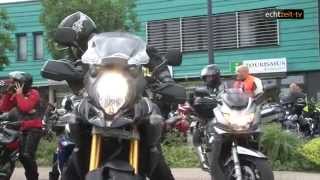 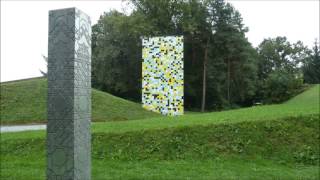 A damp day at the Austrian Sculpture Park near Graz. 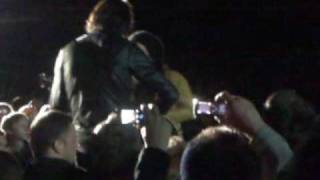 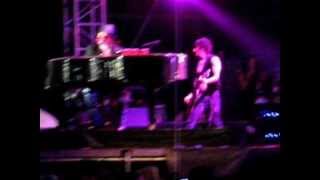 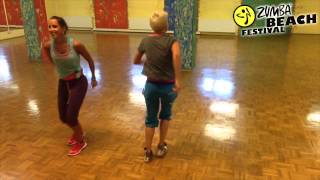 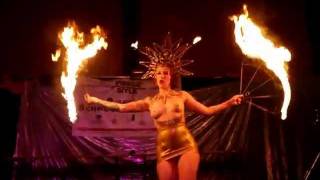 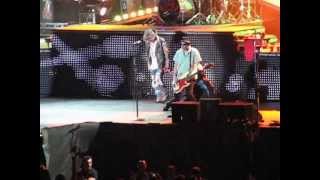 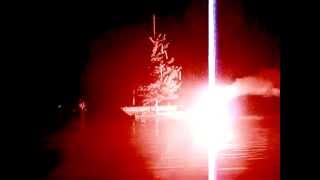 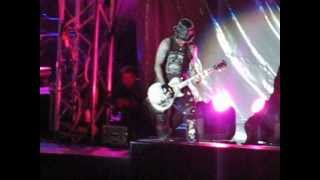 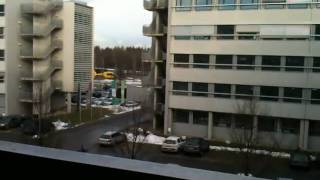 Schwarzl Freizeit Zentrum is an indoor arena in Graz, Austria. It currently holds 5,000 spectators and is hosts indoor sporting events such as tennis and basketball.

These districts belong to Seiersberg.

These are districts that are close by, but belong to a different city than Seiersberg.

These are some bigger and more relevant cities in the wider vivinity of Seiersberg.

This place is known by different names. Here the ones we know:
Зайерсберг, 赛尔斯贝格