Thal in Politischer Bezirk Graz-Umgebung (Steiermark) with it's 2,231 habitants is a town located in Austria about 91 mi (or 147 km) south-west of Vienna, the country's capital town.

Time in Thal is now 10:18 AM (Thursday). The local timezone is named Europe / Vienna with an UTC offset of 2 hours. We know of 9 airports closer to Thal, of which 4 are larger airports. The closest airport in Austria is Graz Airport in a distance of 7 mi (or 11 km), South-East. Besides the airports, there are other travel options available (check left side).

There are several Unesco world heritage sites nearby. The closest heritage site in Austria is City of Graz – Historic Centre and Schloss Eggenberg in a distance of 1 mi (or 2 km), East. In need of a room? We compiled a list of available hotels close to the map centre further down the page.

Since you are here already, you might want to pay a visit to some of the following locations: Gratkorn, Gratwein, Hitzendorf, Attendorf and Pirka. To further explore this place, just scroll down and browse the available info. 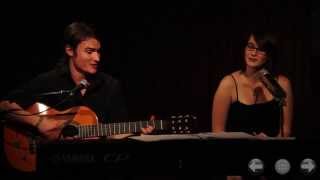 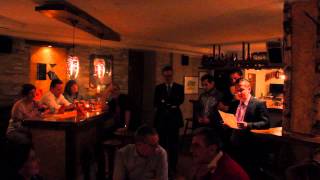 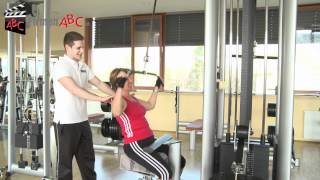 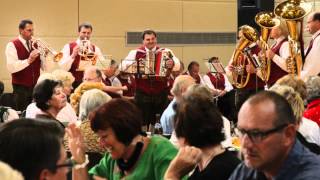 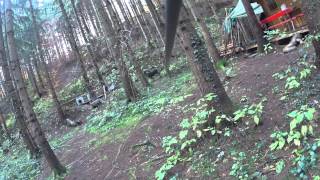 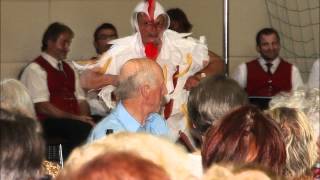 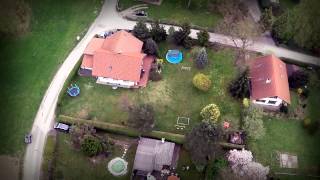 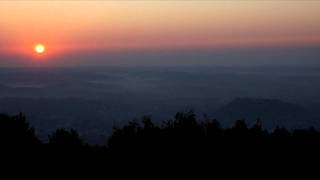 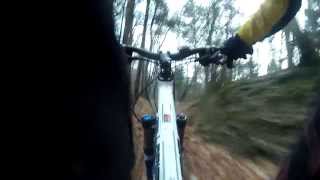 Straßengel is a village a few kilometres north of Graz, Austria, featuring a pilgrimage church on top of a hill. This church hosts a piece of tree root, loosely shaped like Jesus on the cross. This root is not displayed openly, but shown to people on request. The closest railway station is "Judendorf-Straßengel" and the hill is in walking distance from the station.

These are some bigger and more relevant cities in the wider vivinity of Thal.

This place is known by different names. Here the ones we know:
Таль-Грац