Hetzendorf
District of Vienna
in Wien Stadt of Vienna, Austria

When in this area, you might want to pay a visit to some of the following locations: Perchtoldsdorf, Vosendorf, Brunn am Gebirge, Maria Enzersdorf and Modling. To further explore this place, just scroll down and browse the available info. 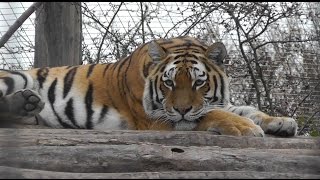 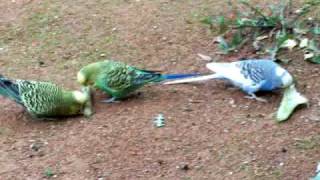 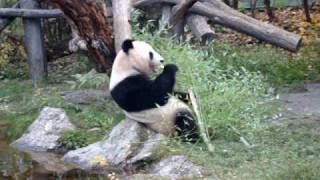 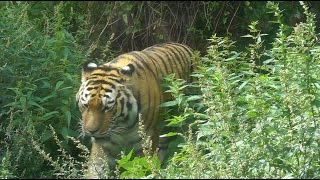 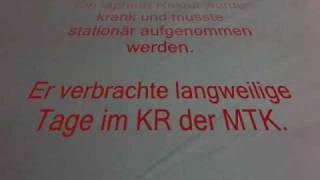 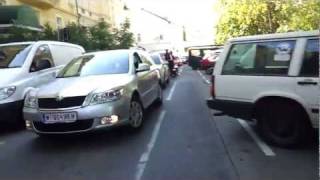 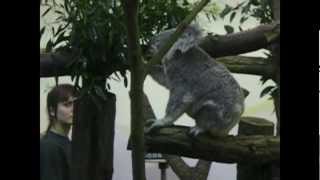 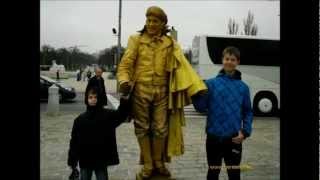 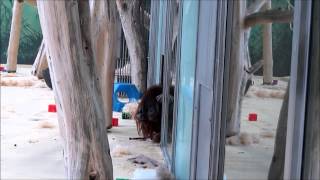 Female orang-utans "Sol" (17) and "Mota" (about 49) are playing and romping around in the indoor enclosure. The girls are too loud for male orang-utan "Wladimir" (about 37). Female "Nonja"... 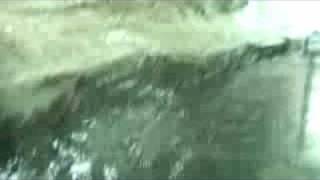