Heiligenstadt in Wien Stadt (Vienna) is located in Austria a little north of Vienna, the country's capital.

Local time in Heiligenstadt is now 04:22 PM (Friday). The local timezone is named Europe / Vienna with an UTC offset of 2 hours. We know of 11 airports in the wider vicinity of Heiligenstadt, of which 5 are larger airports. The closest airport in Austria is Vienna International Airport in a distance of 13 mi (or 22 km), South-East. Besides the airports, there are other travel options available (check left side).

There are several Unesco world heritage sites nearby. The closest heritage site in Austria is Historic Centre of Vienna in a distance of 2 mi (or 4 km), South. We found 4 points of interest in the vicinity of this place. If you need a place to sleep, we compiled a list of available hotels close to the map centre further down the page.

Depending on your travel schedule, you might want to pay a visit to some of the following locations: Vienna, Langenzersdorf, Klosterneuburg, Bisamberg and Hagenbrunn. To further explore this place, just scroll down and browse the available info. 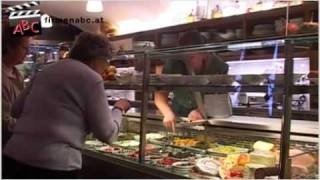 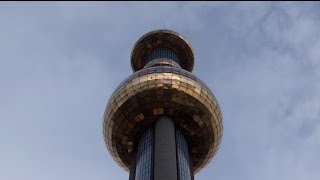 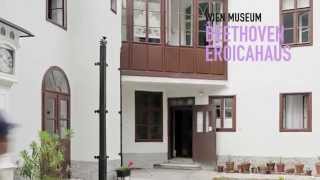 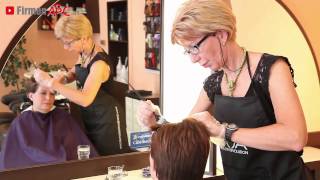 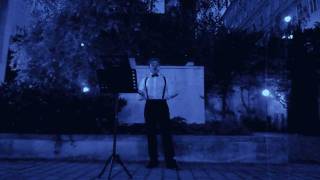 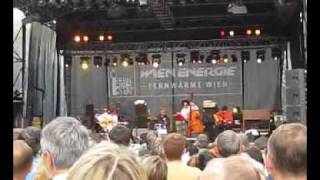 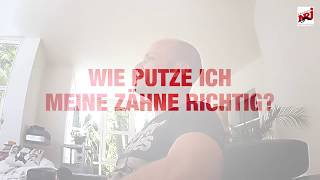 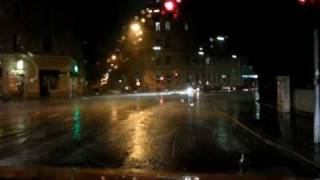 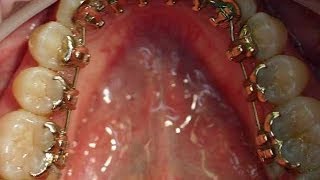 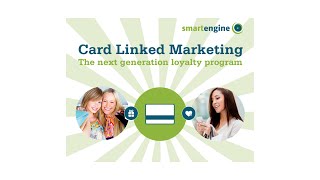 Lauder Business School is a business school in Vienna, Austria, operating as a Fachhochschule in the Austrian education system. It is currently headed by Rabbi Jacob Biderman who is the most senior Chabad Rabbi in Austria. There are currently 240 students enrolled in the School in two undergraduate and one graduate programs. The language of instruction is English.

Located at 48.2422, 16.3531 (Lat. / Lng.), about 1 miles away.
Wikipedia Article, Homepage
Business schools in Austria, Education in Vienna, Educational institutions established in 2003, Jews and Judaism in Austria, Jewish education, Buildings and structures in Döbling

Located at 48.2393, 16.3789 (Lat. / Lng.), about 1 miles away.
Wikipedia Article
Buildings and structures in Brigittenau, Adolf Hitler, Residential buildings in Vienna

These districts belong to Heiligenstadt.

These are districts that are close by, but belong to a different city than Heiligenstadt.

These are some bigger and more relevant cities in the wider vivinity of Heiligenstadt.