Laxenburg in Politischer Bezirk Mödling (Niederösterreich) is located in Austria a little south of Vienna, the country's capital.

Local time in Laxenburg is now 08:00 PM (Tuesday). The local timezone is named Europe / Vienna with an UTC offset of one hour. We know of 11 airports in the wider vicinity of Laxenburg, of which 5 are larger airports. The closest airport in Austria is Vienna International Airport in a distance of 10 mi (or 17 km), East. Besides the airports, there are other travel options available (check left side).

There are several Unesco world heritage sites nearby. The closest heritage site in Austria is Palace and Gardens of Schönbrunn in a distance of 8 mi (or 14 km), North. We found 4 points of interest in the vicinity of this place. If you need a place to sleep, we compiled a list of available hotels close to the map centre further down the page.

Depending on your travel schedule, you might want to pay a visit to some of the following locations: Biedermannsdorf, Achau, Hennersdorf, Munchendorf and Wiener Neudorf. To further explore this place, just scroll down and browse the available info. 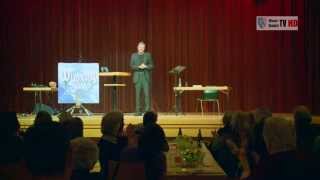 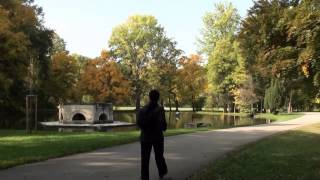 Laxenburg is situated about 15 km south of Vienna. The historical importance of the village "Lachsendorf" has its roots in the 13th century and it was already in 1388 under the reign of duke... 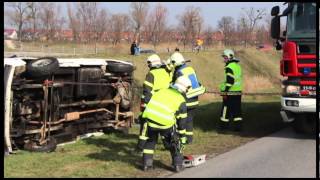 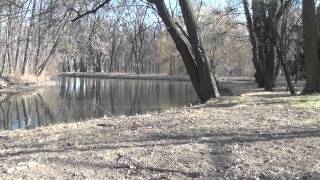 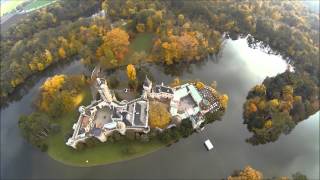 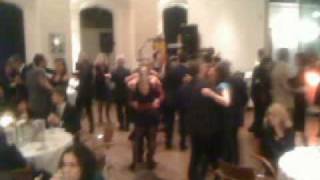 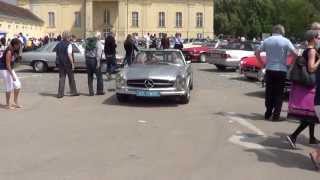 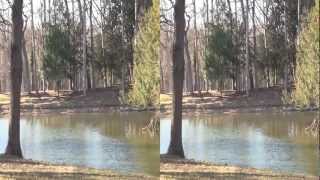 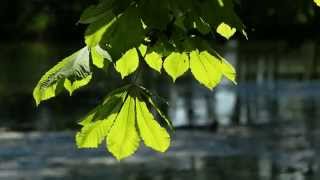 Laxenburg castles are imperial palaces and castles outside Vienna, in the town of Laxenburg, Lower Austria. The castles became a Habsburg possession in 1333 and formerly served as a summer retreat, along with Schönbrunn palace, for the imperial Habsburg dynasty. Blauer Hof Palace was the birthplace of some members of the royal family, including Crown Prince Rudolf. Another castle nearby is named Franzensburg castle. Today the castles are used for events, conferences, and concerts.

The Wiener Neustadt Canal was Austria's only shipping canal, originally meant to reach to Trieste. It became operational in 1803 and ceased to be used for transportation before World War I.

Franzensburg is a castle in Laxenburg, Lower Austria, Austria.

These are some bigger and more relevant cities in the wider vivinity of Laxenburg.