Donaufeld in Wien Stadt (Vienna) is a city in Austria a little north-east of Vienna, the country's capital city.

Local time in Donaufeld is now 10:13 PM (Monday). The local timezone is named Europe / Vienna with an UTC offset of 2 hours. We know of 11 airports in the vicinity of Donaufeld, of which 5 are larger airports. The closest airport in Austria is Vienna International Airport in a distance of 12 mi (or 19 km), South-East. Besides the airports, there are other travel options available (check left side).

There are several Unesco world heritage sites nearby. The closest heritage site in Austria is Historic Centre of Vienna in a distance of 3 mi (or 4 km), South-West. We discovered 4 points of interest in the vicinity of this place. Looking for a place to stay? we compiled a list of available hotels close to the map centre further down the page.

When in this area, you might want to pay a visit to some of the following locations: Vienna, Gerasdorf bei Wien, Langenzersdorf, Hagenbrunn and Bisamberg. To further explore this place, just scroll down and browse the available info. 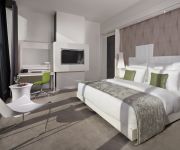 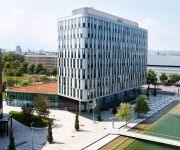 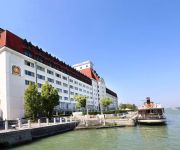 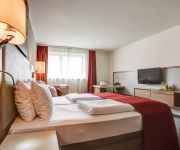 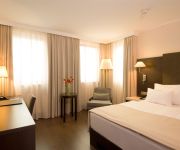 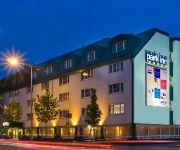 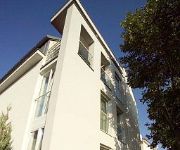 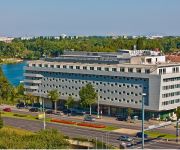 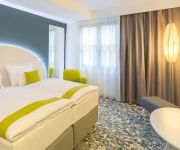 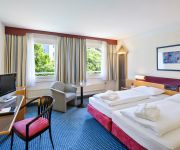 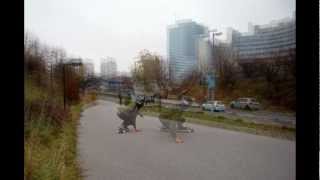 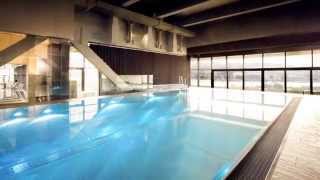 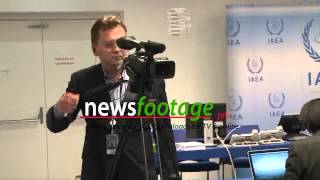 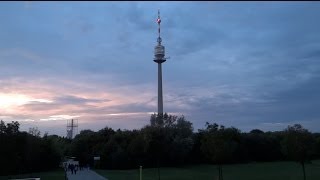 The Vienna Donauturm (English: Danube Tower), opened in April 1964, is the tallest structure in Austria, at 252 metres (827 ft), and among the 75 tallest towers in the world. The tower is located... 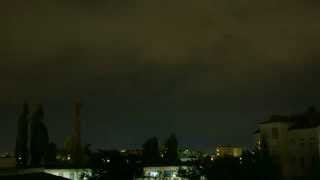 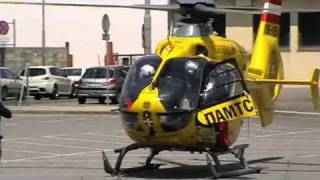 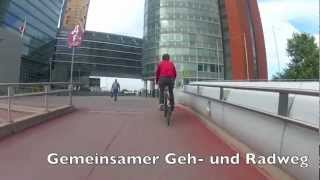 Sixth day of our 23 day-long Europe journey. In this video you can see some nice places from Austria's capital city Vienna such as Donauturm, St. Stephen's C... 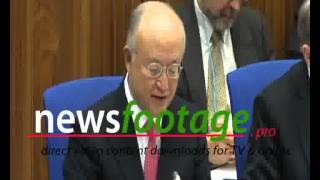 Statement on "exposure to radioactive sources" taken before the opening of the IAEA Board of Governors; 4th March 2013 / Vienna - Uno-City. IAEA Director Gen...

Located at 48.2531, 16.4083 (Lat. / Lng.), about 0 miles away.
Wikipedia Article, Homepage
Buildings and structures in Floridsdorf, Religious buildings completed in 1914, Roman Catholic churches in Vicariate of Vienna-City

Located at 48.2331, 16.4152 (Lat. / Lng.), about 1 miles away.
Wikipedia Article, Homepage
Roman Catholic churches in Vicariate of Vienna-City, Buildings and structures in Donaustadt

Located at 48.234, 16.415 (Lat. / Lng.), about 1 miles away.
Wikipedia Article
Buildings and structures in Donaustadt, History of Vienna, Mixed-use developments in Austria

These districts belong to Donaufeld.

These are districts that are close by, but belong to a different city than Donaufeld.

These are some bigger and more relevant cities in the wider vivinity of Donaufeld.