Favoriten
District of Vienna
in Wien Stadt of Vienna, Austria

Since you are here already, you might want to pay a visit to some of the following locations: Leopoldsdorf, Hennersdorf, Vosendorf, Lanzendorf and Achau. To further explore this place, just scroll down and browse the available info. 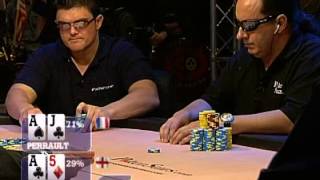 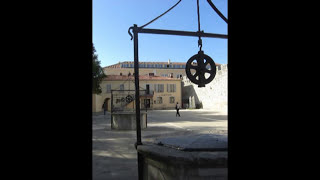 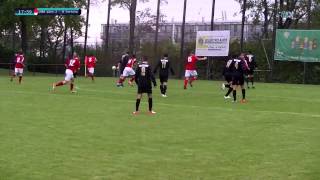 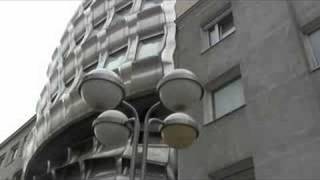 In and Out of Zentralsparkasse 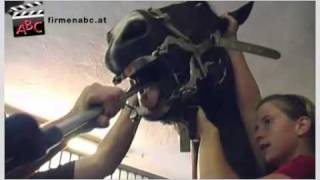 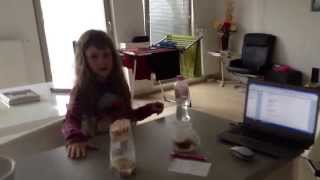 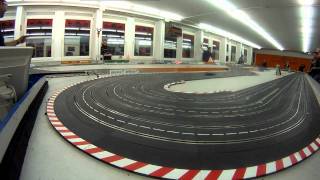 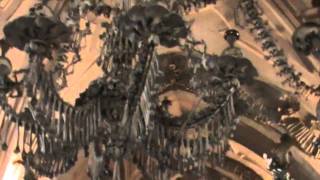 This is the famous bone church, decorated with skulls and bones. Thousands of skulls! This was part of a 3-stop Europe trip with Singles in Paradise. Check out our upcoming trips at... 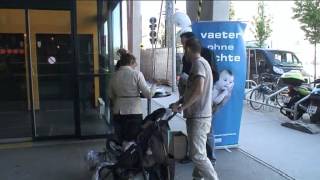 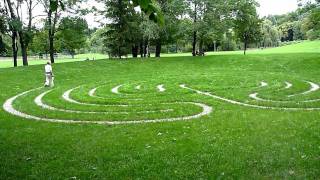 Botanical Garden of the University of Vienna

The Botanical Garden of the University of Vienna is a botanical garden in Vienna, Austria. It covers 8 hectares and is immediately adjacent to the Belvedere gardens. The gardens date back to 1754 when Empress Maria Theresa founded the Hortus Botanicus Vindobonensis with renowned botanist Nikolaus von Jacquin as one of its first directors.

The Österreichische Galerie Belvedere is a museum housed in the Belvedere palace, in Vienna, Austria. The art collection includes masterpieces from the Middle Ages and Baroque up until 21st century contemporary, though it focuses on Austrian painters from the Fin de Siècle and Art Nouveau period. Well-known artists whose art works are exhibited include Gustav Klimt and Egon Schiele.

Located at 48.1914, 16.38 (Lat. / Lng.), about 1 miles away.
Wikipedia Article, Homepage
Buildings and structures in Landstraße, Art museums and galleries in Vienna, Vienna culture, Art museums established in 1903, 1903 establishments in Austria

PEF Private University of Management was a private university in Vienna, Austria. It had been accredited by the Austrian Accreditation Council in June 2002. It concentrated on master's programmes in the areas of social and economic science. In 2007, the university was re-accredited until 2014, but closed for economic reasons in March 2012.

Located at 48.1933, 16.3689 (Lat. / Lng.), about 1 miles away.
Wikipedia Article, Homepage
Universities and colleges in Austria, Education in Vienna, Educational institutions established in 2002, Business schools in Austria

Palais Miller von Aichholz was a city-palace in Vienna, Austria. It was constructed for the noble Miller von Aichholz family and later bought by the Jewish aristocrat Camillo Castiglioni. Therefore, the building was later known as Palais Castiglioni. The owner was forced to flee after the Anschluss of Austria to Nazi Germany in 1938 and became property of the city of Vienna. It was subsequently demolished in 1961.

The Palais Nathaniel Rothschild was a palatial house in Vienna, one of five Palais Rothschild in the city owned by members of the Rothschild banking family of Austria. It was commissioned by Baron Nathaniel von Rothschild (1836–1905), the brother of Albert Salomon von Rothschild. French architect Jean Girette designed and built the French Neo-baroque style palace between 1871 and 1878, situated at Theresianumgasse 16-18, in the IV district of Vienna.

The Diplomatic Academy of Vienna, or simply DA, is a postgraduate professional school based in Vienna, Austria, with focused training for students and professionals in the areas of international affairs, political science, law, languages, history and economics. The school confers Master's degrees and postgraduate diplomas upon its graduates. It is the only member of the Association of Professional Schools of International Affairs in Austria.