els Garidells in Tarragona (Catalonia) is a city in Spain about 265 mi (or 426 km) east of Madrid, the country's capital city.

Local time in els Garidells is now 10:56 PM (Tuesday). The local timezone is named Europe / Madrid with an UTC offset of 2 hours. We know of 9 airports in the vicinity of els Garidells, of which 3 are larger airports. The closest airport in Spain is Barcelona International Airport in a distance of 44 mi (or 70 km), East. Besides the airports, there are other travel options available (check left side).

There are several Unesco world heritage sites nearby. The closest heritage site in Spain is Archaeological Ensemble of Tárraco in a distance of 6 mi (or 10 km), South. We discovered 7 points of interest in the vicinity of this place. Looking for a place to stay? we compiled a list of available hotels close to the map centre further down the page.

When in this area, you might want to pay a visit to some of the following locations: els Pallaresos, Constanti, Renau, el Catllar and Tarragona. To further explore this place, just scroll down and browse the available info. 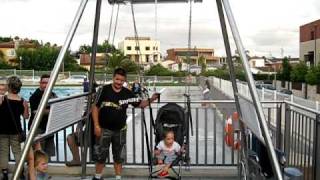 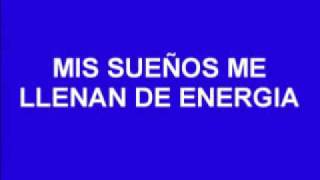 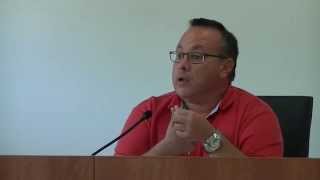 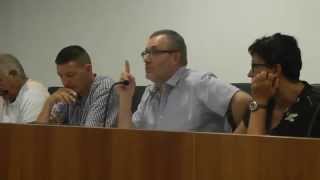 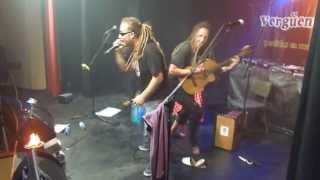 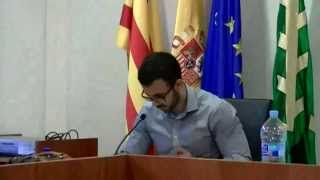 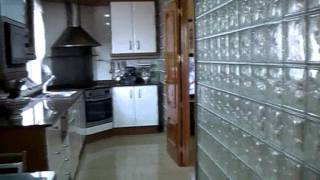 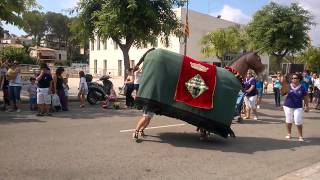 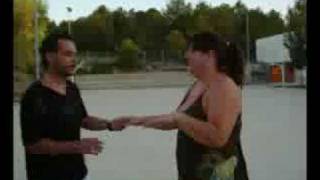 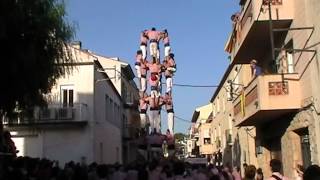 Josep Maria Jujol Gibert (16 September 1879 – 1 May 1949) was a Catalan architect. Jujol's wide field of activity ranged from furniture designs and painting, to architecture. He worked with Antoni Gaudí on many of his most famous works.

Camp de Tarragona is a railway station, opened on 19 December 2006, on the Madrid-Barcelona high-speed rail line between Madrid and Barcelona. Located between the municipalities of La Secuita and Perafort,some 8 km north of Tarragona itself, the new station serves an area with an estimated population of over 400,000.

El Rourell is a municipality in the comarca of Alt Camp, Tarragona, Catalonia, Spain. The name is derived Rourell oak tree that is depicted in the arms of the people. The site originally and it seems that at least in part was integrated into the larger end of Quince. Was given between 1150 and 1158 to Molnells by Ramon Berenguer IV and Archbishop Bernard of Tort.

Vallmoll is a municipality in the comarca of Alt Camp, Tarragona, Catalonia, Spain. Pretty Catalan village of around 1250 inhabitants.

Vistabella is a village of 148 inhabitants, located north-west of the municipality of La Secuita, in the province of Tarragona. It was a former stable that was forming a part of Codony's term separated from the domain of Santes Creus monastery, nevertheless, 1298 the half of the tithes and the local novelties were possessed by the archbishop and the chapter of Tarragona, and another half for the mentioned monastery, it relies on a church of modernist style.

These are some bigger and more relevant cities in the wider vivinity of els Garidells.

This place is known by different names. Here the ones we know:
Garidells, els Garidells