La Pobla de Claramunt in Barcelona (Catalonia) with it's 2,004 habitants is located in Spain about 291 mi (or 469 km) east of Madrid, the country's capital town.

Current time in La Pobla de Claramunt is now 06:53 AM (Saturday). The local timezone is named Europe / Madrid with an UTC offset of 2 hours. We know of 9 airports close to La Pobla de Claramunt, of which 3 are larger airports. The closest airport in Spain is Sabadell Airport in a distance of 22 mi (or 36 km), East. Besides the airports, there are other travel options available (check left side).

There are several Unesco world heritage sites nearby. The closest heritage site in Spain is Works of Antoni Gaudí in a distance of 26 mi (or 43 km), East. We encountered 2 points of interest near this location.

While being here, you might want to pay a visit to some of the following locations: Capellades, Castelloli, Odena, Mediona and Orpi. To further explore this place, just scroll down and browse the available info. 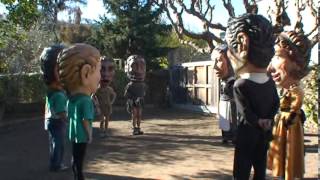 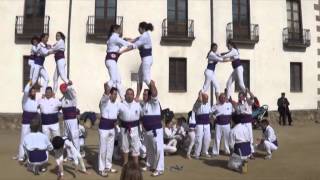 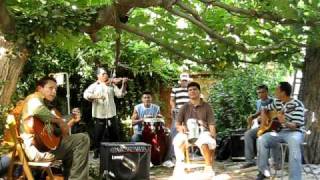 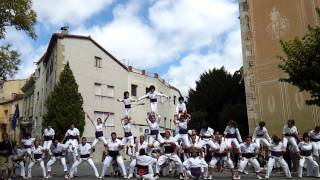 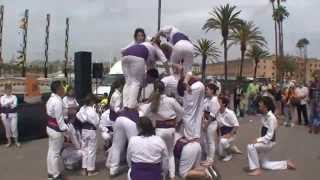 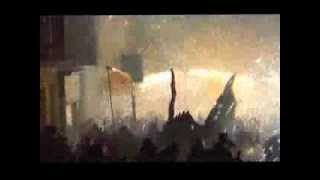 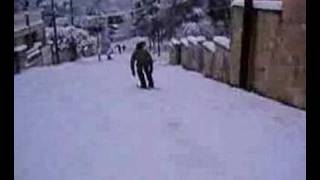 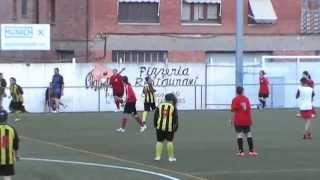 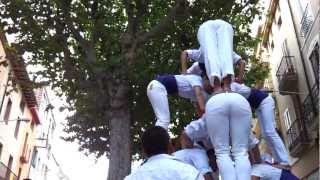 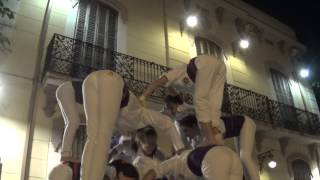 The Capellades Paper Mill Museum (Catalan: Museu Molí Paperer de Capellades) is a museum about paper located in the town of Capellades. The museum is located in an old paper mill called the Molí de la Vila. It is one of the most important museums in the world on the subject of papermaking. Its collection is based on a series of traditional papermaking machines and papers and documents from the 13th century. It is part of the Science and Technology Museum of Catalonia.

These are some bigger and more relevant cities in the wider vivinity of La Pobla de Claramunt.