Safety Score: 2,8 of 5.0 based on data from 9 authorites. Meaning we advice caution when travelling to Slovakia.

Sobrance in Kosice with it's 6,262 citizens is a place in Slovakia about 236 mi (or 380 km) east of Bratislava, the country's capital city.

Current time in Sobrance is now 11:43 PM (Thursday). The local timezone is named Europe / Bratislava with an UTC offset of 2 hours. We know of 9 airports near Sobrance, of which one is a larger airport. The closest is airport we know is Uzhhorod International Airport in Ukraine in a distance of 8 mi (or 14 km). The closest airport in Slovakia is Košice Airport in a distance of 43 mi (or 14 km), South-East. Besides the airports, there are other travel options available (check left side).

While being here, you might want to pay a visit to some of the following locations: Uzhhorod, Snina, Michalovce, Perechyn and Humenne. To further explore this place, just scroll down and browse the available info. 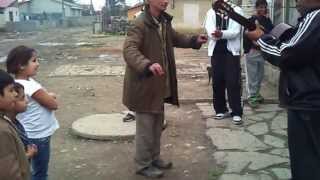 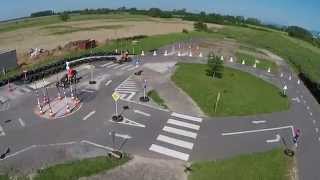 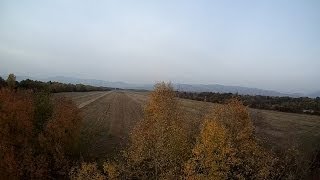 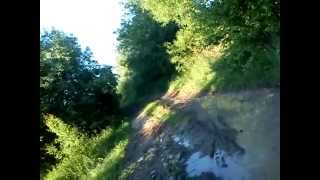 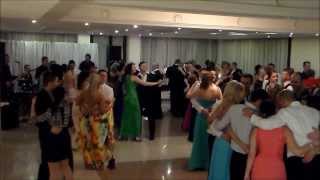 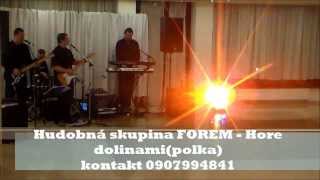 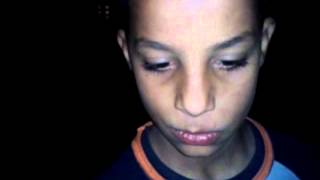 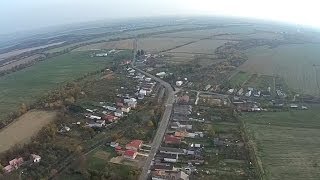 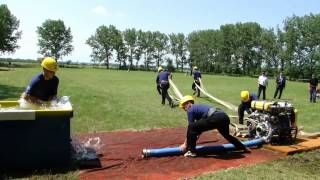 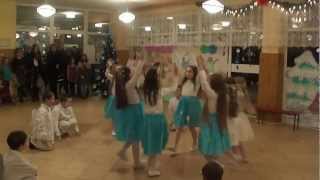 Ostrov is a village and municipality in the Sobrance District in the Košice Region of eastern Slovakia.

Horna (formerly known as Shadowed) is a Finnish black metal band that formed in 1993. The band has appeared on over thirty releases including splits, demos, EPs and albums since 1995, which have been released through numerous record labels.

Nižná Rybnica is a small village and municipality in the Sobrance District in the Košice Region of east Slovakia.

Located at 48.75, 22.15 (Lat. / Lng.), about 1 miles away.
Wikipedia Article
Villages and municipalities in Sobrance District

Ruskovce is a village and municipality in the Sobrance District in the Košice Region of east Slovakia.

These are some bigger and more relevant cities in the wider vivinity of Sobrance.