Hoven in Regierungsbezirk Düsseldorf (North Rhine-Westphalia) is located in Germany about 310 mi (or 499 km) west of Berlin, the country's capital town.

Current time in Hoven is now 06:36 AM (Sunday). The local timezone is named Europe / Berlin with an UTC offset of 2 hours. We know of 10 airports close to Hoven, of which 5 are larger airports. The closest airport in Germany is Mönchengladbach Airport in a distance of 2 mi (or 4 km), East. Besides the airports, there are other travel options available (check left side).

There are several Unesco world heritage sites nearby. The closest heritage site in Germany is Cologne Cathedral in a distance of 29 mi (or 47 km), South-East. If you need a hotel, we compiled a list of available hotels close to the map centre further down the page.

While being here, you might want to pay a visit to some of the following locations: Moenchengladbach, Viersen, Juchen, Krefeld and Grefrath. To further explore this place, just scroll down and browse the available info. 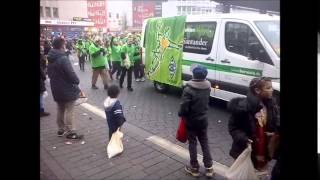 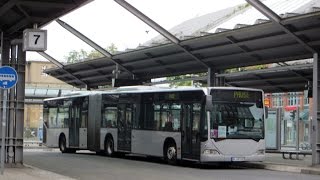 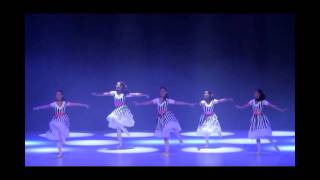 Dance Etc School of the Arts in Germany (American in Paris) 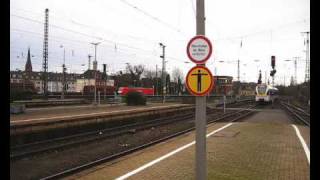 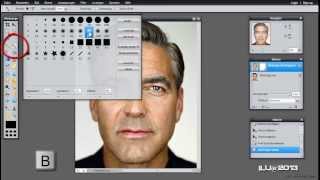 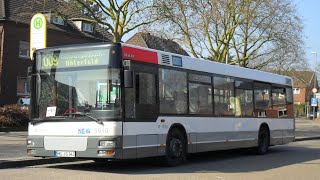 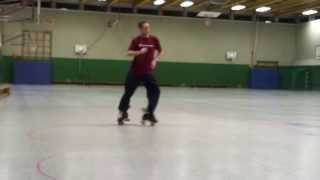 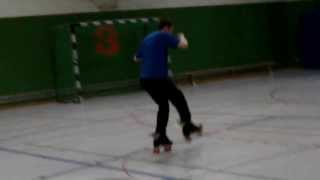 Getting ready for the UK skate weekender 2013 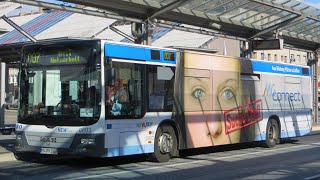 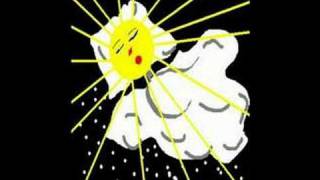 Gladbach Abbey was a Benedictine abbey founded in 974 by Archbishop Gero of Cologne and the monk Sandrad from Trier. It was named after the Gladbach, a narrow brook that now runs underground. The abbey and its adjoining villages grew into the town of Gladbach, incorporated in the 1360s, the origin of the present city of Mönchengladbach in North Rhine-Westphalia. In 1802 the abbey was occupied by troops under the French occupation and secularised; its great library was dispersed.

The Museum Abteiberg is a municipal museum for contemporary art in the German city Mönchengladbach. Since the 1970s, the museum has been known for its experimental and avant-garde exhibitions, starting with director Johannes Cladders (1967-1985), and also its museum architecture, designed by Austrian architect Hans Hollein - a highpoint of postmodern design.

The Lordship of Myllendonk (sometimes spelled "Millendonk") was an estate of the Holy Roman Empire, located in western North Rhine-Westphalia, Germany. It was bordered by the Duchy of Jülich to the west and north, the Lordship of Dyck to the south, and the Archbishopric of Cologne to the east and southeast. The lordship contained Grevenbroich and the Castle of Myllendonk. From 1700 Myllendonk was an Imperial Estate with a vote in the Bench of Counts of Westphalia.

Located at 51.2094, 6.49028 (Lat. / Lng.), about 2 miles away.
Wikipedia Article
States of the Holy Roman Empire, 1814 disestablishments, History of the Rhineland, History of North Rhine-Westphalia

Mönchengladbach-Lürrip station is a through station in the town of Mönchengladbach in the German state of North Rhine-Westphalia. The station was opened in 1980 or 1981 on the Mönchengladbach–Düsseldorf railway opened between Mönchengladbach and Neuss by the Aachen-Düsseldorf-Ruhrort Railway Company on 16 December 1852. It has two platform tracks and it is classified by Deutsche Bahn as a category 6 station.

Schloss Rheydt is a Renaissance palace in Rheydt, Mönchengladbach, North Rhine-Westphalia, Germany. Over the years the building has been the family seat of various noble families, including the Bylandt-Rheydt dynasty that ruled over Rheydt for over 300 years and gave the palace its present look.

The Bunter Garten (30 hectares) is a municipal park with botanical garden (5 hectares) and arboretum located along Lettow-Vorbeck Straße, Mönchengladbach, North Rhine-Westphalia, Germany. It is open daily without charge. The park contains three major sections: Kaiserpark, Colorful Garden, and Botanical Garden, including a rock garden, herb garden, and a fragrance garden, as well as the Kaiser-Friedrich-Halle and an aviary of some 200 birds.

These are some bigger and more relevant cities in the wider vivinity of Hoven.

This place is known by different names. Here the ones we know:
Bettrath-Hoven, Hoven