Viersen in Regierungsbezirk Düsseldorf (North Rhine-Westphalia) with it's 76,153 inhabitants is a city in Germany about 312 mi (or 502 km) west of Berlin, the country's capital.

Local time in Viersen is now 03:47 AM (Wednesday). The local timezone is named Europe / Berlin with an UTC offset of 2 hours. We know of 9 airports in the vicinity of Viersen, of which 5 are larger airports. The closest airport in Germany is Mönchengladbach Airport in a distance of 5 mi (or 8 km), East. Besides the airports, there are other travel options available (check left side).

There are several Unesco world heritage sites nearby. The closest heritage site in Germany is Cologne Cathedral in a distance of 33 mi (or 53 km), South-East. If you need a place to sleep, we compiled a list of available hotels close to the map centre further down the page.

Depending on your travel schedule, you might want to pay a visit to some of the following locations: Moenchengladbach, Grefrath, Nettetal, Schwalmtal and Wachtendonk. To further explore this place, just scroll down and browse the available info. 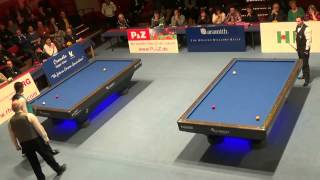 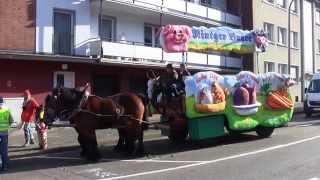 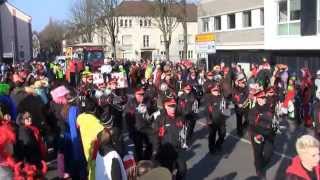 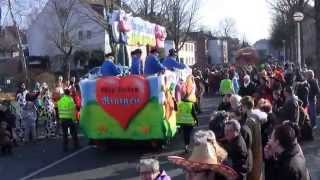 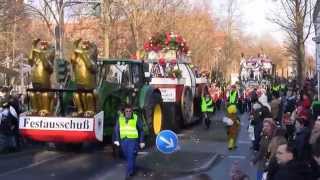 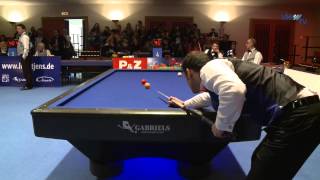 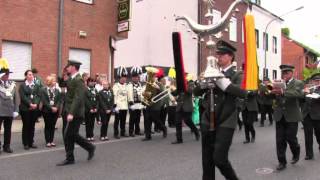 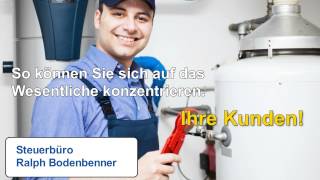 The Bismarck Tower located in Viersen was erected in honour of the chancellor Otto von Bismarck and has since become an icon of the city of Viersen.

The Festhalle Viersen (Festival Hall Viersen) is a performance space in Viersen, a town located in the Lower Rhine region of Germany. It is well known for its theater and concert programme and is also the annual venue of the UMB World Three-cushion Championship of national teams as well as of the annual international Jazz Festival.

These districts belong to Viersen.

These are districts that are close by, but belong to a different city than Viersen.

These are some bigger and more relevant cities in the wider vivinity of Viersen.