Ebersteinburg in Karlsruhe Region (Baden-Württemberg) is located in Germany about 343 mi (or 552 km) south-west of Berlin, the country's capital town.

Current time in Ebersteinburg is now 07:01 PM (Monday). The local timezone is named Europe / Berlin with an UTC offset of 2 hours. We know of 9 airports close to Ebersteinburg, of which 3 are larger airports. The closest airport in Germany is Karlsruhe Baden-Baden Airport in a distance of 9 mi (or 14 km), West. Besides the airports, there are other travel options available (check left side).

There are several Unesco world heritage sites nearby. The closest heritage site is Strasbourg – Grande île in France at a distance of 28 mi (or 45 km). The closest in Germany is Maulbronn Monastery Complex in a distance of 29 mi (or 45 km), South-West. We encountered 3 points of interest near this location. If you need a hotel, we compiled a list of available hotels close to the map centre further down the page.

While being here, you might want to pay a visit to some of the following locations: Bischweier, Muggensturm, Weisenbach, Rastatt and Sinzheim. To further explore this place, just scroll down and browse the available info. 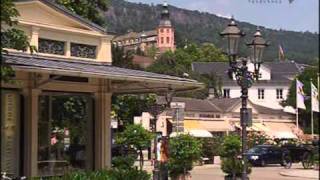 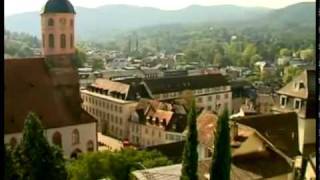 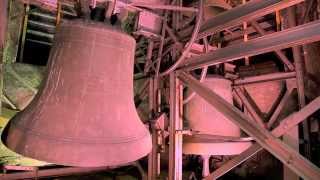 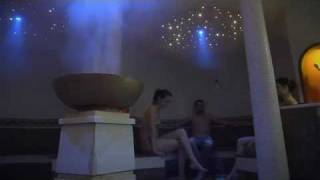 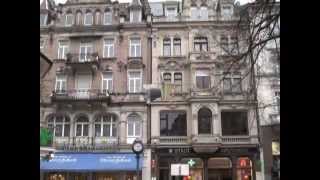 from Wikipedia, la enciclopedia libre Baden-Baden is a town in Baden-Württemberg, Germany. It is located on the western foothills of the Black Forest, on the banks of the Oos River, in... 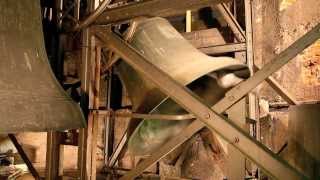 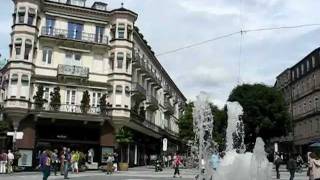 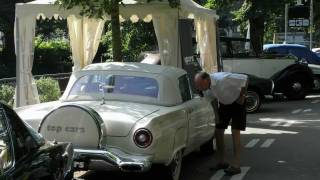 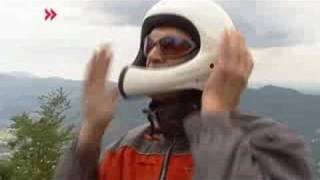 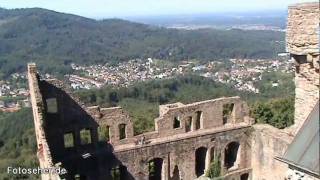 Rastatt is a district (Kreis) in the west of Baden-Württemberg, Germany. Neighboring districts are (from north clockwise) Karlsruhe, Calw, Freudenstadt and the Ortenaukreis. To the west it borders the French département Bas-Rhin. The district-free city Baden-Baden is completely surrounded by the district.

The observation tower Baden-Baden Merkur is an observation tower on Mount Merkur near Baden-Baden, at 8°16'50" E and 48°45'52" N. The tower has been in use since April 8, 1950 by the former SWF (now SWR) as a transmission tower for FM-radio and, since 1953, television. At the end of the 1970s the tower was completely renovated and its radio equipment modified. An underground equipment room for radiotechnical equipment was built, and a new tower was constructed, adjoining the older tower.

Lichtenthal Abbey is a Cistercian nunnery in Lichtenthal in the town of Baden-Baden, Germany.

The Merkurbergbahn is a funicular railway in the town of Baden-Baden in Baden-Württemberg, Germany. The line climbs Mount Merkur, the location of the Observation Tower Baden-Baden Merkur. The line opened in 1913 and closed in 1967. It was reopened on the 27th April 1979. The funicular has the following technical parameters: Length: 1,192 metres Height: 370 metres Maximum Steepness: 54% Cars: 2 Capacity: 30 passengers per car Track gauge: 1,435 millimetres Traction: Electricity Control: Automatic

The Trinkhalle (pump house) in the Kurhaus spa complex in Baden-Baden, Germany was built 1839–42 by Heinrich Hübsch in a complementary architectural style as the spa's main building. The 90-metre arcade is lined with frescos and benches. The spa waters are said to have curative powers. A branch office of Baden-Baden's tourist information bureau is located in this historic structure.

The Lichtentaler Allee is a historic park and arboretum set out as an 2.3 kilometer strolling avenue along the west bank of the river Oos in Baden-Baden, Baden-Württemberg, Germany. It is open daily without charge. The avenue is said to have begun in 1655 as path between the town market and Lichtenthal monastery. It was developed from 1850-1870 at the instigation of the casino Bénazet, and planted with a wide variety of trees and woody plants.

Battert is a mountain of Baden-Württemberg, Germany with an elevation of 568m above sea level which is situated on the western rim of the Northern Black Forest near Baden-Baden. At the western flank lies the ruin of Schloss Hohenbaden, at the southern the climbing area and nature reserve Battertfelsen. Ruins of circular ramparts of celtic settlers can be found on the mountain's ridge. The borough of Ebersteinburg lies east of the mountain.

Theater Baden-Baden is a theatre in Baden-Württemberg, Germany.

These are some bigger and more relevant cities in the wider vivinity of Ebersteinburg.