Bellevue
in Geneva of Canton of Geneva, Switzerland

Bellevue in Geneva (Canton of Geneva) with it's 3,674 habitants is a town located in Switzerland about 78 mi (or 125 km) south-west of Bern, the country's capital town.

Time in Bellevue is now 05:35 AM (Tuesday). The local timezone is named Europe / Zurich with an UTC offset of 2 hours. We know of 12 airports closer to Bellevue, of which 5 are larger airports. The closest airport in Switzerland is Geneva Cointrin International Airport in a distance of 3 mi (or 4 km), South-West. Besides the airports, there are other travel options available (check left side).

There are several Unesco world heritage sites nearby. The closest heritage site in Switzerland is Lavaux, Vineyard Terraces in a distance of 33 mi (or 52 km), North-East. We saw 1 points of interest near this location. In need of a room? We compiled a list of available hotels close to the map centre further down the page.

Since you are here already, you might want to pay a visit to some of the following locations: Geneva, Gex, Saint-Julien-en-Genevois, Chancy and Saint-George. To further explore this place, just scroll down and browse the available info. 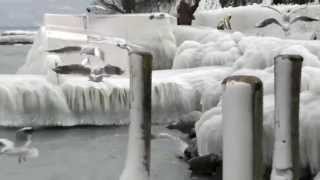 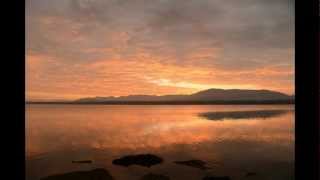 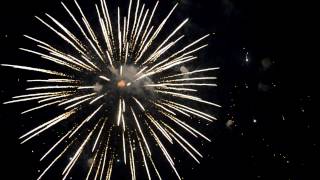 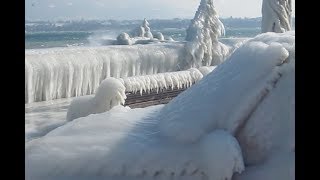 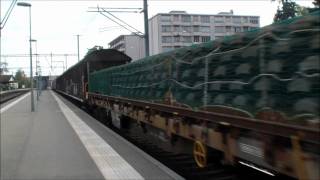 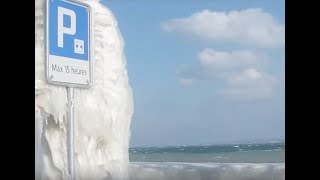 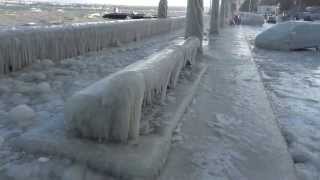 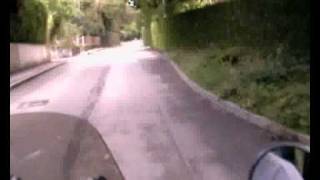 running in the street to versoix. 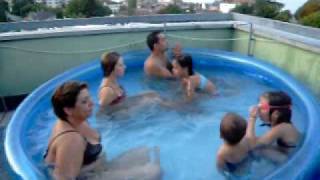 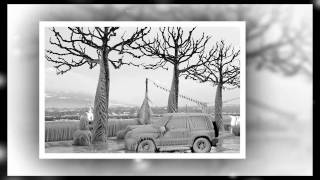 The Siberian weather front descended on Lac Leman. But after 10 days of sub-zero temperatures and gale-force winds, the lake-front turned into a forrest of i...

The International Red Cross and Red Crescent Movement is an international humanitarian movement with approximately 97 million volunteers, members and staff worldwide which was founded to protect human life and health, to ensure respect for all human beings, and to prevent and alleviate human suffering, without any discrimination based on nationality, race, sexual orientation, sex, gender identity, religious beliefs, class, allegiance, or political opinions.

The Palais des Nations (English: Palace of Nations) in Geneva, Switzerland, was built between 1929 and 1936 to serve as the headquarters of the League of Nations. It has served as the home of the United Nations Office at Geneva since 1946 when the Secretary General of the UN signed a Headquarters Agreement with the Swiss authorities, although Switzerland did not become a member of the UN until 2002.

The United Nations Office at Geneva (UNOG) is the second-largest of the four major office sites of the United Nations. It is located in the Palais des Nations building constructed for the League of Nations between 1929 and 1938 at Geneva in Switzerland, and expanded in the early 1950s and late 1960s.

Located at 46.2267, 6.14056 (Lat. / Lng.), about 2 miles away.
Wikipedia Article
Buildings and structures in Geneva, Organisations based in Geneva, Diplomatic buildings, United Nations properties

The Geneva School of Diplomacy and International Relations (French: l'École de diplomatie et de relations internationales de Genève; abbreviated to GSD) is a private university located in Geneva, Switzerland. The campus is situated on the grounds of the Chateau de Penthes, an old manor with a park and view of Lake Geneva. The school offers undergraduate and postgraduate programs to a small number of highly qualified students.

The Centre William Rappard at Rue de Lausanne 154, Geneva, Switzerland, was built between 1923 and 1926 to house the International Labour Office (ILO). It was the first building in Geneva designed to house an international organization.

Collège du Léman (CdL) is a private, for-profit international school in Versoix, a village of the Swiss Canton of Geneva, Switzerland. This pre-school through 12th grade school has 1750 students representing 118 nationalities and has been accredited by both the European Council of International Schools and the NEASC (New England Association of Schools and Colleges). CdL is a member of the Swiss Learning group. The school was founded in 1960 by M.

The Château de Pregny, sometimes referred to as the Rothschild Castle, is a castle in the municipality of Pregny-Chambésy of the Canton of Geneva in Switzerland. It is a Swiss heritage site of national significance.

These are some bigger and more relevant cities in the wider vivinity of Bellevue.

Ad Hoc Committee Of The Human Rights Council On The Elaboration Of Complementary Standards To The International Convention On The Elimination Of All Forms Of Racial Discrimination
Starting at: 02:00 am (02:00).
More Information: eventful.com.

Committee On The Elimination Of Racial Discrimination
Starting at: 02:00 am (02:00).
More Information: eventful.com.

Group Of Governmental Experts On Problems Arising From The Accumulation Of Conventional Ammunition Stockpiles In Surplus, Second Session
Starting at: 02:00 am (02:00).
More Information: eventful.com.

This place is known by different names. Here the ones we know:
Bellevue GE, ベルヴュー, Bellevue i Sveits, 贝勒维