Ornex
in Ain of Auvergne-Rhône-Alpes, France

Local time in Ornex is now 05:23 PM (Sunday). The local timezone is named Europe / Paris with an UTC offset of 2 hours. We know of 11 airports in the vicinity of Ornex, of which 4 are larger airports. The closest is airport we know is Geneva Cointrin International Airport in Switzerland in a distance of 2 mi (or 4 km). The closest airport in France is Annemasse Airport in a distance of 10 mi (or 4 km), South. Besides the airports, there are other travel options available (check left side).

There are several Unesco world heritage sites nearby. The closest heritage site is Lavaux, Vineyard Terraces in Switzerland at a distance of 34 mi (or 55 km). The closest in France is From the Great Saltworks of Salins-les-Bains to the Royal Saltworks of Arc-et-Senans, the Production of Open-pan Salt in a distance of 47 mi (or 55 km), North-East. We found 1 points of interest in the vicinity of this place. If you need a place to sleep, we compiled a list of available hotels close to the map centre further down the page.

Depending on your travel schedule, you might want to pay a visit to some of the following locations: Gex, Geneva, Saint-Julien-en-Genevois, Chancy and Saint-Claude. To further explore this place, just scroll down and browse the available info. 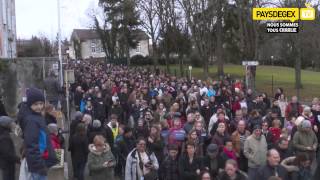 In January there was a large demonstration in Ferney after the killings of the Charlie Hebdo staff in Paris. Several thousand people came onto the streets to express their emotions. 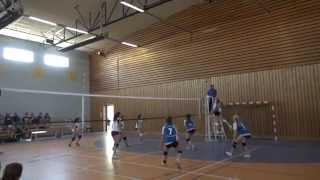 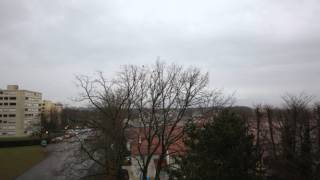 A Day at Ferney-Voltaire

A time lapse with CANON 60D with Sigma wide angle Lens. Thanks to Dr. Zachariev for his balcony. Please subscribe. 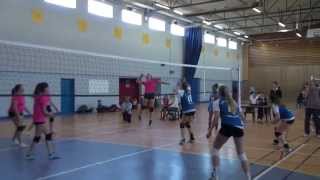 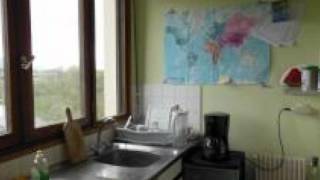 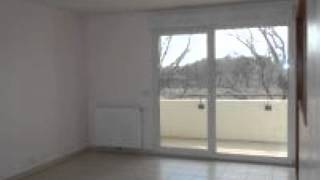 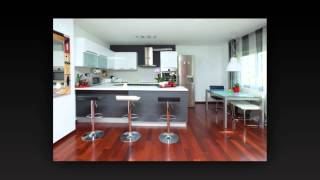 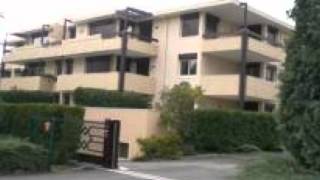 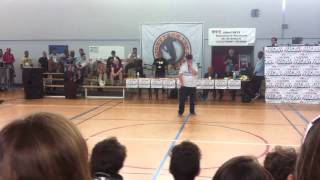 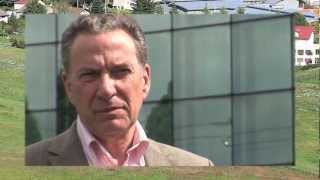 The Compact Muon Solenoid (CMS) experiment is one of two large general-purpose particle physics detectors built on the Large Hadron Collider (LHC) at CERN in Switzerland and France. The goal of CMS experiment is to investigate a wide range of physics, including the search for the Higgs boson, extra dimensions, and particles that could make up dark matter. CMS is 25 metres long, 15 metres in diameter, and weighs about 12,500 tons.

Geneva International Airport, formerly known as Cointrin Airport and officially as Genève Aéroport, is an airport serving Geneva, Switzerland. It is located 4 km northwest of the city centre and has direct connections to motorways, bus lines and railways. Its northern limit runs along the Swiss–French border and the airport can be accessed from both countries.

Located at 46.2383, 6.10944 (Lat. / Lng.), about 2 miles away.
Wikipedia Article, Homepage
Airports in Switzerland, Buildings and structures in Geneva, Transport in Geneva, Meyrin

LHCb (standing for "Large Hadron Collider beauty") is one of seven particle physics detector experiments collecting data at the Large Hadron Collider accelerator at CERN. LHCb is a specialized b-physics experiment, that is measuring the parameters of CP violation in the interactions of b-hadrons (heavy particles containing a bottom quark). Such studies can help to explain the Matter-Antimatter asymmetry of the Universe.

Palexpo is a convention center in Geneva, Switzerland. The buildings are owned by the State of Geneva while the company is a semi-private foundation. The center is located close to Geneva Cointrin International Airport. There are seven halls, and 102,000 square metres of exhibition space. The Salon International de l'Auto is held at Palexpo. In early 2009, the Palexpo underwent a renovation project to enhance and improve the convention center's architecture, furnishings and technology.

Located at 46.235, 6.118 (Lat. / Lng.), about 3 miles away.
Wikipedia Article, Homepage
Buildings and structures in Geneva, Culture in Geneva, Economy of Geneva, Visitor attractions in Geneva, Convention centres in Switzerland

A totem is a being, object, or symbol representing an animal or plant that serves as an emblem of a group of people, such as a family, clan, group, lineage, or tribe, reminding them of their ancestry (or mythic past). In kinship and descent, if the apical ancestor of a clan is nonhuman, it is called a totem. Normally this belief is accompanied by a totemic myth. They have been around for many years.

SEG Geneva Arena is an indoor arena in Geneva, Switzerland. Part of the Palexpo complex, it opened in 1995, and it currently holds 9,500 spectators and hosts concerts and indoor sporting events, such as tennis and basketball.

Located at 46.2336, 6.1122 (Lat. / Lng.), about 3 miles away.
Wikipedia Article
Event venues established in 1995, Buildings and structures in Geneva, Visitor attractions in Geneva, Indoor arenas in Switzerland

These are some bigger and more relevant cities in the wider vivinity of Ornex.

Ad Hoc Committee Of The Human Rights Council On The Elaboration Of Complementary Standards To The International Convention On The Elimination Of All Forms Of Racial Discrimination
Starting at: 02:00 am (02:00).
More Information: eventful.com.

Committee On The Elimination Of Racial Discrimination
Starting at: 02:00 am (02:00).
More Information: eventful.com.

Group Of Governmental Experts On Problems Arising From The Accumulation Of Conventional Ammunition Stockpiles In Surplus, Second Session
Starting at: 02:00 am (02:00).
More Information: eventful.com.