Biel/Bienne
in Biel/Bienne District of Canton of Bern, Switzerland

Biel/Bienne in Biel/Bienne District (Canton of Bern) with it's 48,614 citizens is a town in Switzerland about 16 mi (or 26 km) north-west of Bern, the country's capital city.

Current time in Biel/Bienne is now 05:08 PM (Monday). The local timezone is named Europe / Zurich with an UTC offset of 2 hours. We know of 13 airports near Biel/Bienne, of which 5 are larger airports. The closest airport in Switzerland is Grenchen Airport in a distance of 9 mi (or 14 km), East. Besides the airports, there are other travel options available (check left side).

There are several Unesco world heritage sites nearby. The closest heritage site in Switzerland is Old City of Berne in a distance of 16 mi (or 26 km), South-East. We discovered 8 points of interest in the vicinity of this place. Looking for a place to stay? we compiled a list of available hotels close to the map centre further down the page.

When in this area, you might want to pay a visit to some of the following locations: Delemont, Bern, Solothurn, Ostermundigen and Tafers. To further explore this place, just scroll down and browse the available info. 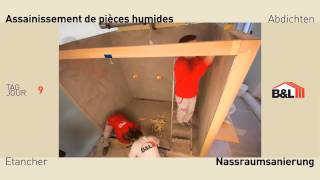 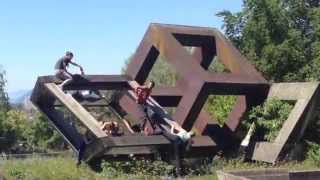 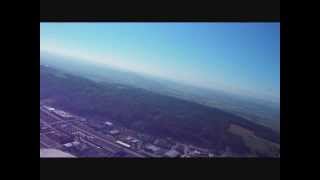 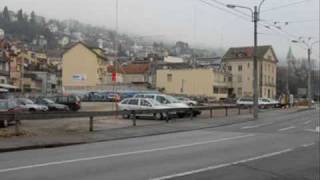 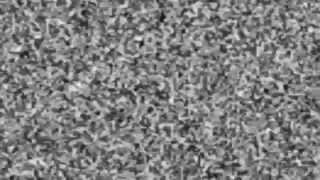 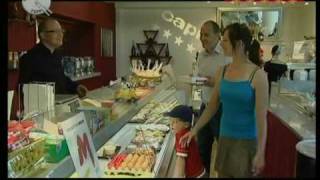 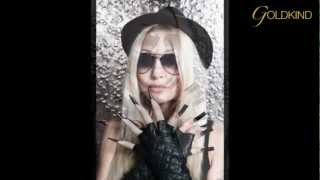 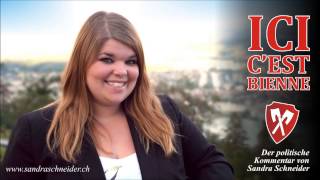 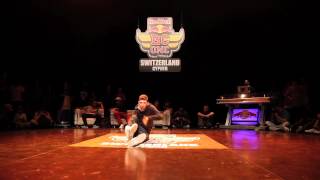 Nothing But Flavor 2012 Red Bull BC One Showact JAVIER NINJA

JAVIER NINJA / Red Bull BC One Switzerland Showcase @ Nothing But Flavor - Street Style Festival 2012 in Biel/Bienne. 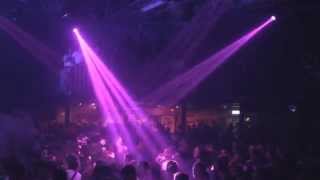 Biel/Bienne District was a district (Amtsbezirk) in the canton of Bern in Switzerland with its seat Biel/Bienne. It was bi-lingual (41% French and 59% German) and included two municipalities in an area of 25 km²: It is now part of the administrative district of Biel/Bienne.

Gurzelen Stadion is a multi-purpose stadium in Biel/Bienne, Switzerland. It is currently used mostly for football matches and is the home ground of FC Biel-Bienne. The current capacity of the stadium is 15,000

Madretsch is a previously independent neighborhood of Biel/Bienne, which it joined in 1920. Previously a landly suburb with some remaining farms and green areas, it has now become fully integrated as a city suburb, without any real local character any more. The tuition in the local schools are both in German and in French languages.

Biel/Bienne District is an administrative district in the Canton of Bern, Switzerland. It is located along both shores of the northeastern half of Lake Biel and is part of the Seeland administrative region, and its capital is Biel/Bienne. It contains 19 municipalities with an area of 97.63 km and a population (as of December 2008) of 90,536, over half of which lives in the district's capital. While it is the smallest district in surface area, it has the fourth largest population in the canton.

Seeland Region is one of five administrative regions of the canton of Bern, with a population of 66,000 (as of 2005) in 46 municipalities.

Biel/Bienne railway station serves the bilingual municipality of Biel/Bienne, in the Canton of Bern, Switzerland.

Nidau Castle is a castle in the municipality of Nidau of the Canton of Bern in Switzerland. It is a Swiss heritage site of national significance.

Located at 47.1278, 7.24019 (Lat. / Lng.), about 1 miles away.
Wikipedia Article
Cultural property of national significance in the canton of Bern, Castles in the Canton of Bern

The Biel/Bienne tramway network (Alemannic German: Strassenbahnnetz Biel; French: Réseau tramway de Bienne) was part of the public transport network of the bilingual city of Biel/Bienne, in the canton of Bern, Switzerland, and its environs for more than 70 years. Opened in 1877, the network operated as a horsecar tramway (Rösslitram) until 1902, when it was electrified and converted from sg standard gauge to 1 metre gauge.

These are some bigger and more relevant cities in the wider vivinity of Biel/Bienne.