Schwyz
in Bezirk Schwyz of Canton of Schwyz, Switzerland

Schwyz in Bezirk Schwyz (Canton of Schwyz) with it's 14,177 habitants is located in Switzerland about 57 mi (or 92 km) east of Bern, the country's capital town.

Current time in Schwyz is now 12:02 AM (Saturday). The local timezone is named Europe / Zurich with an UTC offset of one hour. We know of 12 airports close to Schwyz, of which 5 are larger airports. The closest airport in Switzerland is Buochs Airport in a distance of 13 mi (or 20 km), West. Besides the airports, there are other travel options available (check left side).

There are several Unesco world heritage sites nearby. The closest heritage site is Prehistoric Pile dwellings around the Alps in Austria at a distance of 28 mi (or 44 km). The closest in Switzerland is Swiss Tectonic Arena Sardona in a distance of 29 mi (or 44 km), North-West. We encountered 10 points of interest near this location. If you need a hotel, we compiled a list of available hotels close to the map centre further down the page.

While being here, you might want to pay a visit to some of the following locations: Bauen, Flueelen, Gersau, Arth and Altdorf. To further explore this place, just scroll down and browse the available info. 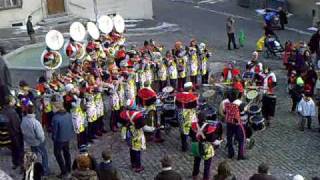 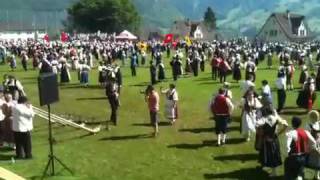 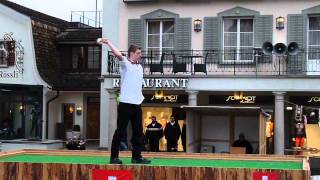 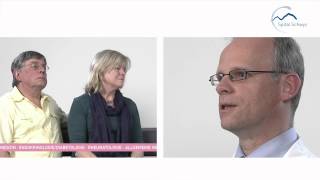 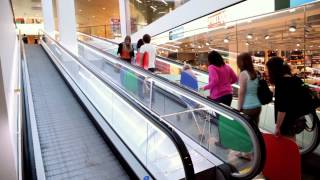 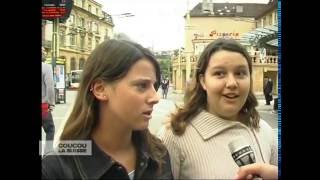 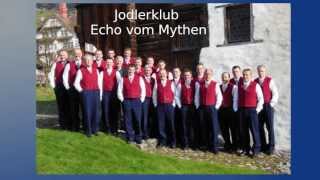 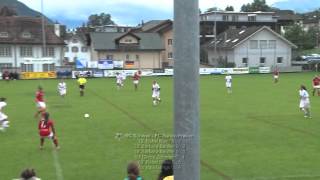 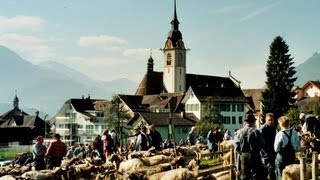 The Mosi Tunnel is a motorway tunnel in Switzerland which opened in 1964. It is situated on the A4 and also the main part of the bypass of Brunnen SZ which leads between Brunnen North and Brunnen South. The two lane tunnel (one lane for each direction) is 1100 metres long and links the motorway A4 with the Axenstrasse. It is the longest road tunnel in the Canton of Schwyz and will be until the Morschacher Tunnel opens in 2020 between Brunnen North and Sisikon.

Stoos is a village located in the municipality of Morschach. It lies at 1,300 metres in the Swiss canton of Schwyz, and has about 100 inhabitants. It is used as a small ski resort with a cable car leading to the Fronalpstock. The village itself is car-free and is accessible via a funicular.

Ibach is a town in the municipality of Schwyz, Schwyz District, Canton of Schwyz, Switzerland.

These districts belong to Schwyz.

These are districts that are close by, but belong to a different city than Schwyz.

These are some bigger and more relevant cities in the wider vivinity of Schwyz.